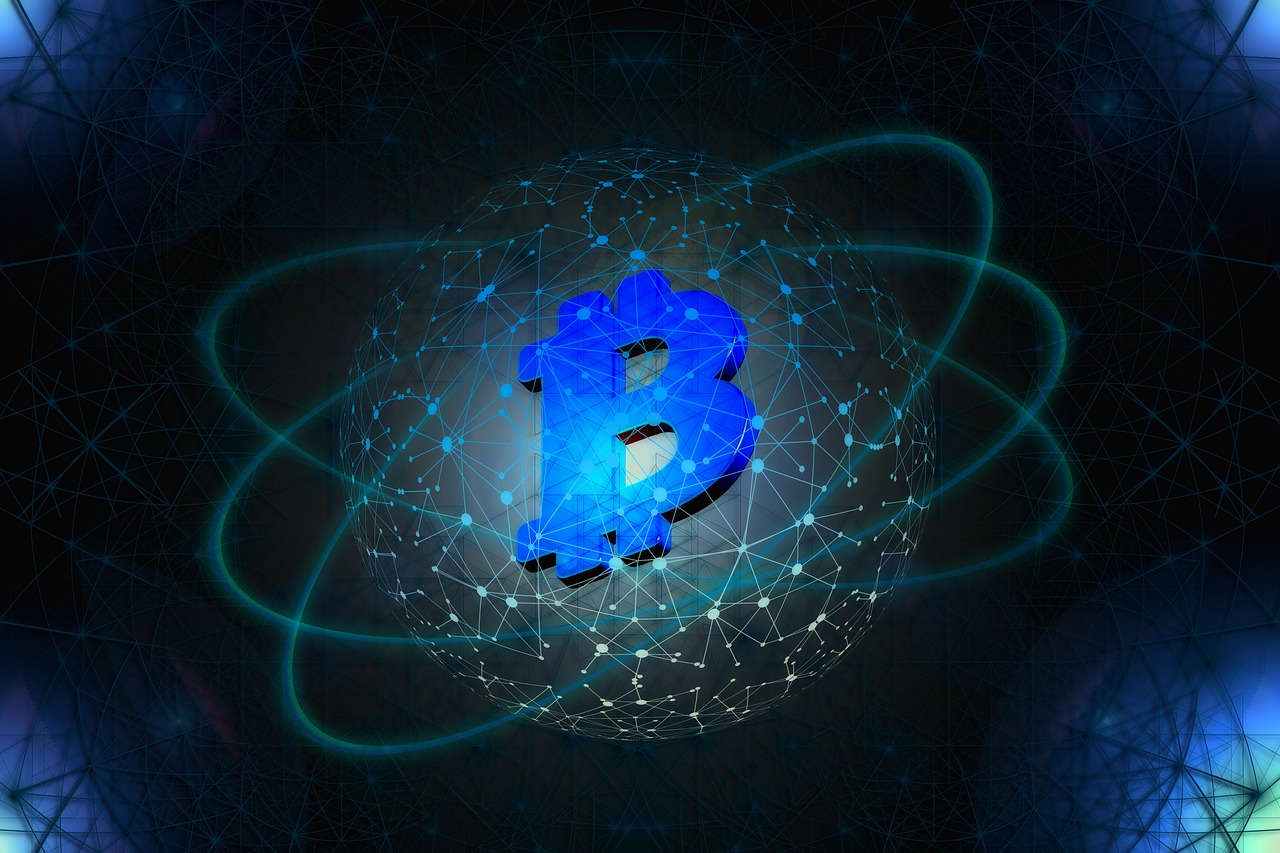 The cryptocurrency and DeFi sector is still young, with much of the industry still waiting on regulatory clarity and guidance. In fact, this is a subject many proponents have commented on as well.

WisdomTree CEO Jonathan Steinberg is the latest to do so, with the exec stressing on the requirements for “right regulations” in the sector in a recent interview. He said,

“Some level of regulation necessary to mainstream this”

While he is optimistic about the progress the industry is making with global regulators, the lack of one in the U.S resonates with most of the industry.

These views come on the back of Diana Pires, Crypto.com’s Senior Vice President of Institutional Sales, emphasizing the need for regulations herself. The exec believes that this, in turn, will be able to bridge gaps between retail and institutions in the crypto-sector.

It’s worth noting, however, that at this time, most regulators are focused on investor protection above everything else. What’s more, Steinberg added,

“I think the SEC is hung up on price discovery of physical Bitcoin. “

Meanwhile, as regulators recognize the value of Bitcoin, the volatility of the market remains a concern. Just recently, SEC Chief Gensler had claimed,

“It’s a digital, scarce store of value, but highly volatile.”

Also, worth noting that the U.S SEC is close to two Bitcoin-ETF approval deadlines in October and November. WisdomTree, along with 18 others, has filed an application for approval.

Meanwhile, analysts are convinced that the approval of a crypto-ETF will strengthen confidence in the entire crypto sector and act as a price catalyst. Is it going to be so easy, however? Well, Steinberg believes,

“In the US, futures first, physical second”

This is in reference to the SEC Chief being more comfortable with a Futures-based ETF.

Investment firm VanEck, which had also filed for an ETF in December 2020, also noted the fact. CEO Jan van Eck noted in a recent interview,

“[Gensler]’s much more comfortable with dealing with regulated exchanges and entities that the SEC can interact with or other federal regulators can interact with, so that’s why he said positive things about the Bitcoin futures.”

Meanwhile, regulators have approved Volt Equity’s ETF. It will track Bitcoin-invested companies like MicroStrategy and Bitfarms.

The exec concluded his arguments by stating,

“The regulators are choosing winners and losers, not necessarily with the lens of what is, what the true investor is looking for, but it is an evolution.”

Related Topics:BitcoinBTC ETF
Up Next

Solana’s growth has been more than organic, but here’s a word of caution

Chainlink has high upside potential, but are there true entry points