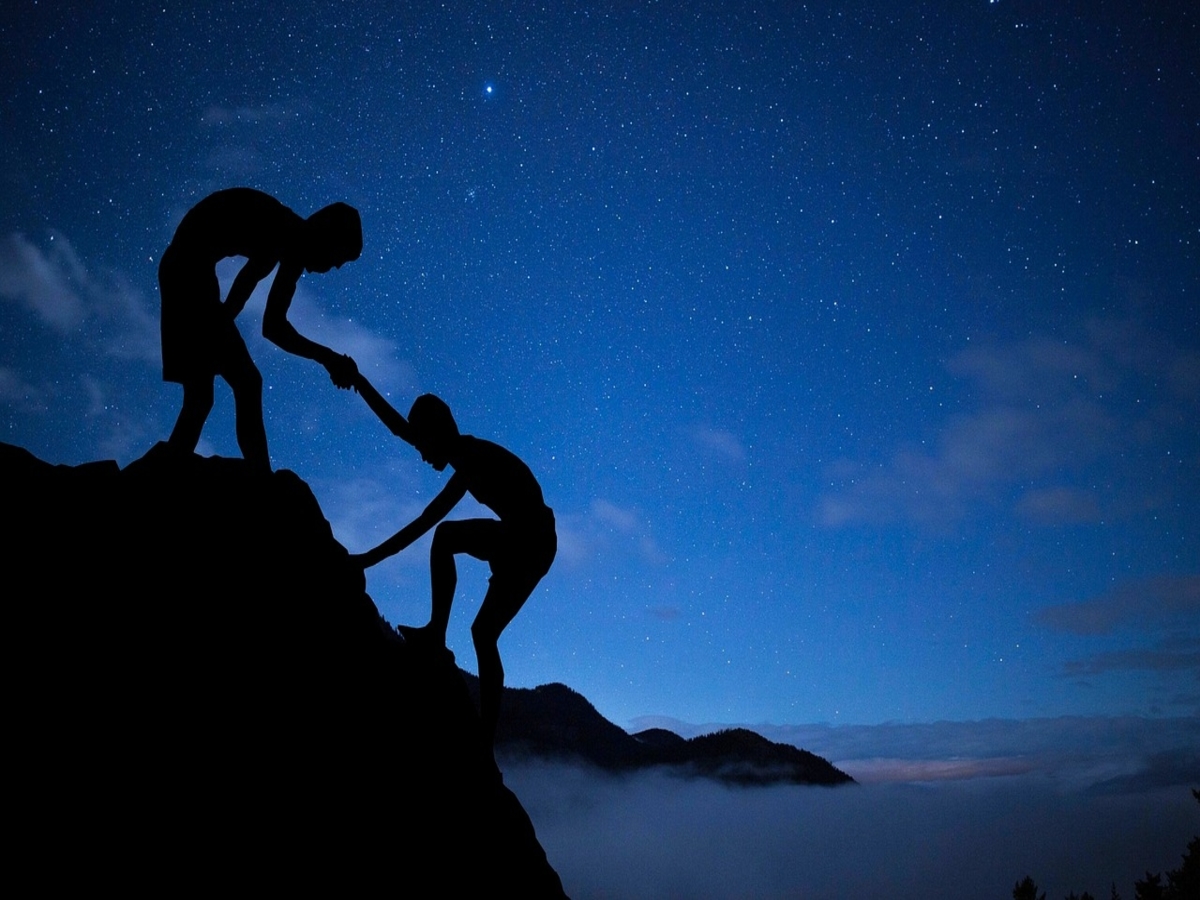 Just a day back, the Cardano-Chainlink partnership was officially announced. Apart from the aforementioned networks mutually benefiting from the new collaboration, the DeFi space is also in a position to reap both tangible and intangible benefits from the same.

As per the official announcement, developers using the Cardano blockchain would be able to feed Chainlink’s real-time datasets into their smart contracts. Initially, the live market price feed would be enabled, after which other decentralized services including the impartation of sports data for prediction markets, weather data for parametric insurance products and verifiable randomness for gaming and digital collectables would follow.

As highlighted in a previous article, Chainlink is gradually becoming the go-to oracle solution provider in the space A host of smart contract developers have been already been building diverse DeFi products using Chainlink’s up-to-date data. In retrospect, token HODLers should be the ones passively benefiting too, right?

State of the HODLers

Quite contrary to the assumption, the state of the HODLers did not seem to be appealing at the time of writing. ITB’s data highlighted that only close to half of them were ‘in the money’ or in profit while the other half were either suffering loss or were in a no-gain-no-loss position. By and large, this meant that HODLers would continue clinging on to their tokens for a while, at least until their losses were converted into profits.

As seen from the chart attached below, a similar situation was observed during the September-October period last year. Notably, LINK’s price was dwindling at that time as well.

However, HODLers didn’t capitulate and both the price and profitability ended up increasing in the subsequent months. Given the congruence of the current situation with that of last year, the odds of a similar outcome unfolding this time too seems to be quite probable.

Interestingly, LINK’s average transaction size is on the rise. Given the 5% price rise over the past day, it can be said that the buy-side bias was intensifying. The balance on exchanges too, for that matter, was on the fall at the moment, indicating the movement of tokens to private wallets and cold storage.

Thus, it became fairly evident that HODLers were accumulating tokens and the odds of a price drop at this stage seems to be unlikely.

The Network Value to Transaction ratio of Chainlink seemed to be in good shape at press time. However, the same was quite distant from last year’s November-December rally period. 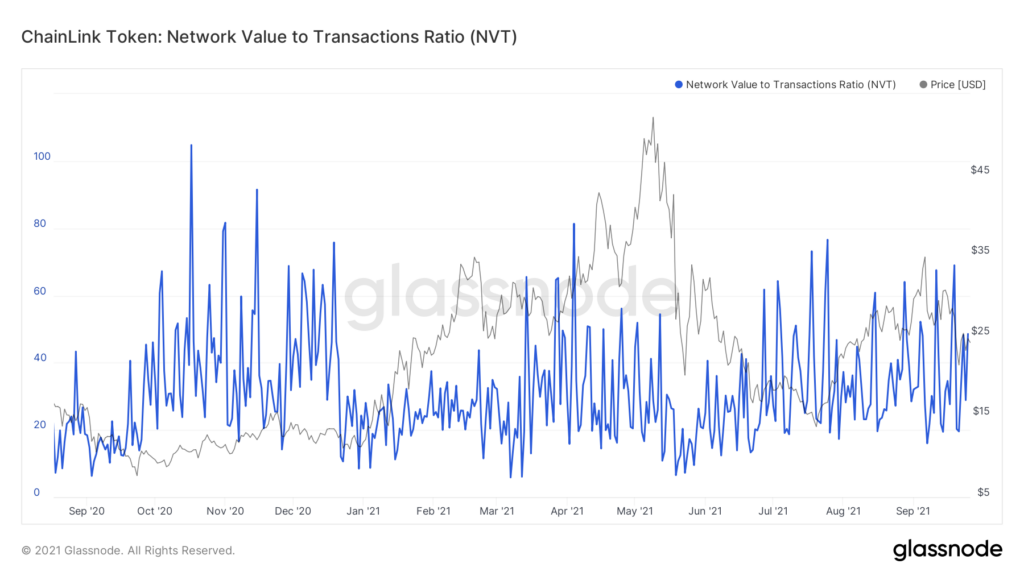 By and large, this meant that there was still scope for improvement. Only as and when Chainlink’s network activity improves, the state of this metric would get better.

If things indeed improve soon, the market participants’ behavior, the state of the network and the partnership, in conjunction, would positively impact LINK’s price.

As far as Cardano is concerned, major developments have more often than not taken the form of a non-event. ADA’s performance too, just like LINK, has always depended on the network performance. As highlighted in a recent article, the same hasn’t been captivating of late. Thus, only time can tell us whether or not this deal would be able to enhance the respective alts’ network activity.

With 2.1 million users already, will Chivo wallet surpass the banks in El Salvador