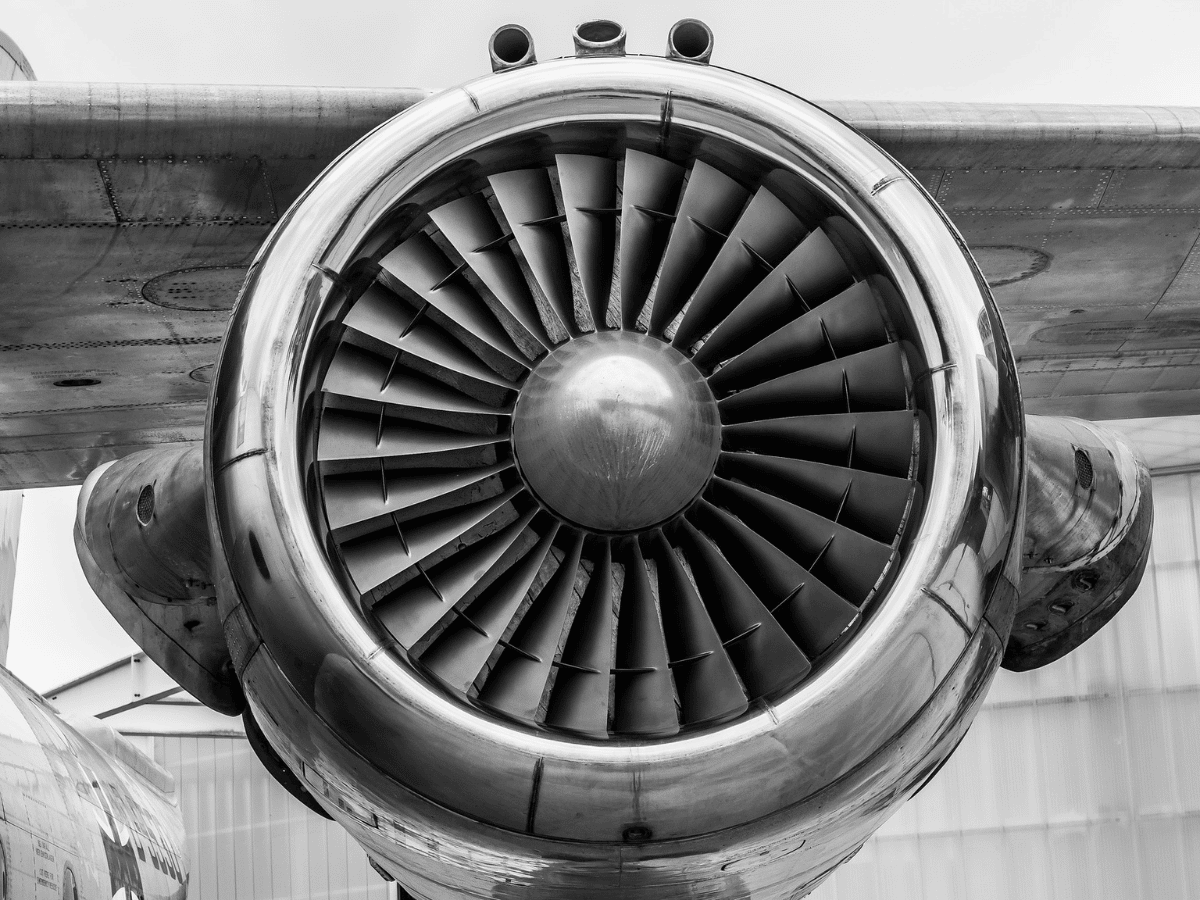 Chainlink’s [LINK] response to the FTX collapse that spread wreckage round the market has been full of favor. While panic became the order of the day, it was not the circumstance for LINK.

In fact, active addresses on the network began an incredible increase since the incident. Interestingly, the surge had not stopped. This could be seen because Santiment reported that the address activity soared to the highest level since May 2021.

🔗📈 #Chainlink jumped a mild +3% Monday despite #Bitcoin & #Ethereum falling. The bigger story is the $LINK's sudden active address surge, which began surging approximately when the @FTX_Official fallout occurred, & it is still up at one-year high levels. https://t.co/6tsltJSdJT pic.twitter.com/anMkZCsBKO

A look at the information showed that between 9 and 17 November, LINK maintained a daily active address count of around 8,000. This meant that there was more demand for LINK within the period, alongside an excellent number of unique deposits.

Where does LINK head next?

As of this writing, the active address condition seemed to have a slight impact on the price. According to CoinMarketCap, LINK exchanged hands at $5.90. This price represented a 1.95% increase in its value in the last 24 hours.

On the daily chart, LINK had found it difficult to maintain a solid support zone. As of 15 November, LINK helped support at $6.12. However, the token had lost hold of the region, with the latest being $5.58. However, the support level had helped trigger the recent increase, considering the reversal shown on the chart. 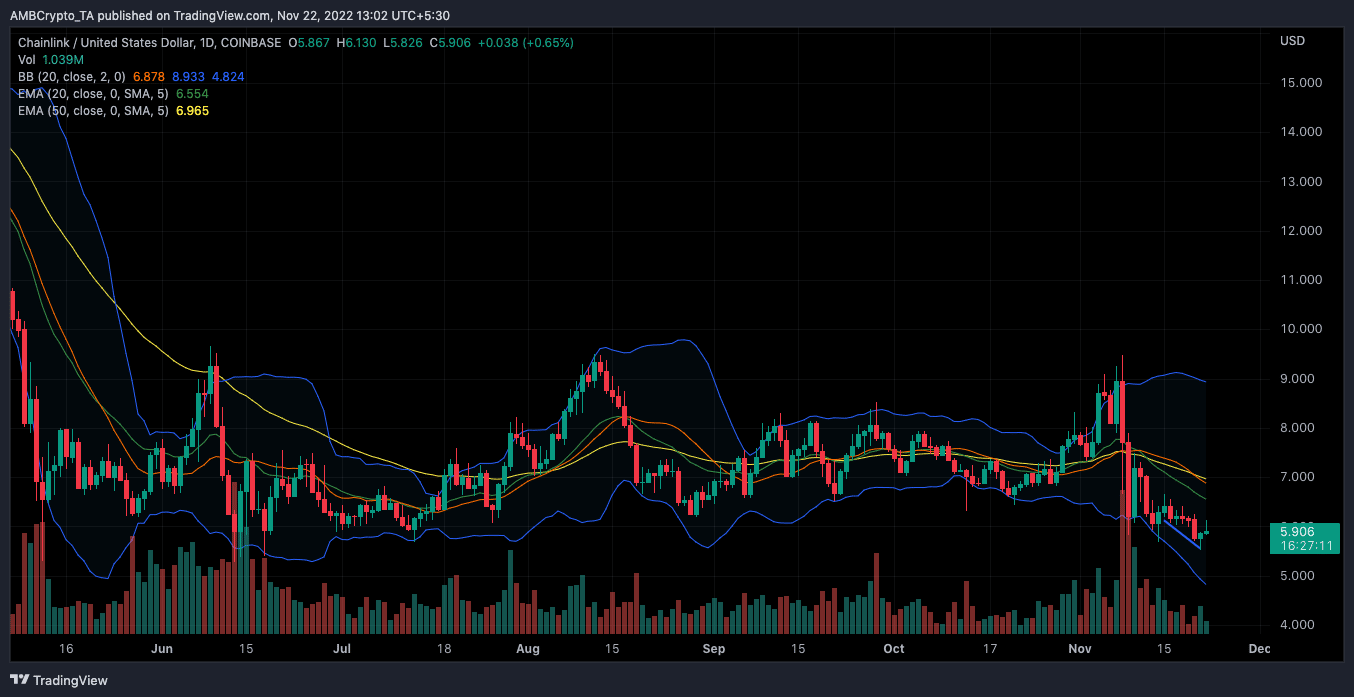 In addition, the Bollinger Bands (BB) seemed to support a price hike. This was due to extreme volatility shown by the BB. Hence, a further price increase was an option.

On the other hand, the shooter-term protection of LINK indicated a bearish momentum, according to the Exponential Moving Average (EMA). At press time, the 20 EMA (green) was below the 50 EMA (yellow). So, it was possible for the $5.90 price to be less in the coming days.

As for the on-chain status, LINK’s network growth had fallen to the brim. At press time, Santiment’s data showed that the network growth decreased from 7474 to 1914. This status indicated that the active addresses surge was involved in transacting LINK until 15 November. However, these addresses have held back on transferring and depositing assets via the network recently.

This reduced involvement had also extended its circulation, as LINK’s one-day circulation was 1.57 million. The value was a significant decline from the records of the previous week. This implied that the interest in LINK could now be diminishing.

Polygon: This milestone could turn investor heads towards MATIC because…

Bitcoin [BTC] holders sell at a loss, but here’s the catch