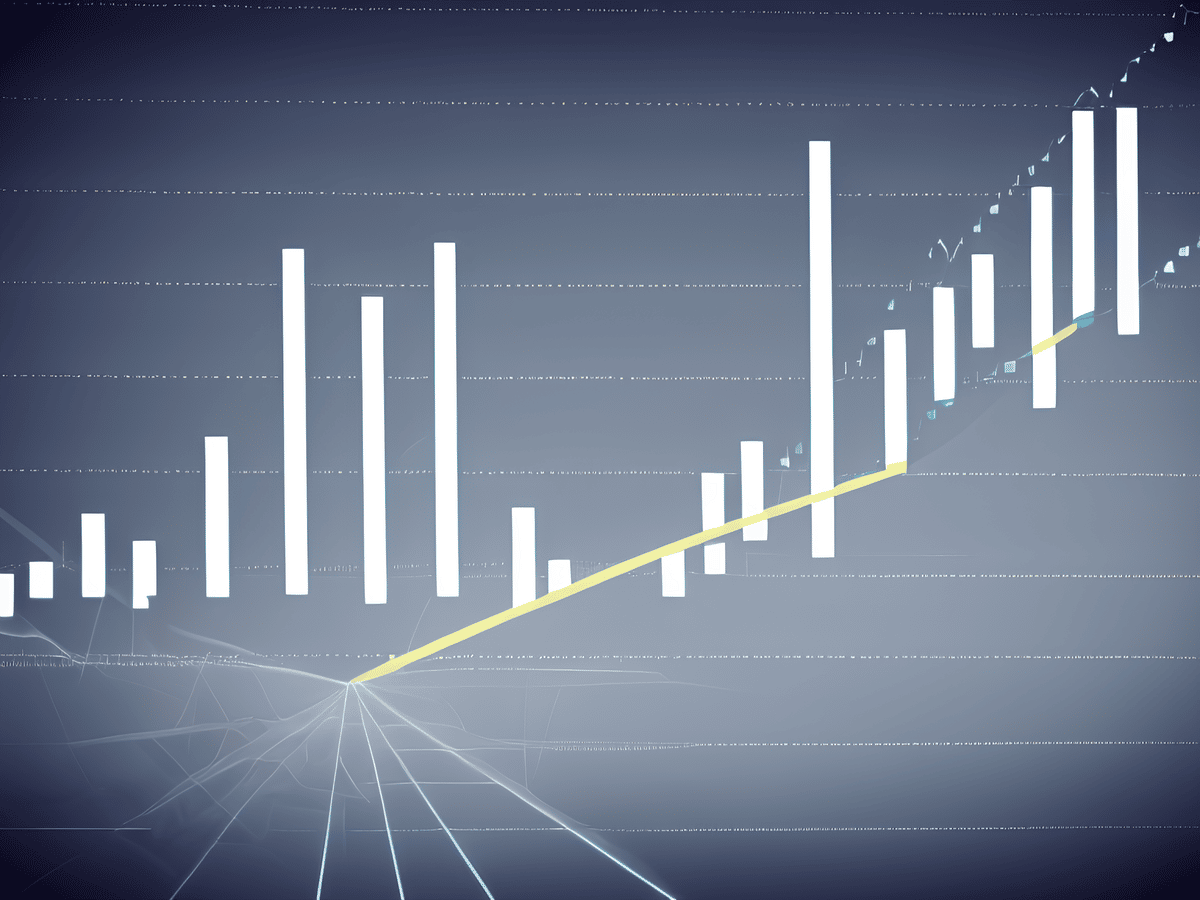 Sandeep Nailwal, the co-founder of Polygon [MATIC], recently posted an update regarding Polygon’s zkEMV. According to Sandeep, the zkEVM recently crossed the 14,000 transaction mark, that too without downtime.

This was a significant development for the blockchain. Moreover, the address count also went up and to reach a number that surpassed 5,900.

Some stats of @0xPolygon #zkEVM testnet

Steady lads, We’re getting there

However, these Polygon achievements didn’t reflect on MATIC’s chart, as its price registered a 15% negative weekly gain. This could be an issue for investors. CoinMarketCap’s data revealed that, MATIC, at press time, was trading at $0.7977 with a market capitalization of over $6.9 billion.

MATIC’s on-chain metrics shed some light on the current scenario and gave an understanding of what investors can expect from MATIC in the weeks to follow.

Are these developments enough?

Interestingly, a few of the on-chain metrics suggested that the investors could be in for a surprise with MATIC’s price hike in the days to come. For instance, MATIC’s Market Value to Realized Value (MVRV) ratio went down substantially. This could be an indication of a possible market bottom.

Furthermore, MATIC’s social volume was also consistently high, representing the popularity of the token in the crypto community. Moreover, MATIC’s volume also registered an uptick, which was by and large a positive signal for the blockchain.

Another bullish signal was revealed by CryptoQuant’s data, which pointed out that MATIC’s stochastic was in an oversold position. This strengthened the possibility of a trend reversal in the days to come.

Interestingly, MATIC’s gaming space has also been quite active. Polygon has been investing in gaming for quite some time now, and recently its gaming wallets witnessed a 50% surge, while total active wallets on-chain have increased by 30%. This too, was good news for the network.

Polygon Gaming Engagement Up By 50% YOY 📈@0xPolygon has invested in gaming for the past 12 months…and it shows.

Not all great on this side of the chain

Despite most market indictors in favor of MATIC’s rally, not everything was working in MATIC’s favor. MATIC’s net deposits from exchanges were high, which indicated higher selling pressure.

Furthermore, the total number of transactions also witnessed a downtrend. This didn’t look promising for MATIC. The network’s NFT ecosystem also registered a decline over the last week as its total NFT trade count and trade volume in USD witnessed a drop.

MATIC’s daily chart indicated that the bulls were losing their momentum and the bears were starting to gain an advantage in the market. The Exponential Moving Average (EMA) Ribbon revealed that the distance between the 20-day EMA and 55-day EMA was reducing at quite a pace. This could increase the chances of a bearish crossover.

The Moving Average Convergence Divergence (MACD)’s reading complemented that of the EMA Ribbon’s, as it too suggested a bearish upper hand. MATIC’s Relative Strength Index (RSI) registered a slight downtick and was resting below the neutral mark, which might cause trouble for MATIC’s possible uptrend.

Everything you need to know about last week’s BTC, ETH inflows and outflows

Chainlink: How the FTX crash turned out to be a silver lining for LINK