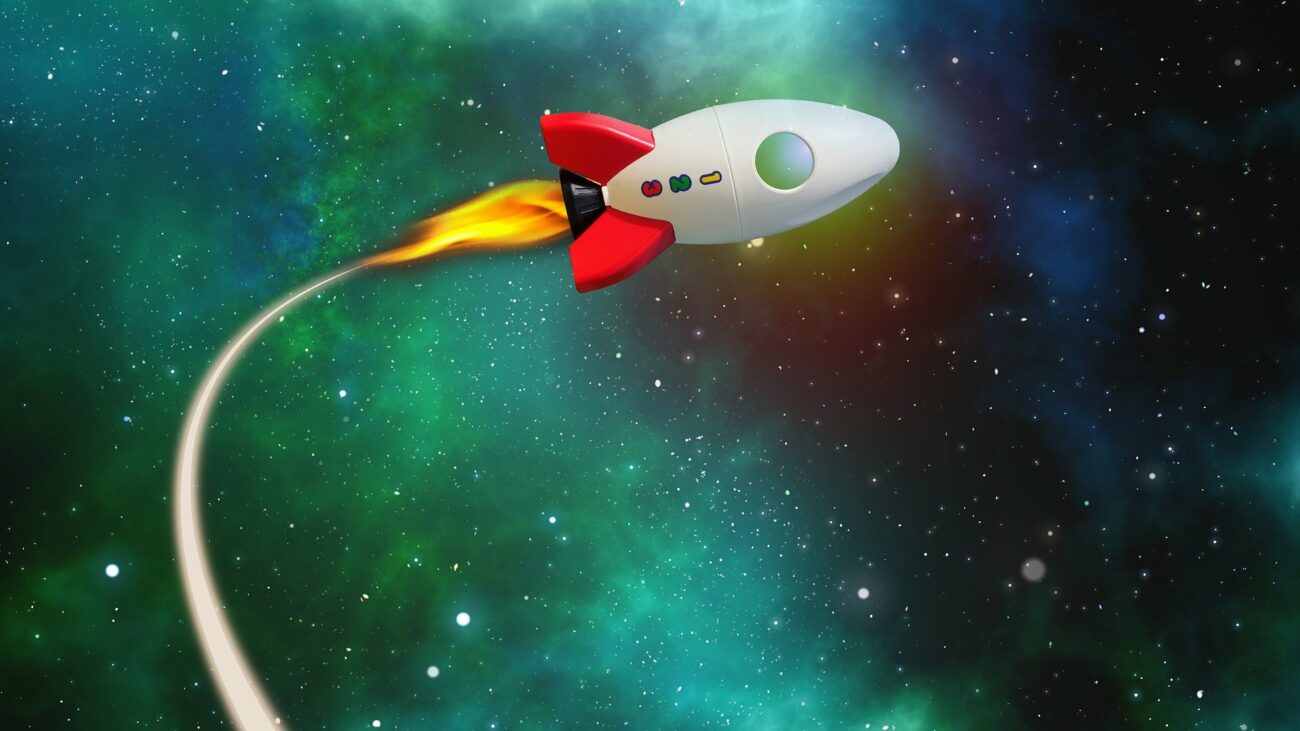 Altcoins have rallied pretty well in response to Bitcoin’s recovery, several times in a row this season. At the time of writing, for instance, as Bitcoin stood above $51.8K, most alts were trading in the green on their one-day price charts. On the other hand, some alts were less affected in comparison. One such coin was Kusama which relied on Polkadot for its gains.

With coins rallying on the back of BTC gains, is it a good time to have Polkadot and Kusama in your portfolios, and what will be their fate after prices ease up?

Over the last one week, both DOT and KSM gained market capitalization and offered ROIs close to 35%. The previous rallies of these altcoins were primarily due to increased investment inflows, an increase in the number of active addresses, and on-chain activity.

In case of Kusama, for instance, the alt saw an almost 40% price jump last week after the Kusama network commenced the second installment of highly successful Kusama parachain slot auctions on September 1st. Kusama being a testnet or Canary Network for Polkadot, the pump in price was seen for DOT too, which made 37% gains after the announcement.

While the two alts saw a correlation with BTC’s price in the past, the recent pump following the parachain announcement was a sign of organic growth. The same can support the network and its price going forward. A similar observation was made for Polkadot, by Crypto-analyst Qiao Wang who highlighted that ecosystems like Solana, Polkadot, and Polygon had reached “escape velocity.”

Escape velocity means that there’s an organically growing ecosystem of developers that don’t require brute force marketing or development acquisition by the core team. Polkadot achieving escape velocity, was in turn, a good sign for Kusama too.

Notably, alongside good price action, Kusama and DOT both saw a massive spike in trade volumes on August 31, Kusama had its highest traded day in a year, with 10x trade volumes as compared to the previous day. After that, as volumes subsided, prices still held well for DOT but Kusama saw some major resistance at $400.

Nonetheless, looking at the two networks, Polkadot and Kusama’s network strength allowed general adoption and cohesive forward movement in price. This also meant that even if there is a drop in the larger market and a correction follows, the two alts will be able to hold well, based on their network strength.

Thus, it seems like in the near future, both Polkadot and Kusama could be a good addition to the portfolio.