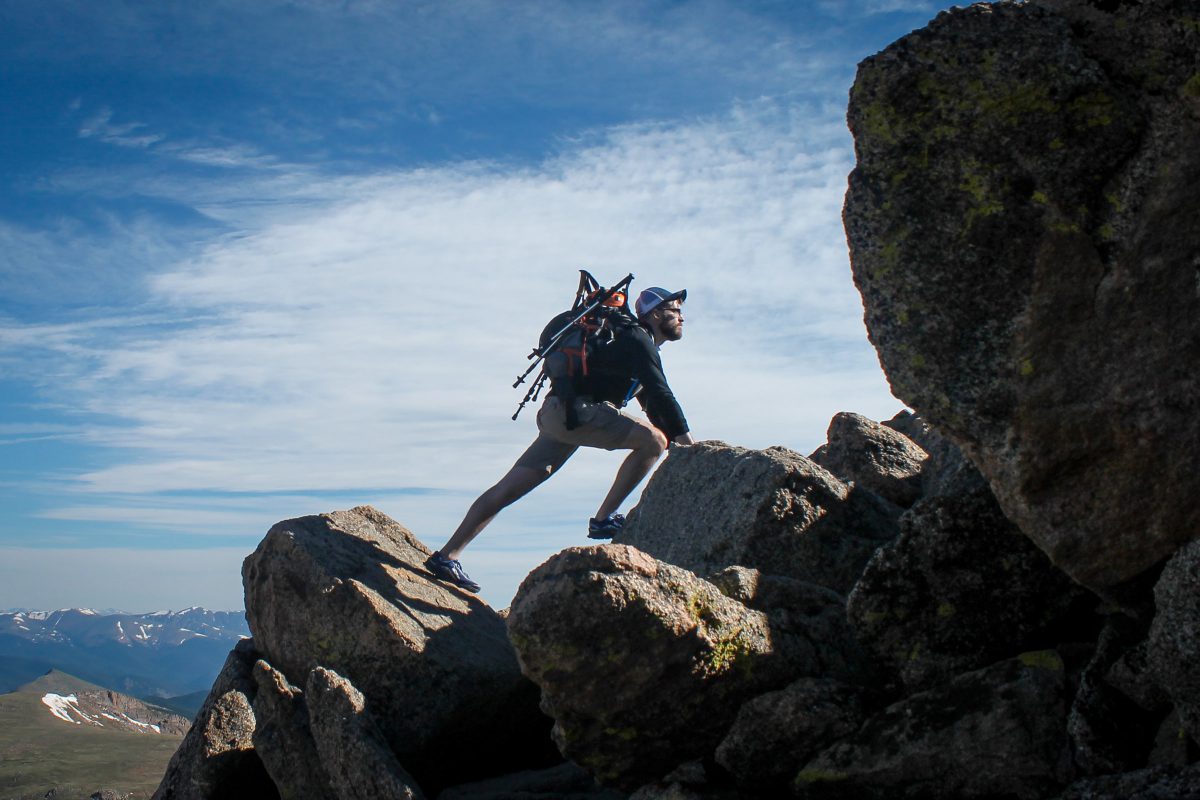 Chainlink’s trade volume, at the time of writing, was up 110% in just 24 hours. What’s more, valued at $34.25, LINK was up by nearly 8% in the aforementioned time period too. The last time the altcoin surged to a new ATH ($36.95) was back on the 20th of February, with the crypto’s press time price less than 5% away from the same on the charts. 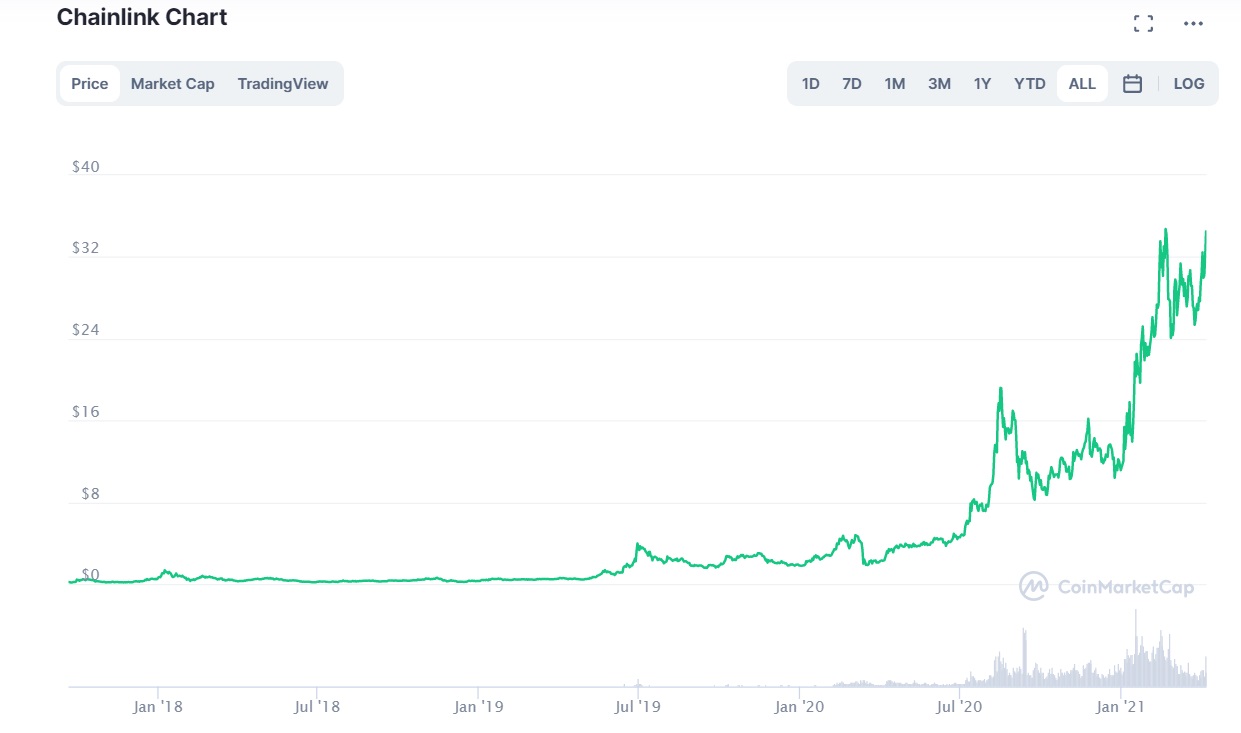 How did this come to be?

Well, when Bitcoin’s price started rallying, LINK was trading around the $14-level. Following the same, it hit a high of $36.95 on 20 February 2021. Since then, the price has been rangebound between $25 to $32.54. The price/volume divergence (increasing price and trading volume) soon emerged to be a growing concern for retail traders.

When the demand dropped, the price dropped from the $35.45-level on top spot exchanges like Binance, Huobi, and Coinbase Pro. The rally, however, has since become stronger, with the demand becoming steadier since Ethereum’s new ATH. Though a significant share of the current investment inflows into altcoins is directed towards DeFi tokens with a market capitalization of $50 billion, it is likely that LINK’s steady price action captures higher demand against altcoins whose rally has nearly ended.

Top altcoins in the top 25 have had an extended rally over the past week, offering double-digit returns, and LINK’s returns in the last 24 hours make it poised for double-digit growth this week. Over 73% of LINK’s HODLers have held it for less than a year and 97% of the HODLers are profitable.

Ideally, this signals that HODLing LINK for a period of less than a year has the potential to offer over double-digit returns. Consider the following chart, for instance,

HODLing LINK for the short-term has proven profitable for the retail trader’s portfolio and the risk is relatively lower when compared to altcoins with medium to low market capitalization. Additionally, the on-chain analysis would suggest that traders’ sentiment for LINK is currently neutral.

The accumulation phase passed when the price was around the $27-level. The price is likely to rally and hit a new ATH, especially since the trade volume is increasing steadily and HODLer distribution points to a large concentration. Of the 79% large HODLers of LINK, 94% are profitable based on on-chain metrics. Ergo, while increasing profitability may eventually lead to a price drop, recovery is likely to soon follow before pushing the alt to yet another ATH.