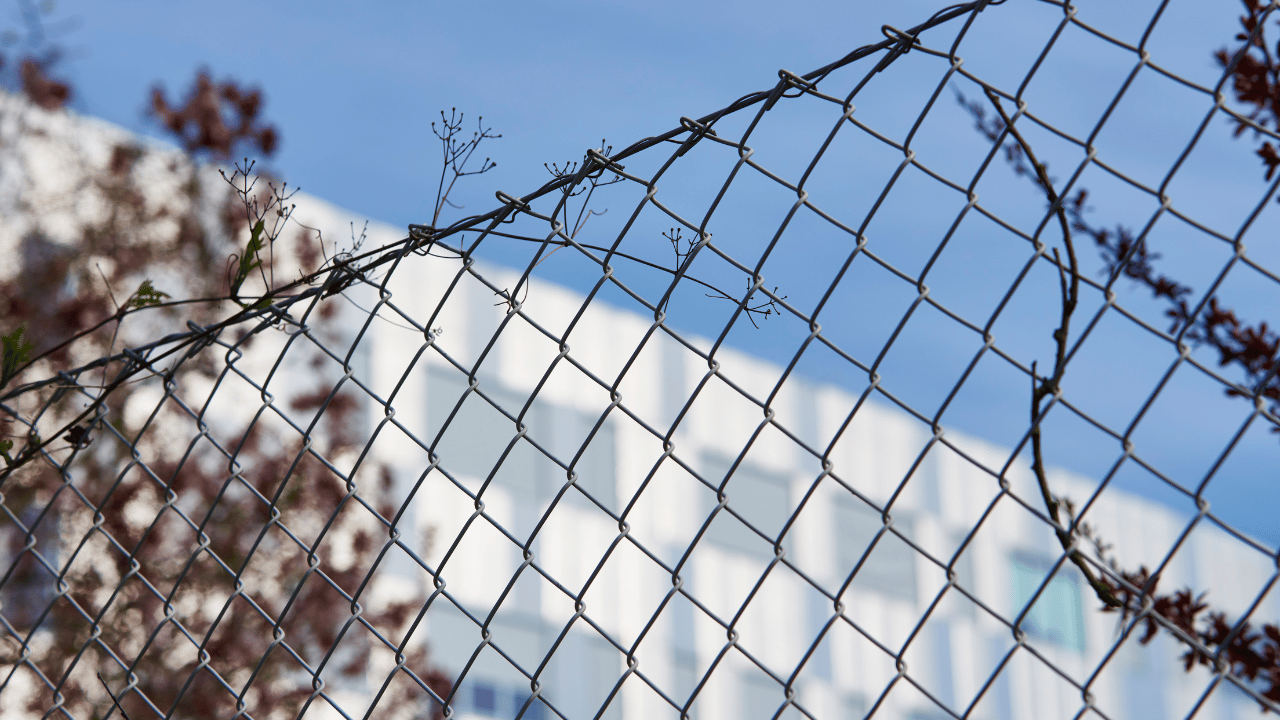 In pursuit of expediting the previous bull run, Chainlink [LINK] buyers provoked a month-long rising wedge rally until mid-August. But the bears found renewed selling pressure at the $9.2 ceiling, as they have for the past three months.

Meanwhile, the price struggled to stay afloat above the daily EMA ribbons. The current pattern could reignite a short-term decline before a buying comeback. At press time, LINK traded at $6.866, down by 5.6% in the last 24 hours.

Since diminishing toward its two-year low on 13 June, LINK buyers reclaimed the $8-level. But this rally proved to be momentous after the expected rising wedge breakdown.

Consequently, the price action fell below the EMA ribbons to affirm a selling edge. But with the $6.7-mark support posing a near-term hurdle for sellers, any reversals could induce a relatively slow-moving phase on the chart.

In this case, the price action could hover near the Point of Control (POC, red) for a while before a trend-altering move.

A potential close below the $6.7-level could open gateways for a test of the $6.3-zone. Post which, buyers would strive to maintain their edge. But a compelling bearish crossover on the EMA ribbons can create a market that is conducive for the bears.

The Relative Strength Index (RSI) entered the bearish region at the time of writing. The index has taken a sideways trajectory and must reclaim its spot above the midline to project a long-term buying advantage.

A sustained position below the zero mark could slow down the buying pressure.

To top this off, the -DI of the Directional Movement Index (DMI) still looked north. Thus, the buyers must wait for a potential bullish cross with the +DI before taking a long position.

The bearish flag-like setup alongside the weak readings on the indicators and low volumes put LINK in a rather fragile condition. The buyers must step in to defend the $6.7-zone to prevent additional losses. The targets would remain the same as above.

Any bearish invalidations could see a sluggish phase near the POC zone. Finally, an overall market sentiment analysis becomes vital to complement the technical factors to make a profitable move.

Why Uniswap is still poised to deliver robust long-term growth