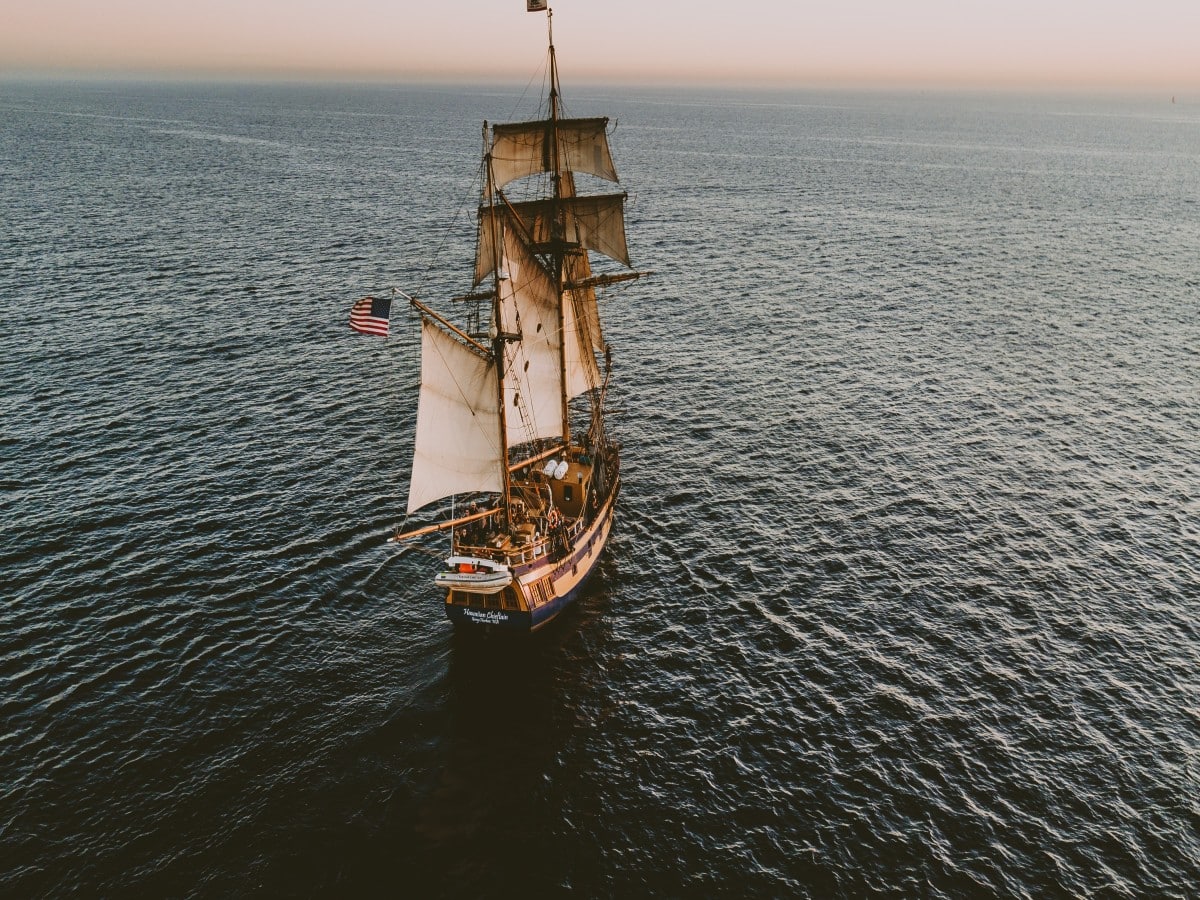 Data from CoinMarketCap revealed that VGX, the native token of the failed crypto brokerage firm Voyager Digital, rallied by 40% during the intraday trading session on 25 August.

This was due to the news that bidding for the assets of the bankrupt crypto broker was underway and was due on 6 September. If necessary, this would be followed by an auction on 29 September to pick a winner.

Impacted by the collapse of Three Arrows Capital (3AC), Voyager Digital, in a 22 June press release, informed its users of its 15,250 BTC and $350 million investment exposure to 3AC.

Failure of 3AC to make good on its obligations caused Voyager Digital and its main operating subsidiaries to file for Chapter 11 bankruptcy on 5 July.

Reportedly, leading exchanges, Binance and FTX, are among the long line of bidders engaged in a tussle over the acquisition of the assets of Voyager Digital following Coinbase’s withdrawal.

As of this writing, VGX traded at $0.4461, according to data from CoinMarketCap. With significant trading activity ongoing at press time, trading volume for the VGX token was up by over 2800% in the last 24 hours.

At press time, trading volume stood at $87.60 million, the highest daily volume the token has logged in the past 30 days.

On the daily chart, a significant amount of liquidity has been pumped into the token. Hence, the price boom in the last 24 hours.

As of this press, VGX’s Relative Strenght Index (RSI) was in an uptrend in the overbought region of 70.

Its Money Flow Index (MFI) was also spotted at 84. As of this writing, the token’s Chaikin’s Money Flow (CMF), although approaching the center (0.0) line, posted a negative -0.11.

Being in an uptrend towards the center line was an indication of mounting buying pressure for the VGX token in the last 24 hours.

Before you embark on a voyage

A significant amount of VGX tokens have left exchanges than have been sent in, on-chain data from Santiment revealed.

As a result, as of the writing, the token’s exchange flow balance was pegged at a negative -1559.

On a 30-day moving average, this stood at -51. A price drawdown usually follows such negative values. Hence, the price of VGX might start to bottom out in the next few days.

Despite the significant price rally in the past 24 hours, VGX failed to log any significant traction on a social front. Down by 64% in the last 24 hours, the token’s social dominance stood at 0.35% at press time.

Its social volume had also declined by 81% within the same time. With many still weary of the sudden boom in price, the token’s weighted sentiment was pegged at negative -0.497 during press time.

With the future of Voyager Digital and its VGX token still largely unknown, caution is required before any trade positions are occupied, as these highs are usually followed by bearish retracements.

Related Topics:VGXVoyager Digital
Up Next

Chainlink [LINK] buyers must consider this before going long