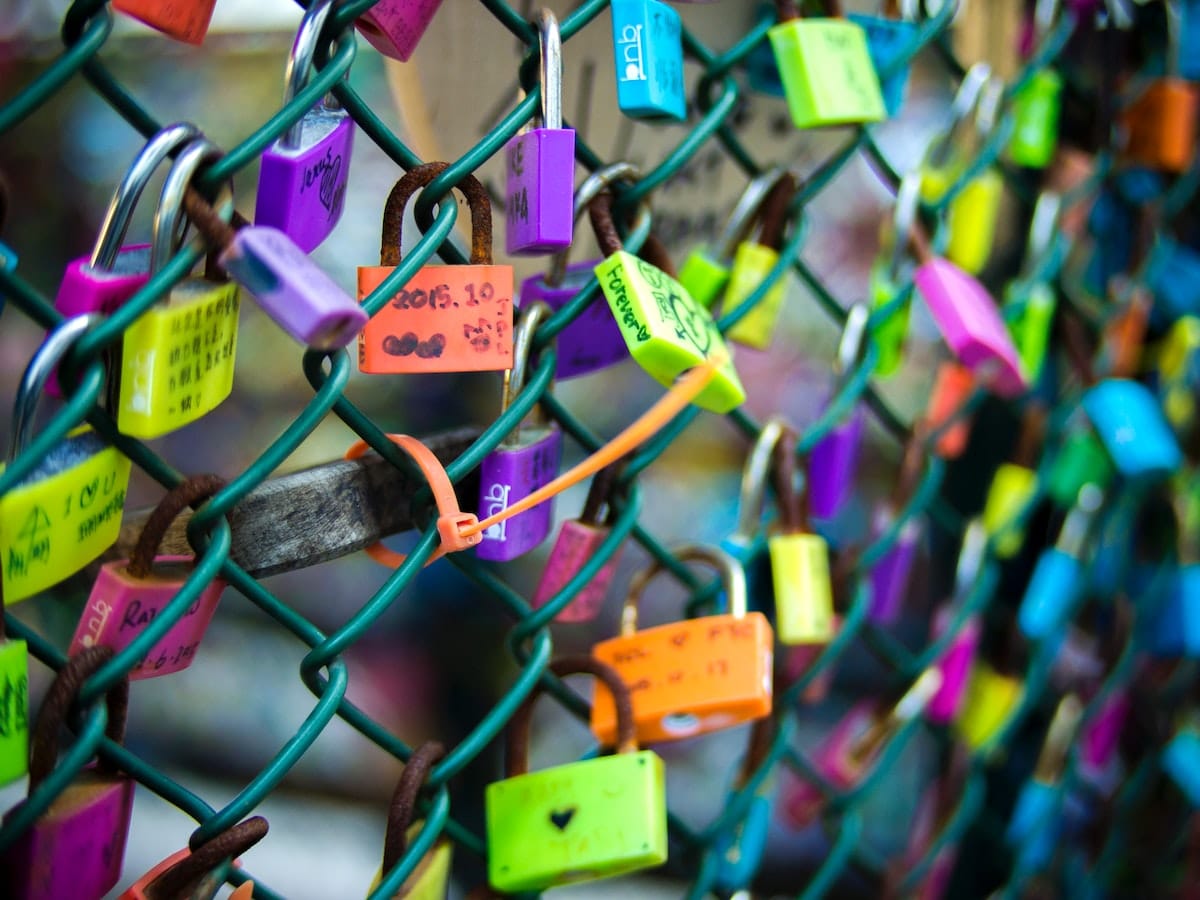 Chainlink [LINK] sank to an eight-month low and presented the likelihood of a bullish move. Even though the asset did not possess an overall trend, traders could look to profit from its price movements.

Bitcoin [BTC] also sunk to $16.2k on its hunt for liquidity. At the time of writing, its short-term direction had reversed. However, it still faced immense resistance near the $17.6k and $18.2k levels. Moreover, a proper higher timeframe uptrend was nowhere close to being established. 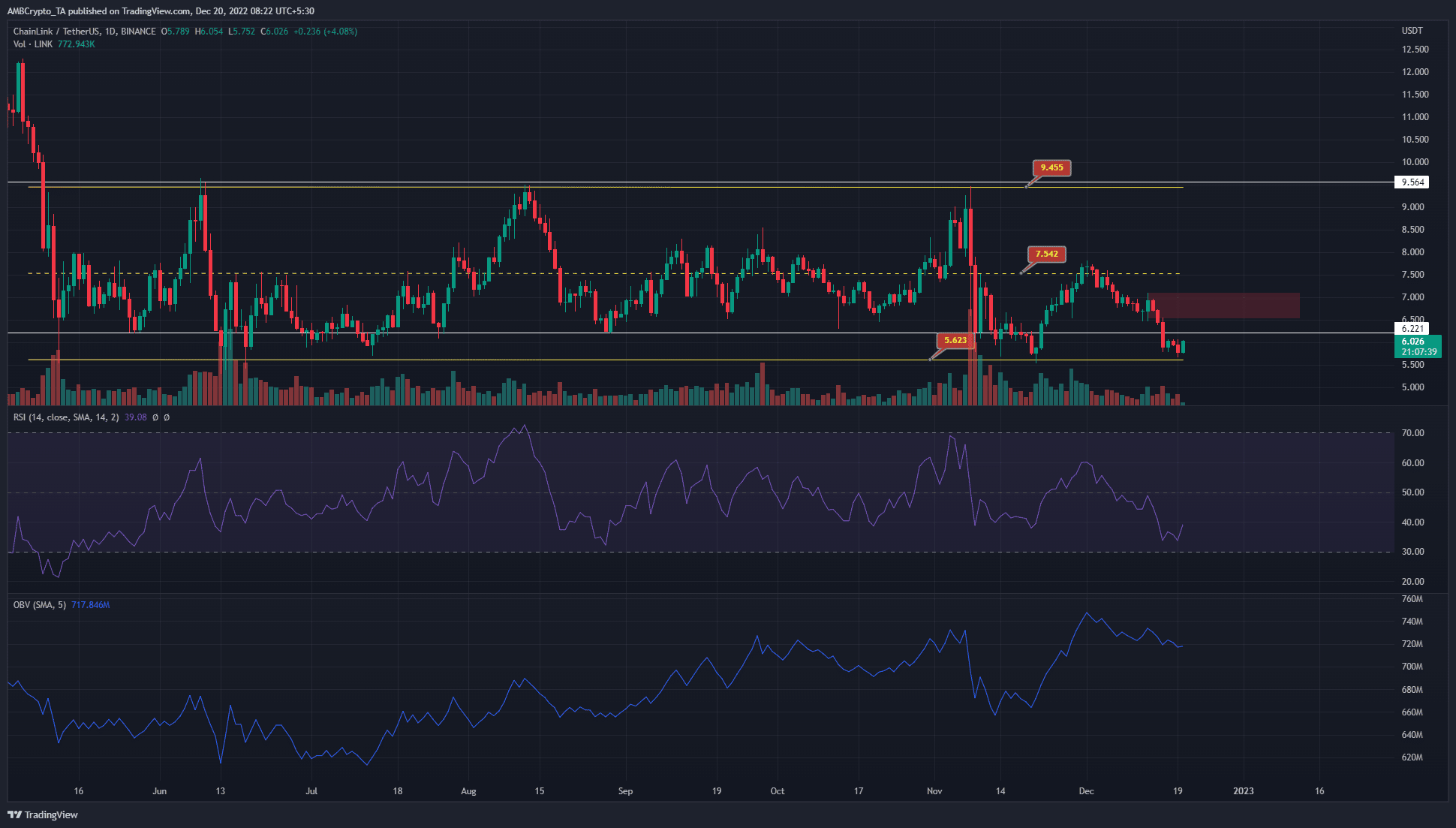 Chainlink traded within $9.45 to $5.62 for around eight months, since May. Over the past couple of days, prices descended to the lows of the range. This showed a low-risk, high-reward trade opportunity.

Buyers would likely be interested in the $5.7-$6 region on the charts. Their invalidation lay at $5.3, and their profit targets were the mid-range value at press time. Optimistic bulls could also hope for a retest of the range highs, but that could require Bitcoin [BTC] to break out above the $18.6k mark.

To the north, there was a bearish order block at $6.8. Extending from $6.53 to $7.12, this zone could also be used to take profits. The Relative Strength Index (RSI) stood at 37.8 to show strong bearish momentum. However, the On-Balance Volume (OBV) only shrank by a small margin compared to the gains it posted from 20 November to 1 December.

MVRV ratio shows holders at a loss, weighted sentiment was near a 3-month low

Chainlink’s weighted sentiment on social media was mildly negative since late November, as evidenced by the downtrend since late November. The Market Value to Realized Value (MVRV) ratio also took a hit and has tumbled a long way since the beginning of December.

TRON ranked second with its TVL, but will it help the TRX bulls?

Litecoin adds 10 million transactions in 10 days, what does it mean for LTH?