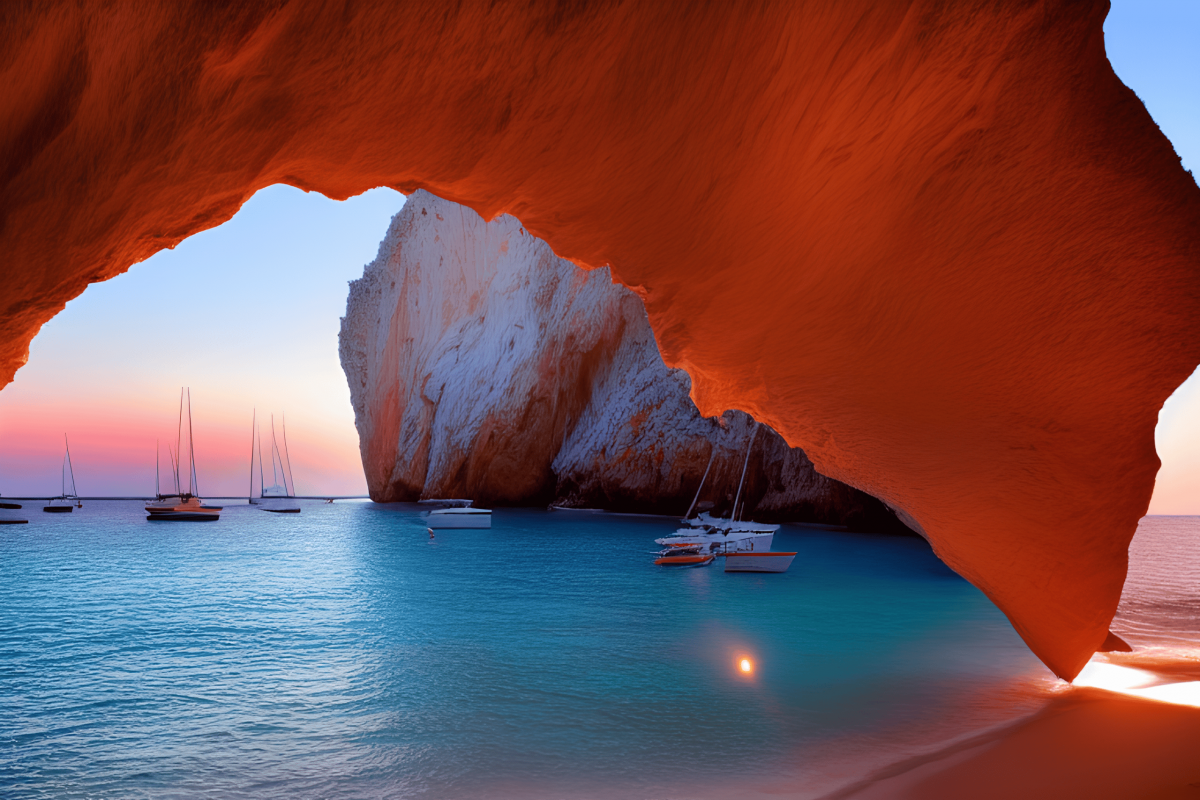 Litecoin [LTC] was among the best-performing cryptocurrencies in November. Its performance attracted more attention because it resisted the downside at a time when most top cryptocurrencies continued to crash. But what goes up must come down, and that has been true for LTC since the start of December.

A key reason behind its rise was that a large number of investors continued to trade the cryptocurrency despite its downside this month. One could also look at it in the context of adoption and visibility. If LTC was still receiving significant visibility, it could underscore the possibility of higher volatility.

Is a Litecoin bullish bounce on the cards?

Higher volatility made Litecoin ideal for traders looking for profits in shorter time frames. It also meant that LTC could potentially pivot after the downside it achieved so far this month. Its $65.08 press time price represented a 23% downside from its current monthly top. 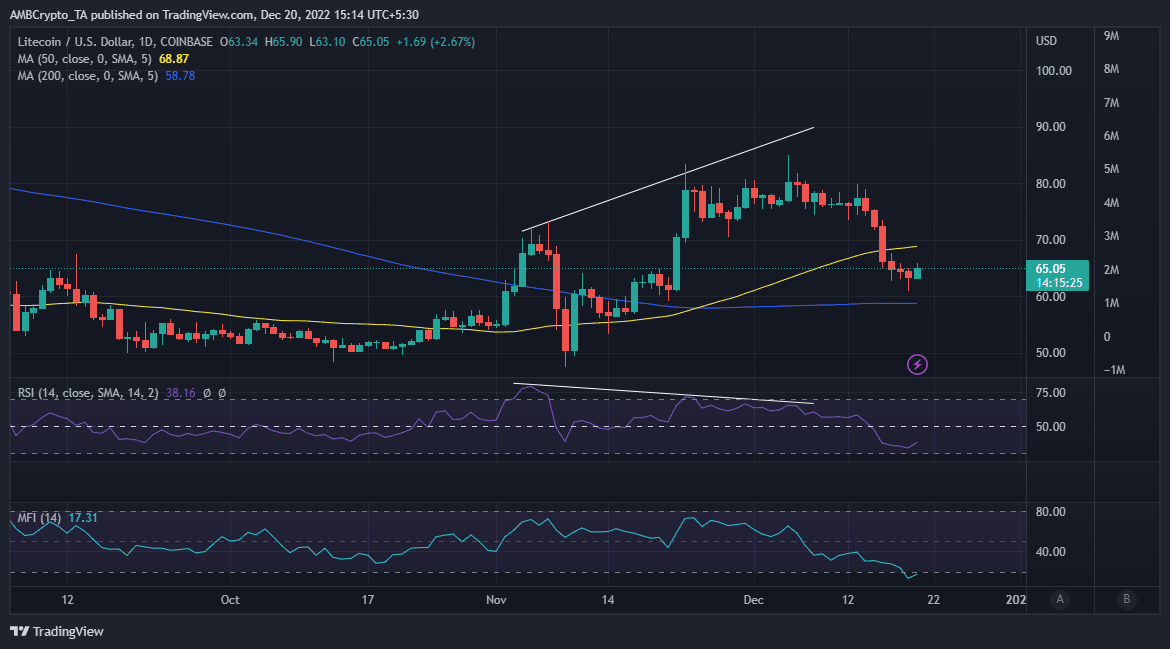 Litecoin’s price action earlier this month identified a potential short-trade opportunity. Fast forward to the time of writing, and that opportunity has already manifested, courtesy of LTC’s bearish price action. Now the big question is, what comes next?

LTC’s RSI indicator was already showing signs of a potential pivot as the bearish momentum weakened. This was evident in the price action, which was registering some upside.

How much Litecoin can you get for $1?

These observations were also accompanied by an increase in active addresses over the last 24 hours. This suggested that there might be incoming demand as the bears faced exhaustion. Despite these observations that may favor the bulls, LTC’s weighted sentiment remained low.

The low-weighted sentiment might be a sign that the market might not be ready for a strong recovery. In other words, investors expecting a sharp recovery rally in the short term might be disappointed.

Chainlink [LINK] poised for a relief rally, buyers can look to book profits at…

Cardano [ADA]: Investors can profit from sellers’ exhaustion if BTC…