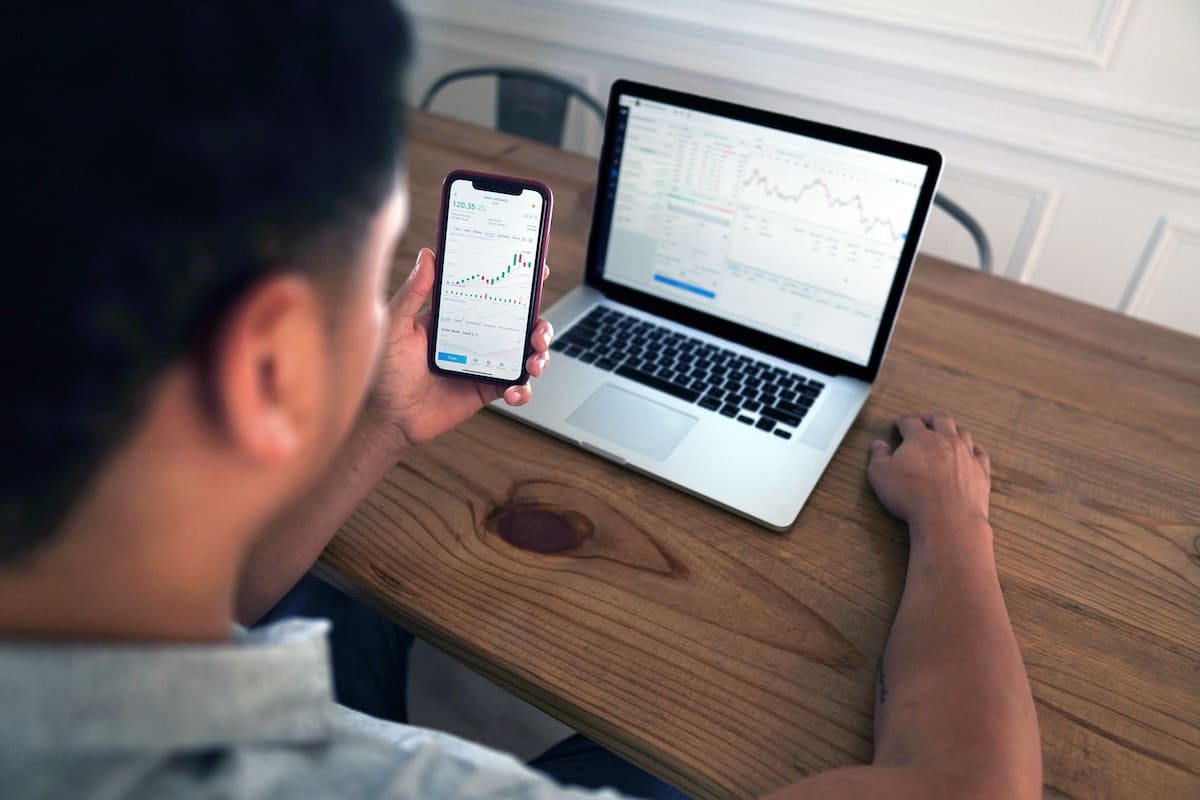 Chainlink [LINK], the most widely used oracle network for powering hybrid smart contracts has been through a tumultuous journey in 2022. In 2020, LINK climbed 15 places up in under a year and stood among the best performing top ten cryptocurrencies.

But now, another narrative has come alive. Investors are asking- Could LINK see short-term losses while setting up for even bigger returns down the road?

Altcoins, in general, have suffered a major correction this year, and Chainlink is no different. LINK witnessed a mild 4% drop alongside the altcoin pack. But its circulation stood out.

Around 80.8 million cumulative unique LINK addresses showcased the highest single-day movement, breaking a five-year record. The last time a similar pattern was observed was at the creation of the Genesis block in September 2017. 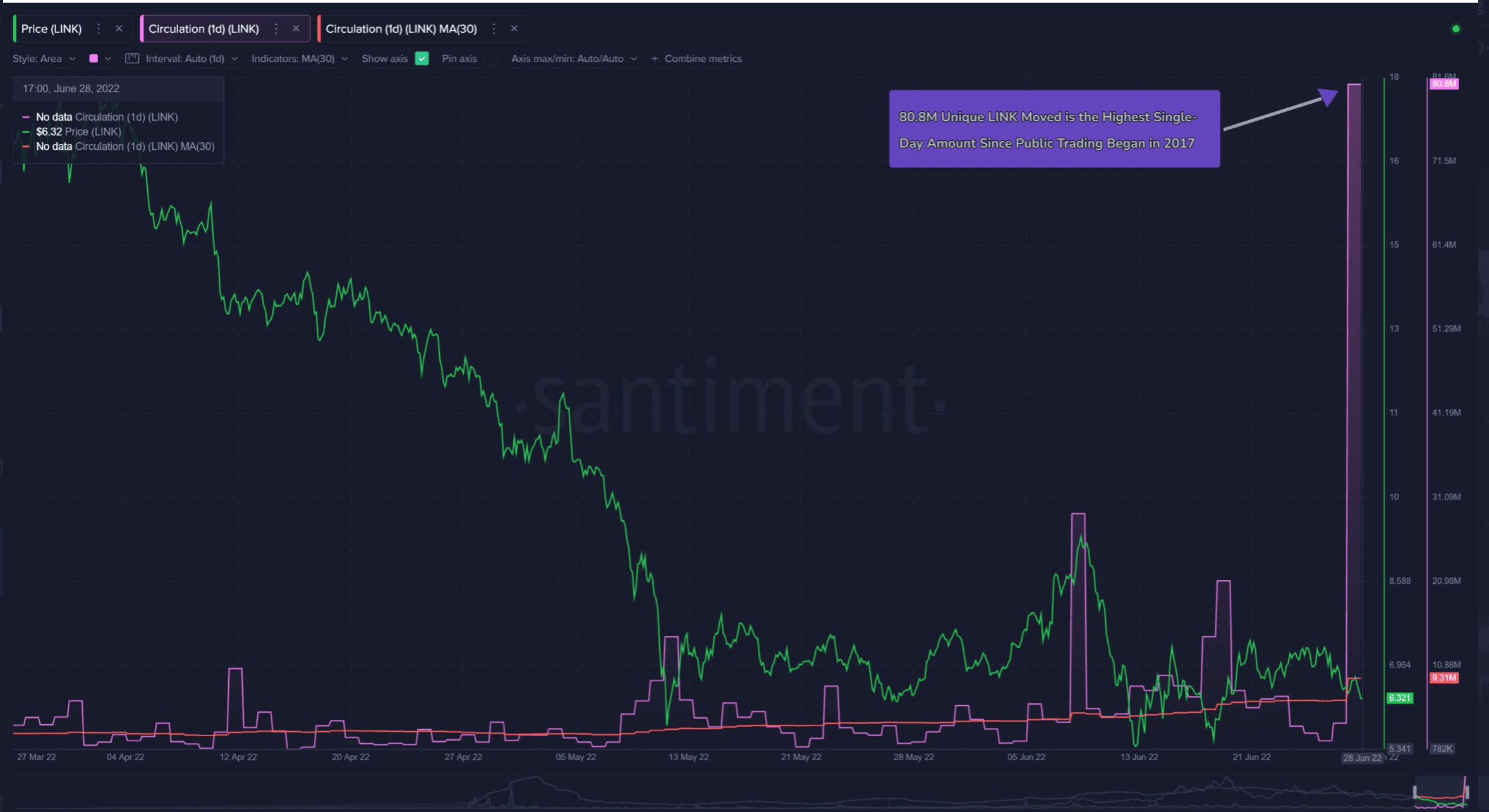 Moreover, the increase in LINK holders could further support the circulation uptick. The number of active Chainlink (LINK) addresses have increased massively in the past three months. According to Etherscan, ChainLink has 675,228 holders, post witnessing a 0.5% surge.

Moreover, according to data on popular cryptocurrency aggregator platform Messari, the number of Chainlink active addresses surged tremendously between 3 June and 10 June 2022. The introduction of the staking program for the cryptocurrency project indeed provided help.

These could be a sign of an upcoming bull market itself.

In an interesting development, Robinhood officially confirmed that it added LINK to its cryptocurrency offerings. This is the first time the platform listed new tokens since mid-April. Such a development aided LINK supporters to regain confidence. However, LINK did suffer corrections after a convincing pump.

The token jumped by nearly 9% following the announcement, going from a low of $6.70 to an intraday high of $7.20. Prices have retraced since then by nearly 10%, and the token hovers around $6.50 at the time of writing. Nonetheless, analysts have narrated a positive future for the ERC-20 token.

For Avalanche [AVAX], next area of support lies at this Fib retracement level

Decoding how Ethereum traders can take advantage of rising wedge