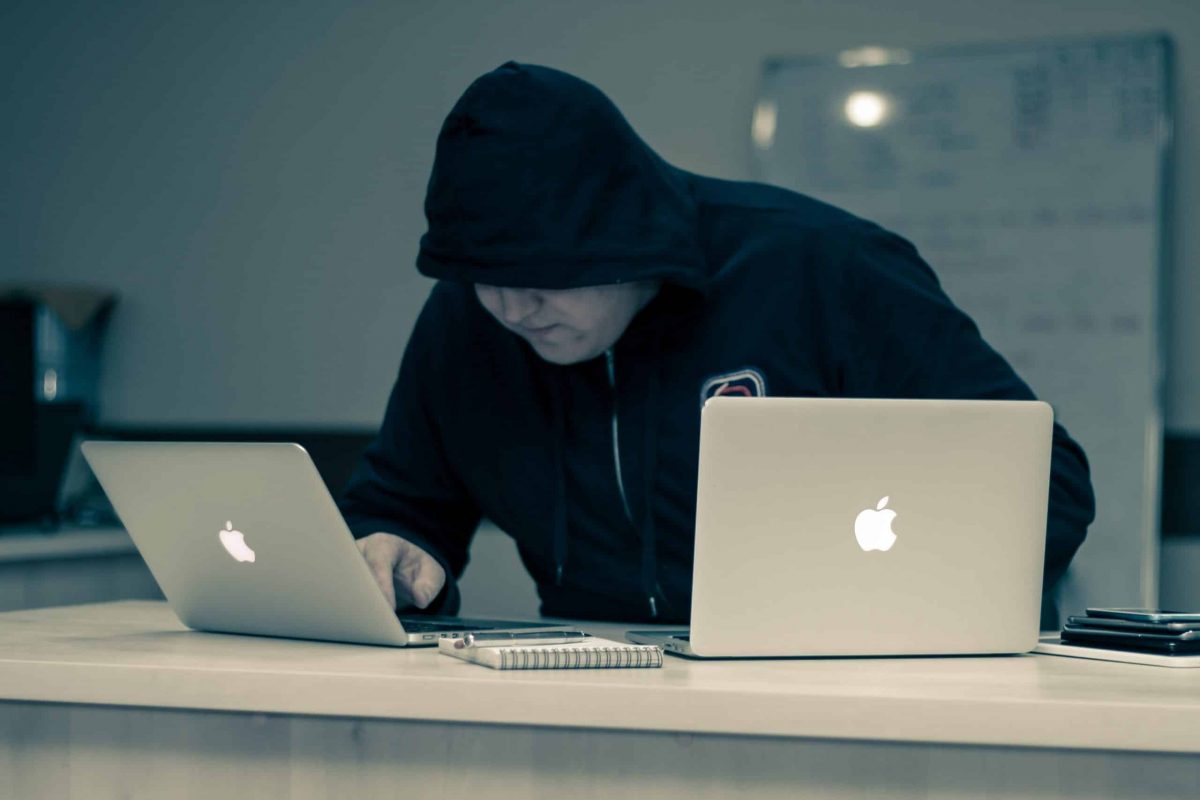 Avraham Eisenberg, aka the Mango Markets “hacker,” boasted on Twitter about his most recent endeavour – Mango Inu – A meme coin based on Eisenberg’s infamous Mango Markets attack. However, a few days after announcing the initiative, Eisenberg made it apparent on Twitter that anyone who invested would “certainly lose all your money.”

Later, Eisenberg claimed that he could have earned far more money than the $100,000 he earned through Mango Inu for just thirty minutes of work. He lost money as a result of bots outpacing him because of the way he eliminated liquidity from the liquidity pools. Eisenberg predicted that if he had employed a different strategy such as Flashbots, he would have made $250,000.

The other day I deployed a shitcoin called Mango Inu and did absolutely no promotion. It got over 250k invested/gambled in like a half hour.

We're still so far away from the bottom.

As expected, Eisenberg did not offer any consolation to people who bought the meme coin either.

Eisenberg insisted that his activities were entirely legal in response to inquiries about their legality. Eisenberg used the same justification for taking advantage of Mango Markets, which he considered a sophisticated trading method.

What is the fuss?

According to the “hacker,” the rug pull should be classified as “simply open market liquidity transactions” due to the lack of marketing or information on Mango Inu.

The boastful character of Eisenberg’s tweets was the subject of a Reddit thread. The consensus on Reddit was that the rug pull was “scumbag behavior” and Eisenberg is probably going to acquire “a bullseye on his back” for bragging about his exploits in public.

According to one Twitter user, Eisenberg did advertise Mango Inu through his account, disproving his claim that he “did absolutely no promotion.” In a later response, Eisenberg claimed Mango Inu was “analogous to selling a package designated empty box,” denying that any of his claims were false.

After a $117 million exploit on 11 October, the Mango Markets community is prepared to come to a resolution by letting the hacker keep $47 million as a bug bounty.

The proposed agreements allow the hacker to retain $47 million and repay the remaining $67 million in tokens. The deal has the backing of 98% of the voters or 291 million tokens. According to the same, Mango Markets will also not file criminal charges against the hacker.

Not the first time for Eisenberg

Eisenberg seems to have engaged in several misdeeds in recent years. His site claims credit for multiple NFT bot-sniping campaigns and an AAVE loan exploit utilizing the rebasing token AMPL in a substack piece he published in January titled “How our team generates millions in crypto risk-free.”

Chainlink [LINK]: Whales be whaling, but make your next trade with this in mind