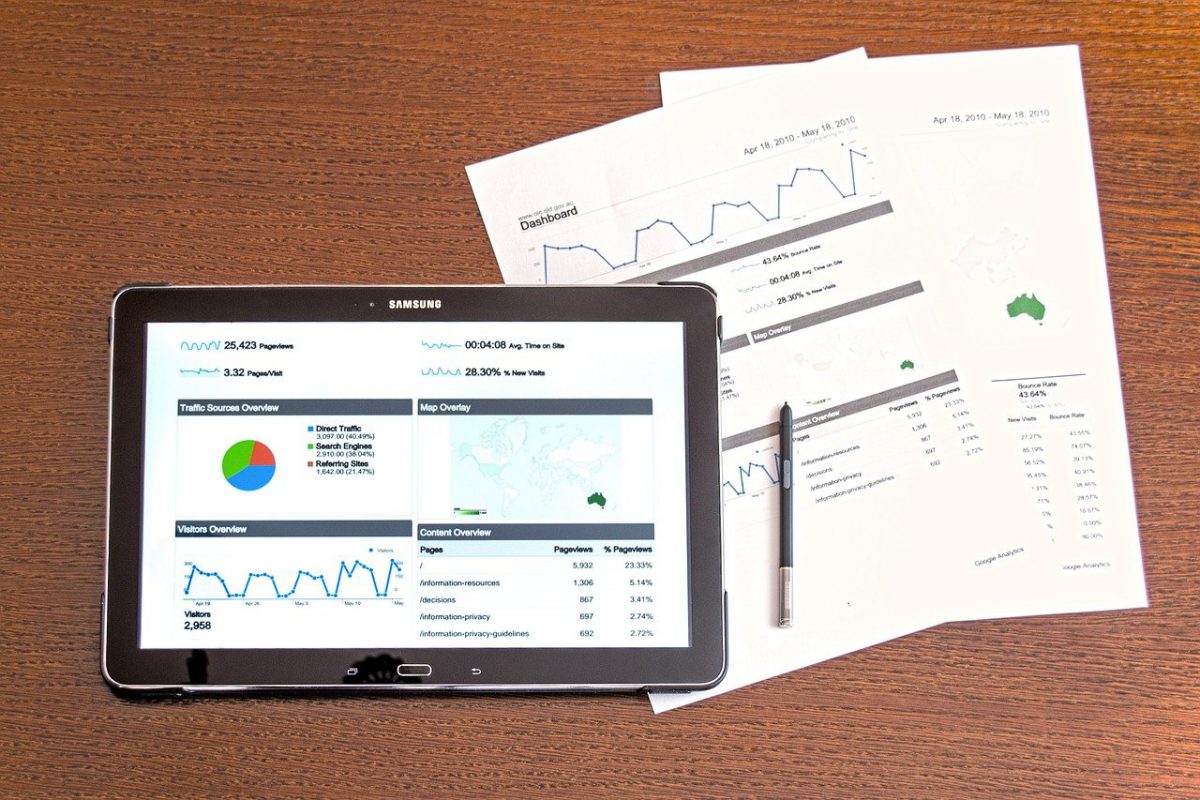 Meanwhile, for the world’s largest cryptocurrency – Bitcoin, the past 24-hours saw the price increase by a negligible 0.8 percent and currently trades at $32,144 at press time.

According to the above chart, the current Chainlink [LINK] market has been bouncing between $23.64 and $25.02. The current trading value of the digital asset was $23.74, while the overall trend in the market seemed to favor the short traders.

The value has approached the support at $23.64 and the Bollinger bands were noting that the market was not as volatile as before. The signal line was over the price bars, noting a level of bearishness evident in the market. Whereas, the 50 moving average was currently supporting the price at $23.75.

The Relative strength index indicated that the asset was moving sharply towards the oversold zone.

The Monero price has also been seeing a long period of consolidation between $143.43 and $149.96. As the value recovered from the previous fall, it has found a stable territory to trade at. The 50 moving average has formed an arc under the candlesticks which have supported its price.

But like other altcoin markets, the sellers have taken a position in the market and the devaluation has begun. The RSI has been moving away from the equilibrium, while the MACD was noting a constantly changing trend.

The BitTorrent price recently peaked and immediately corrected itself in the following hours. As the price moved lower, the 50 moving average came closer to the candlestick making the price take support from the $0.00034 price level.

Meanwhile, RSI was noting that the traders were balancing out the buying and selling of the coin. The Awesome Oscillator was indicating that the momentum had escaped the market and it is likely to reside in the current zone at least in the short term.