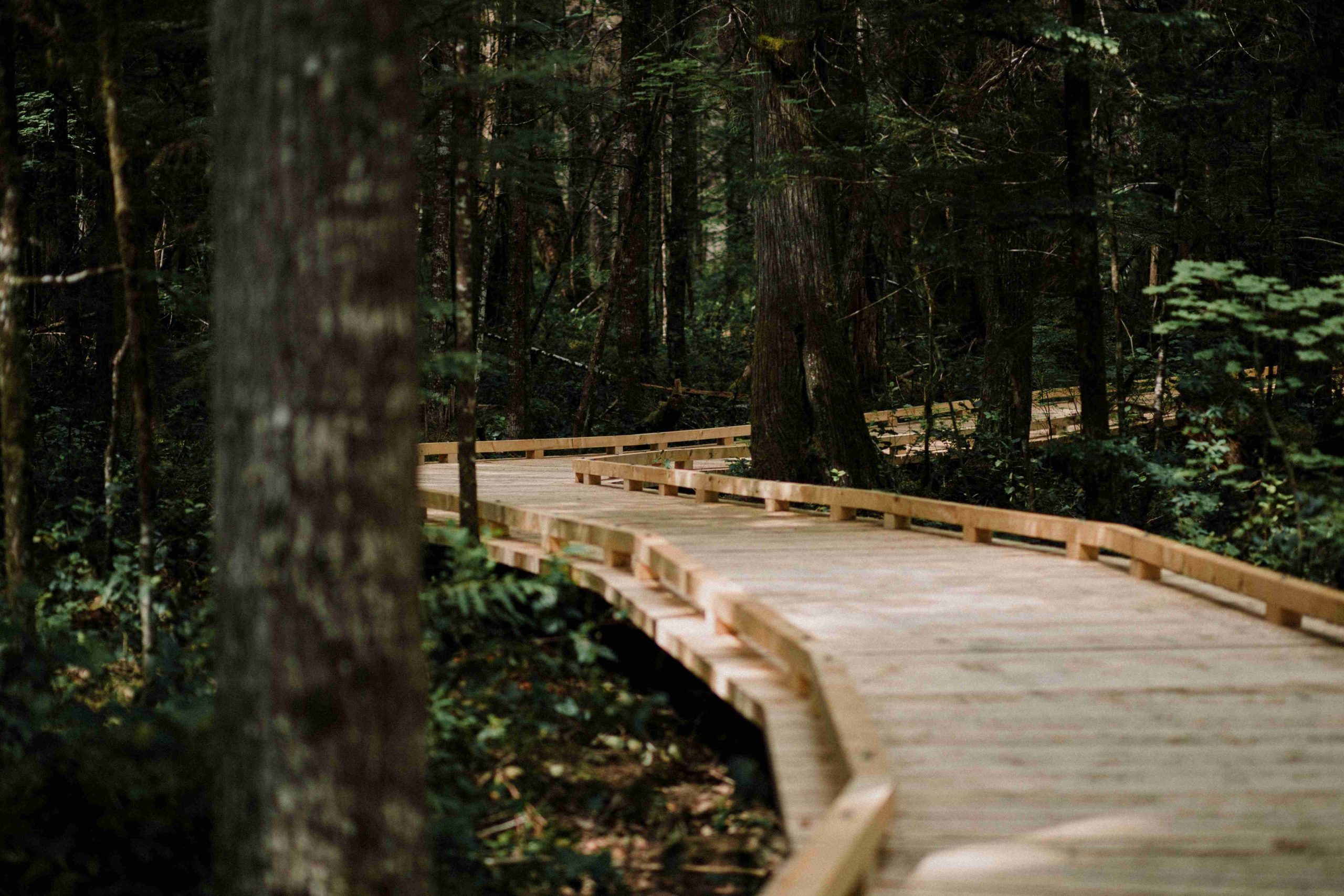 Chainlink hit a new all-time high over the past couple of days after the asset registered $26.60 in the charts. LINK has been rampant since the turn of 2021 and over the past 30-day period, it has been one of the most well-performing assets on the charts.

In the past month itself, Chainlink has rallied by more than 200% and its latest rally might have turned an important corner for the asset’s future. 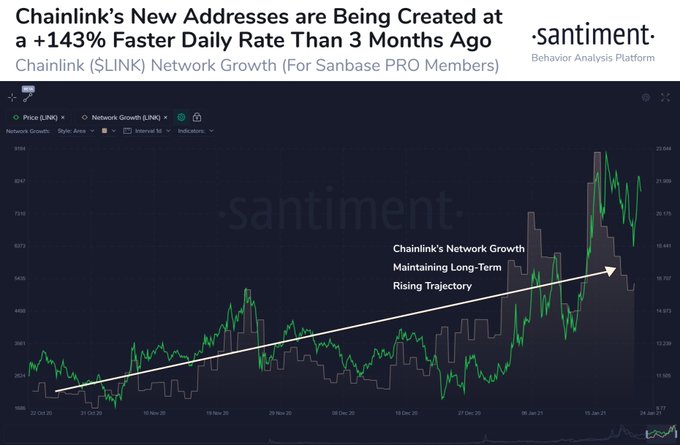 While LINK’s market is currently relishing at a high on the charts, it is equally significant that the asset rallied from the back of a massive drop on the 21st of January. On 22nd, LINK dropped down as low as $16.7 before exhibiting a massive resurgence.

According to Santiment’s analysis, the number of active addresses currently improving in the market for Chainlink has been tremendous and possibly fundamental for LINK to maintain its bullish rally. Over the past three months, active addresses are up by 143% and over the past 24-hours, 5,301 new addresses were added.

Earlier in the week, the on-exchange supply ratio of LINK also reached a yearly-low, indicative that investors are maintaining their hodling sentiment with the token.

The importance shines through during the current surge as LINK recovered during a period where Bitcoin dropped below its support levels at $32,000.

The altcoin was able to rally on its own, and the uncorrelation factor between Bitcoin and Chainlink continues to ring through.

After its recent exploits price-wise, speculations have started to rise again and according to a Chainlink proponent, Grayscale might be adding support for Chainlink in the near future.

The propensity to tie up Grayscale support at the current market made sense but the rumors had started to flow all the way back in December after many touted that the organization was ready to deviate its support from XRP to LINK.

An addition to the Grayscale Trust would be a massive win for Chainlink as it opens a gateway for institutional investors for the project. However, Grayscale has not been the best parameter of market improvement over the past year unless the asset in question is Bitcoin. Ethereum, the 2nd largest asset is currently facing discrepancy on Grayscale, therefore it might take a while before Chainlink can incur significant institutional interest.

What’s in the future?

At the moment, an altcoin rally could be underway led by the likes of Chainlink, Polkadot, and Sushi, which may see LINK register another all-time high before the end of Q1 of 2021. However, combined with positive on-chain metrics and technical development, Chainlink continues to increase its credentials in the crypto industry.

Related Topics:chainlinkGrayscaleLINKLINK Whales
Up Next