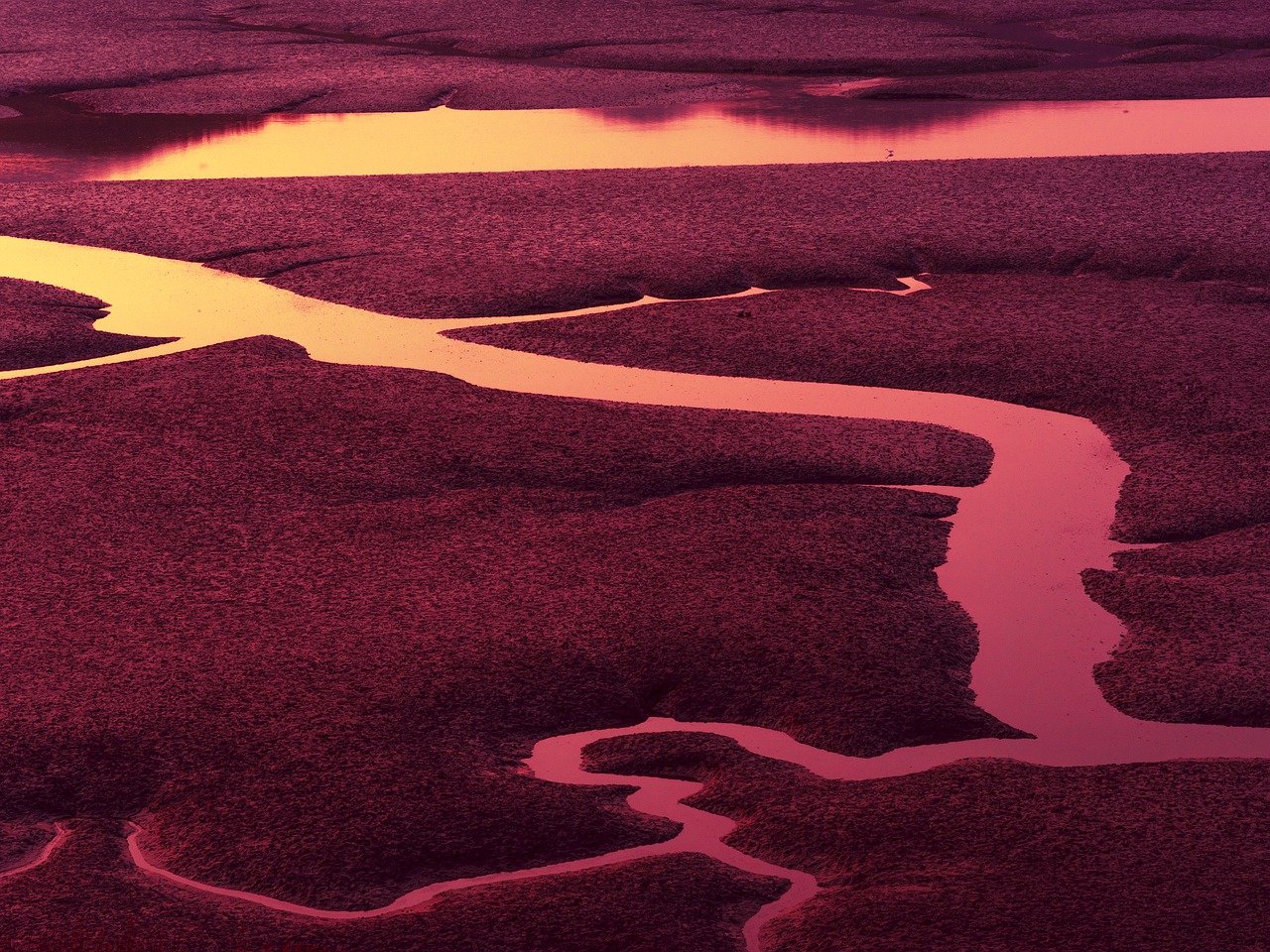 Chainlink was projected to dip towards $45.6 on the back of selling pressure. Monero needed to defend $440 to avoid a bearish U-turn. Ethereum flashed several red signals that indicated an incoming correction.

While Chainlink did break north from a down-channel as predicted in a previous analysis, gains were limited at the $50-mark and some selling was noted over the past few sessions. A dip towards $45.6 seemed likely in the coming sessions.

The technicals showed that LINK has maintained a bullish market since April-end. Awesome Oscillator maintained a positive reading for the past two weeks, while RSI traded above 50. However, these could also be interpreted as warning signs prior to an incoming correction. If the $45.6-level is flipped, an extended sell-off was possible all the way towards $38. For a favorable outcome, the bulls would need to claim the region above $50-52.

Monero defended the $380-388 from bearish pressure and this allowed for a surge above $440. XMR rose as high as $517 before a correction took place. Despite a pullback, Supertrend Indicator presented a buy signal at the current level, but this would switch to sell if XMR dropped below the newly flipped $440-mark.

Awesome Oscillator noted a series of red bars as some bearish momentum resided in the market. If XMR bounces back from the aforementioned support but is unable to break above $517-520, expect some rangebound movement over the coming days.

Several indications in the market suggested an incoming pullback for the world’s largest altcoin. The first was the formation of an up-channel on the 4-hour timeframe – a bearish pattern. The second was a downtrend seen on Awesome Oscillator. Not only did this show a bearish divergence with the price, but also depicted weakening buying pressure. A declining ADX also worked against a further price hike.

While a previous analysis did mention that ETH could maintain higher levels, the bulls must be wary of a southbound break from $3,200. This could lead to further losses towards the $2,800-region.