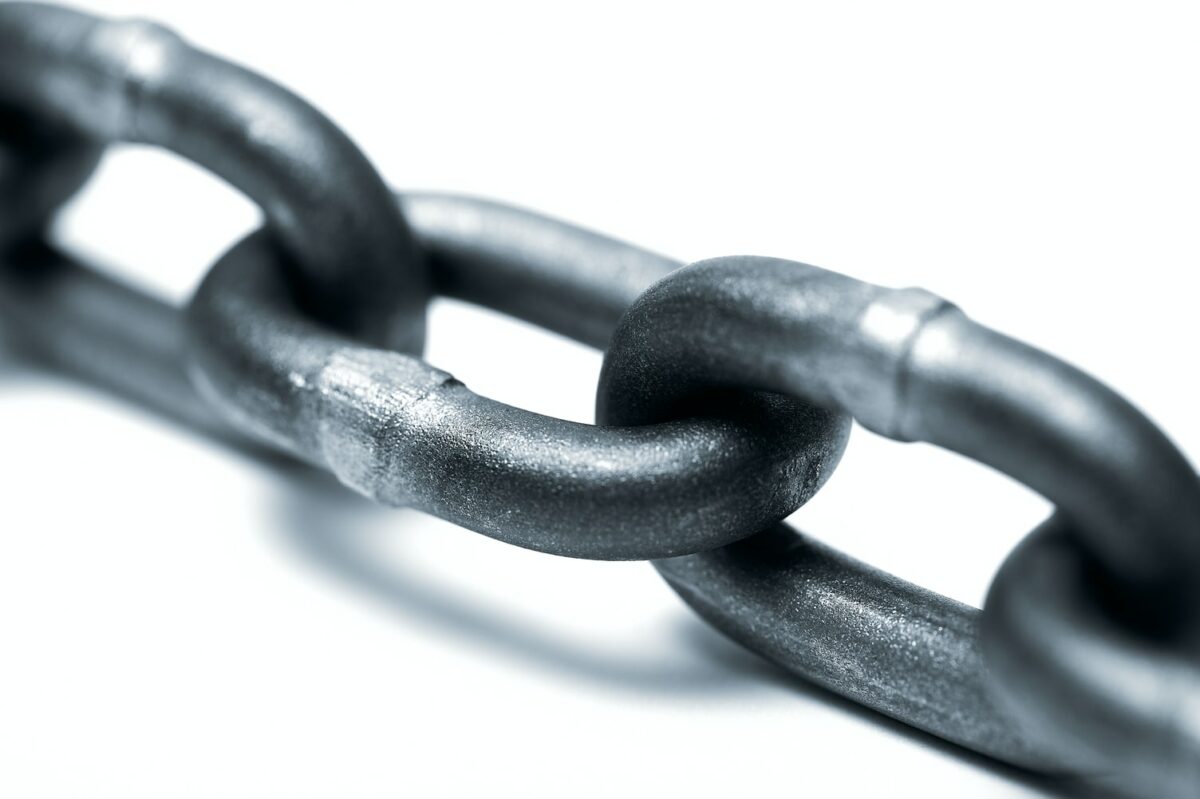 Last week was tough for Chainlink, with the altcoin’s price registering an almost 22% fall. At press time, LINK was priced at $15.27, having depreciated by 5.97% in 24 hours. Amid all these bearish signs pulling the asset into the oversold zone, a ray of hope glimmered in the form of Mark Cuban’s backing for Ethereum-based app dClimate, a platform that also relies heavily on Chainlink’s oracle network abilities.

A closer look at Chainlink’s daily chart, however, underlined that whenever the asset has fallen into the oversold zone (like at press time), buying pressure has crept up and pushed the alt’s price north. But, will that be the case this time as well?

Now, even though the aforementioned news fueled some positive buzz about the network, it couldn’t overshadow the fact that Chainlink registered a steep fall in its active addresses. The metric fell to 3897 on 13 July, a figure which was the lowest since October 2020. Now, an uptick at press time had pushed the same to 4663, but it was still among the lowest levels this year.

Chainlink’s exchange balance was yet another worrisome metric that showed that exchange balances held on trading platforms continued to deplete. While it might suggest that investors are accumulating, rather than selling on exchanges, it still flashed some fairly bearish signals for the altcoin. 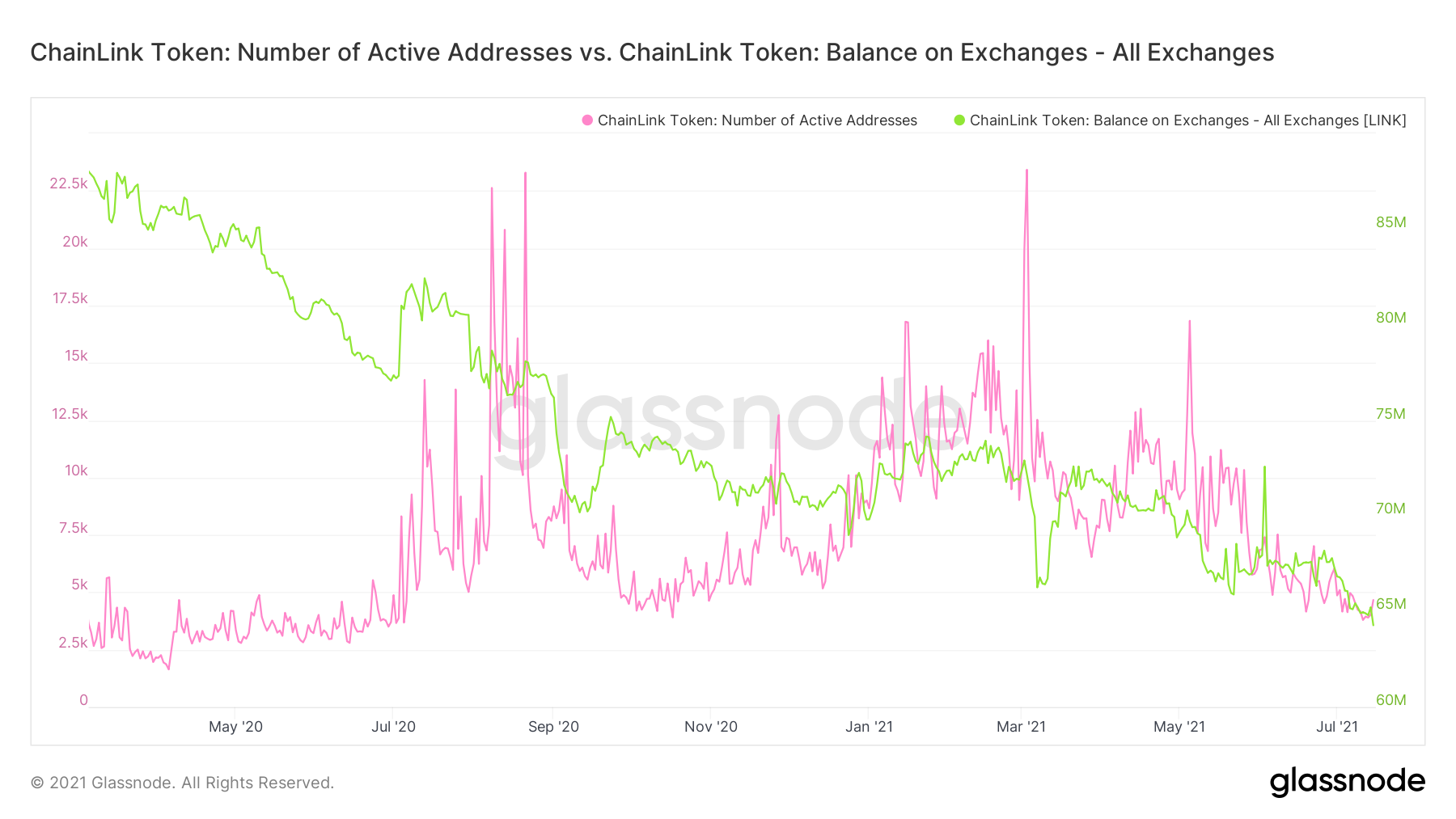 A previous analysis had highlighted that the 22 June swing to the low of $15 seemed to be LINK’s next destination over the course of the coming week.

Here, it may be noted that while the supply held by top exchange addresses saw a fall, the altcoin still held itself above its May-June levels. Likewise, the percent of stablecoins’ total supply held by whales with more than 5 million USD also saw an uptick, a finding highlighting some minor accumulation for the alt.

All in all, the general sentiment for LINK seems largely bearish. However, some relief and impetus spurred by ecosystem-centric developments could bring a mid-short-term price pump. Mark Cuban backing dClimate might act in the favor of Chainlink as the app heavily relies on Chainlink’s oracle network abilities to provide large amounts of up-minute data on climate systems. This could push the alt’s price in the near future. That being said, that is far from a certainty right now.

Related Topics:dClimateLINKMark Cuban
Up Next