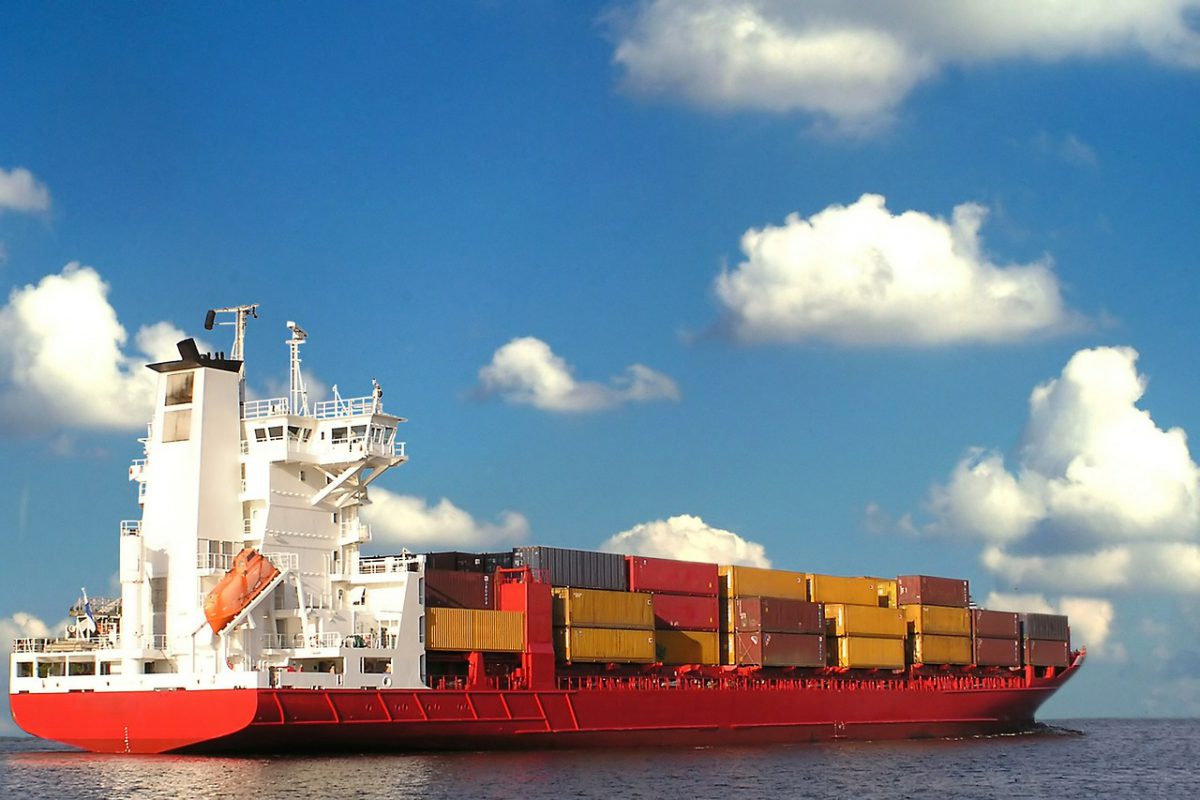 A week ago, some on-chain metrics triggered alarms in the short-term. The number of receiving addresses and the number of Chainlink transfers reached 30-day lows. These factors were highlighted as being bottlenecks for the growth of LINK’s price. The price dropped to the $25 area of demand on the back of these developments, but the sentiment shifted back in favor of the bulls and on-chain activity picked up to send LINK back to $30. 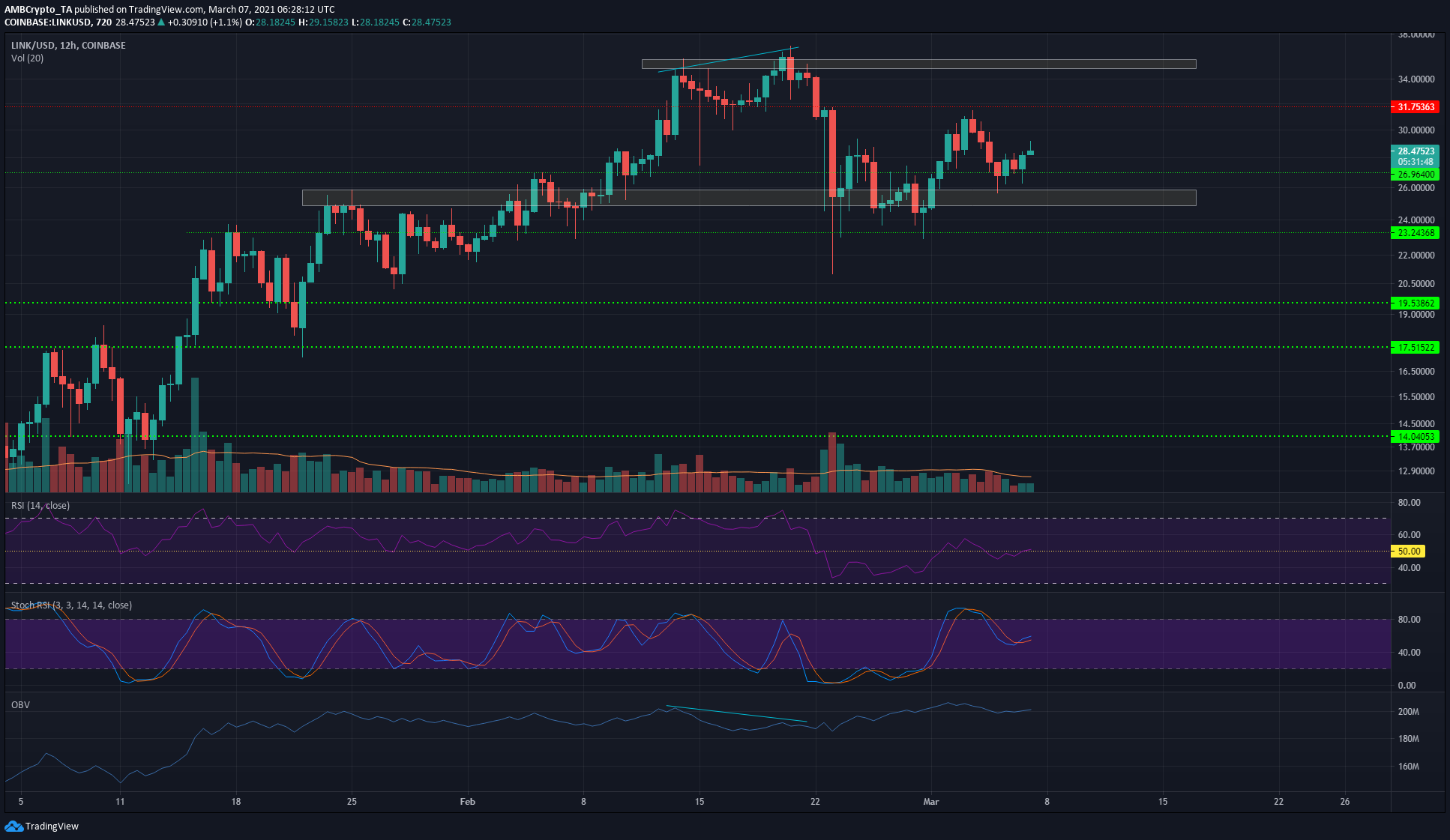 On the 12-hour chart, the defense of the region of demand in the vicinity of $25 was a sign of bullish strength. There was some evidence to suggest that a pullback from $36 was necessary. This time around, buyers stepped in with force and flipped the $27 level from resistance to support.

The long-term outlook for LINK hinged on the defense of the region of demand highlighted- and the sentiment was now bullish. A move upward appeared to be brewing and could see LINK breakout past the $31.75 level and reach the $35 area of supply.

In mid-February, the OBV made a lower high even as the price made a higher high to reach $36 (cyan). At the same time, Bitcoin reached $58k and saw a strong wave of selling, resulting in a swift descent back to $24 LINK. Since then, the OBV has reversed its course.

The area of demand at $25 meant that bulls could now take the driving seat, and they were working at reversing recent losses as LINK flipped the $27 level to support.

The RSI also reached the neutral 50 line, and it could move sideways for a few more hours before following the price upward once more. The Stochastic RSI was also on the rise.

Over the course of the next week, it is likely that LINK will test the $31.75 level as resistance, and possibly breakout past it as well. Buyers were asserting their control over the past few days, while momentum reversed from bearish to neutral on the longer timeframes and was bullish on the shorter timeframes.