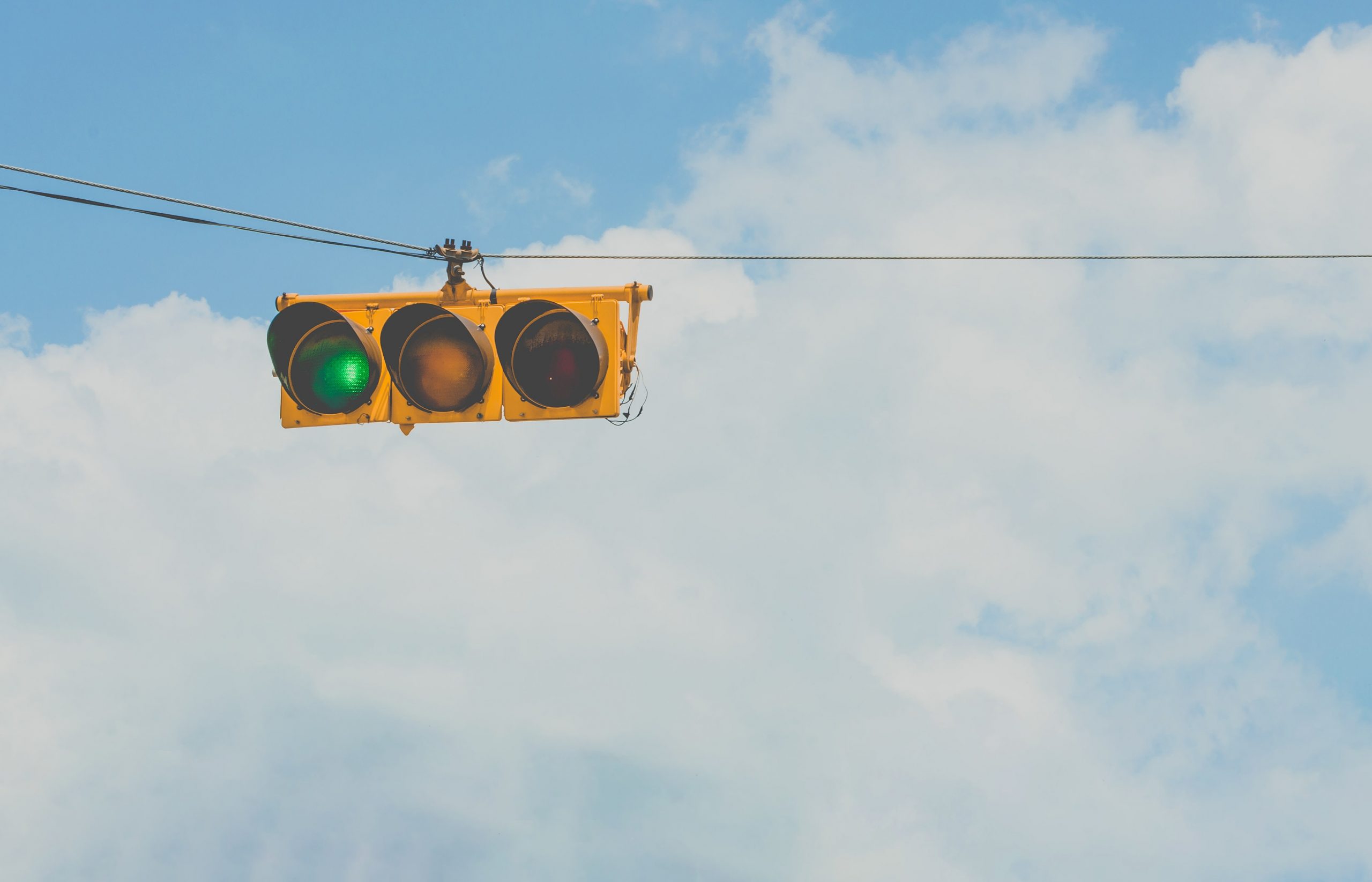 Since its local bottom towards the end of September, Chainlink has done well to recover alongside the collective market. Its growth hasn’t been explosive, but it has managed to attain momentum above its key resistance level from the past. A recent pullback was witnessed towards the end of November, but the crypto-asset seemed prepped to retake another resistance by the end of December or early January.

With Chainlink, it can be observed that the token has continued to move above the ascending support, as illustrated by the chart. At press time, the asset had completed a higher low 5 times and if another pullback manifests, it will be the 6th around the support at $11.90. At the time of writing, the asset was hovering around $12.60, but it was facing a lot of resistance from the 50-Moving Average.

One significant bearish sign was the declining trading volume since it seemed to fall with respect to the rise in the valuation – A bearish divergence. The blue line and orange line were LINK’s possible price path in the coming weeks if the bulls return to the market.

For Chainlink to exhibit a strong surge, a retracement down to $11.90 might be necessary and the Relative Strength Index or RSI was suggestive of that narrative. The sellers seem to be increasing pressure, alongside a bearish trend suggested by the MACD as the Signal line hovered over the MACD line.

Awesome Oscillator or AO failed to highlight clear momentum at press time, but the trend appeared more bullish than bearish.

The press time trend was pretty dry for Chainlink but eventually, it seemed possible that the asset might move above $15.80 by the end of December.

Related Topics:chainlinkLINKPrice prediction
Up Next

Why is Gold getting clobbered again, is it Bitcoin?