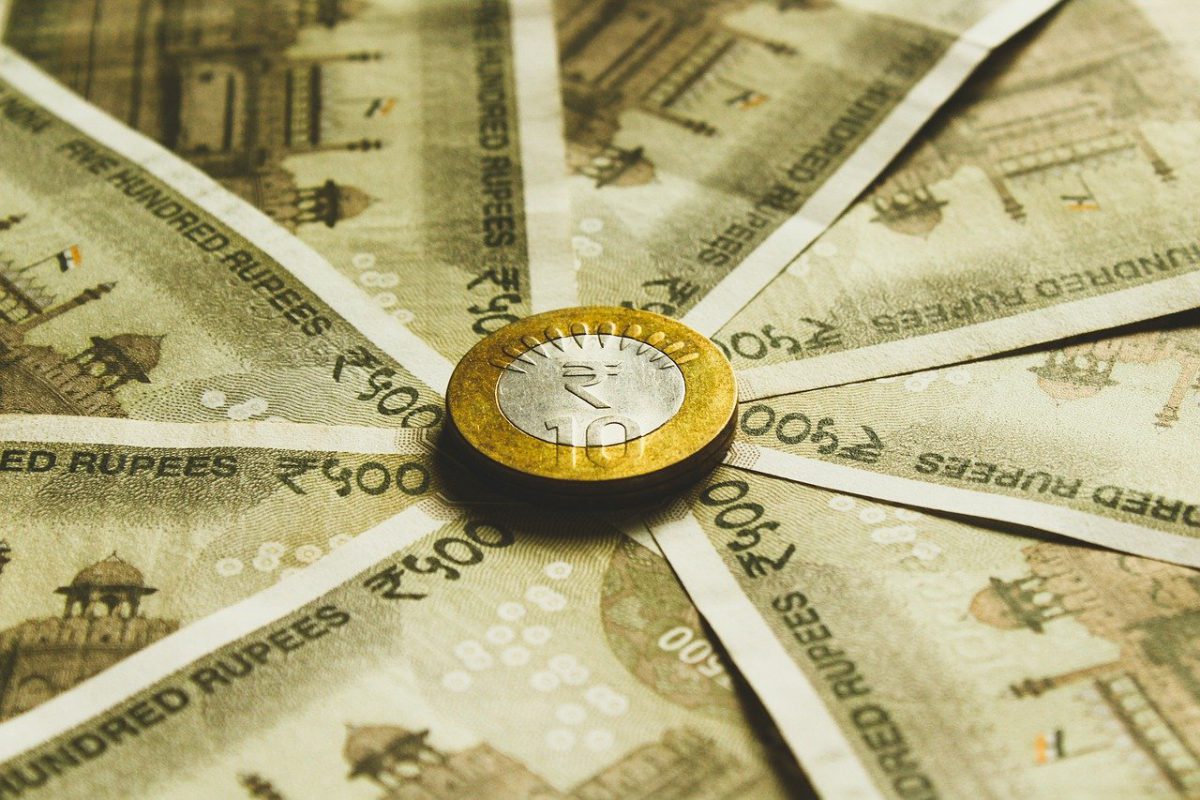 India could see a central bank digital currency very soon, as reports confirmed that an internal committee is taking a close look at a digital version of the Indian Rupee.

The Reserve Bank of India (RBI) is currently evaluating the introduction of a central bank digital currency (CBDC), as the Deputy Governor of the RBI, B P Kanungo stated that a decision on the matter will be announced “very soon.” According to recent reports, Governor Shaktikanta Das told reporters on Friday that,

“With regard to digital currency, I think we have already released our document. Our digital payment document spells out that digital currency is work in progress in RBI,”

Last week, the Indian government listed a bill to ban all private cryptocurrencies in India, leading to Bitcoin and other cryptocurrencies trading at a steep discount of up to 20% on Indian crypto-exchanges.

The bill titled ‘The Cryptocurrency and Regulation of Official Digital Currency Bill, 2021’ was intended to provide a framework for the RBI to create an official digital currency for India.

Nischal Shetty, the founder of popular Indian crypto-exchange WazirX, called this a ‘hurried move’ by the government. He stated on Twitter, that “Wrong or hasty regulations will set us back by a decade.” He added,

As an innovative community and industry, all of us should ensure we are vocal about Crypto and how it should be regulated.

Wrong or hasty regulations will set us back by a decade.

Right regulations will catapult India to the forefront of this technology.

In the meantime, RBI Deputy Governor Kanungo confirmed that an official decision will be announced soon as the internal panel is still at the drawing board.

Interestingly, just a few days ago when faced with a question surrounding cryptocurrencies, Anurag Thakur, Indian Minister of State for Finance and Corporate Affairs noted that the country is currently not considering the possibility of introducing its own cryptocurrency. The statement was part of a series of responses to questions posed by a Member of Parliament regarding the government’s approach towards crypto.