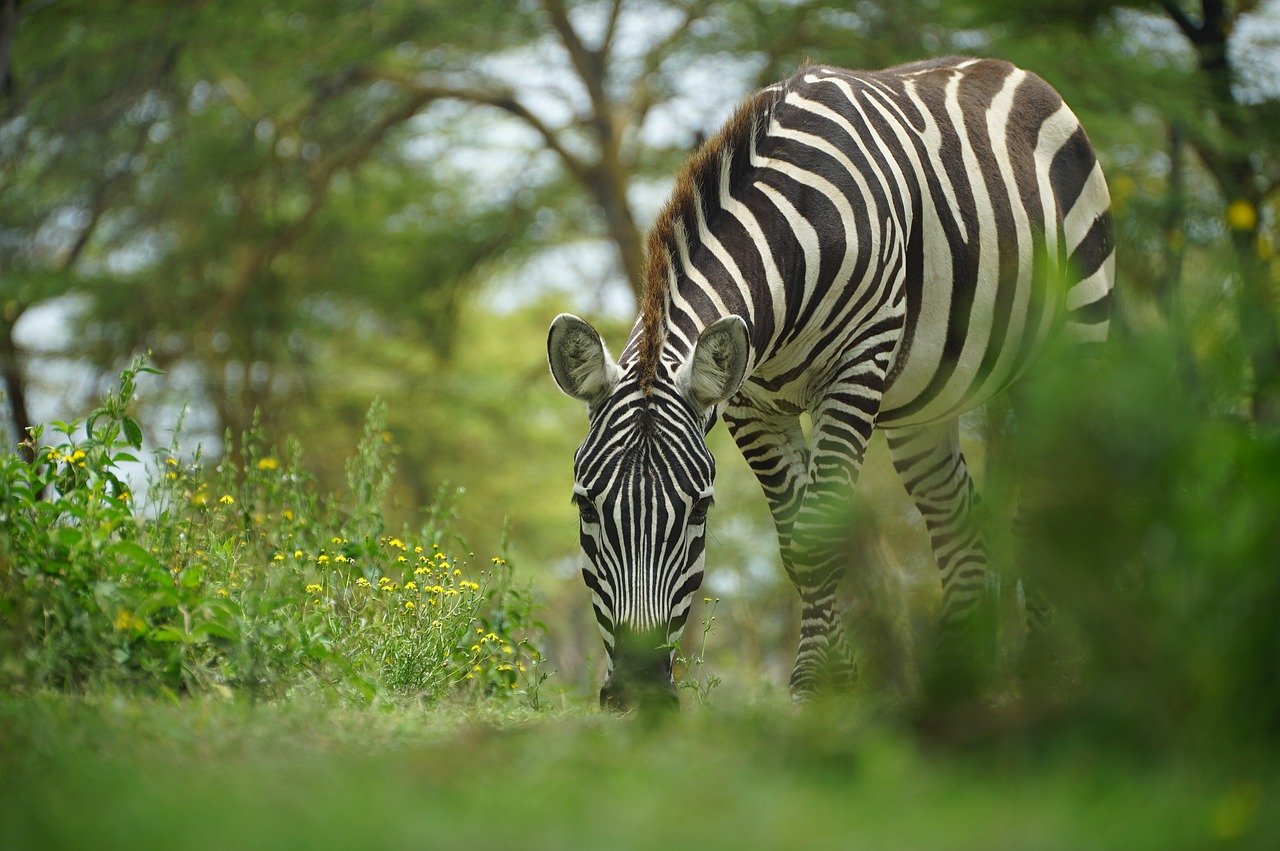 With Bitcoin struggling to reclaim $38,000 at the time of writing, the global cryptocurrency market was left in a precarious position. The likes of Chainlink, Synthetix, and Uniswap moved sideways and awaited stronger cues from the king coin. 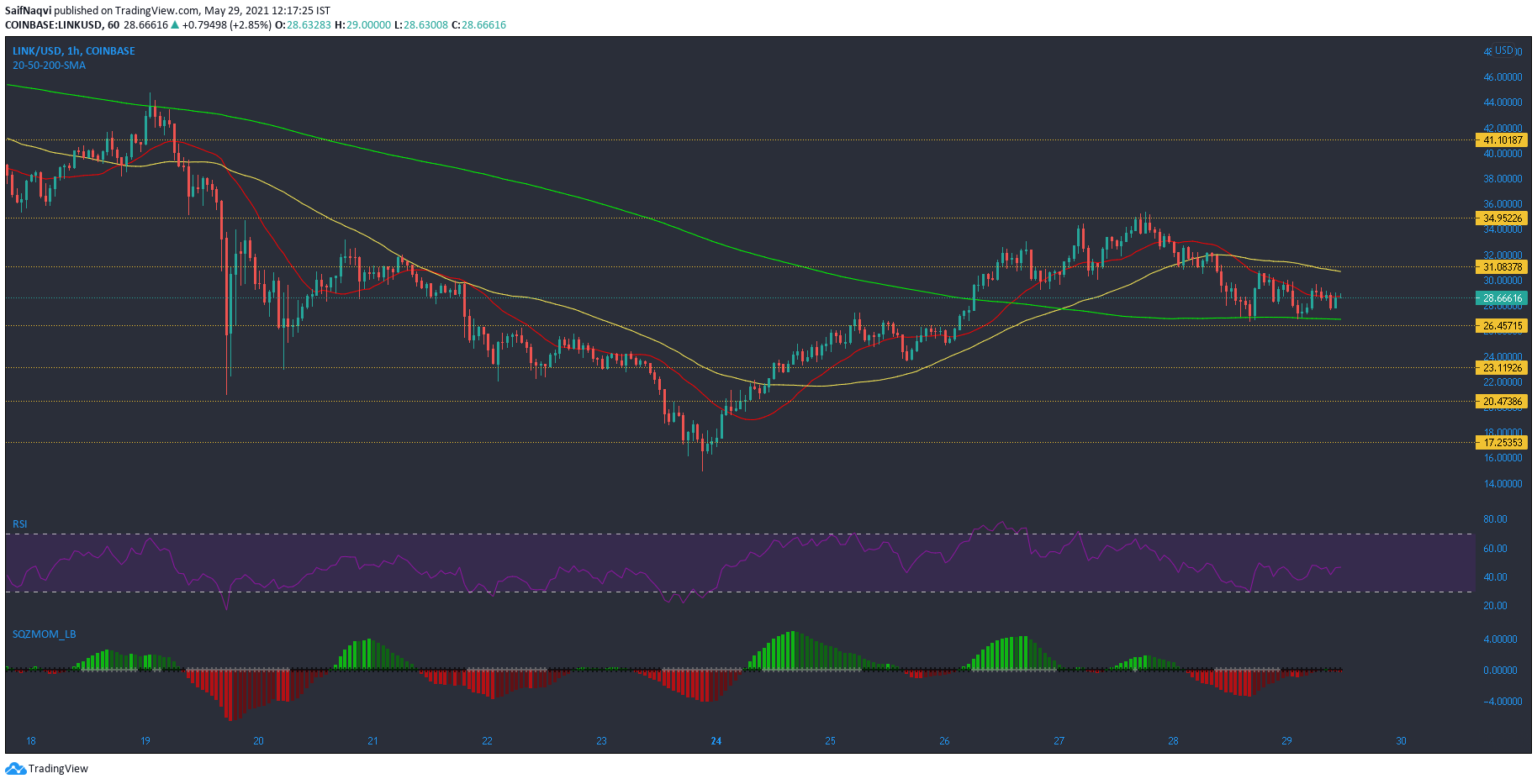 The hourly timeframe for Chainlink showed some sideways movement over the past few hours. Interestingly, LINK hovered above its 200-SMA (green) which acted as an additional form of defense around the $26.5-support level. According to the Squeeze Momentum Indicator, there was weak momentum coupled with low volatility. The RSI hovered above 40 and was in slightly bearish territory.

If the broader market fails to provide stronger cues moving forward, LINK would likely maintain this channel over the coming hours. In case of a dip, the newly discovered buy zone between $17.2-20.4 would likely cushion additional losses.

A recovery for Synthetix was cut short between the resistance area of $15-15.7. After a failed breakout attempt, SNX gradually formed lower highs and eve dropped below the support level available at $12.45. The OBV’s downtrend also highlighted the lack of buying pressure. Such conditions pointed to consolidation and SNX could trade largely between $10 to $15 moving forward. In case of an upwards breakout, gains could be limited to the upper ceiling at $19.7.

The Supertrend Indicator flashed a sell signal at the press time price, but this would switch to buy at $12.45. In a rangebound scenario, traders can sell at resistance and buy at support to make some gains, although a safer strategy would be to wait for broader market cues.

Despite some choppy movement on the hourly chart, Uniswap maintained the $25-support. This area formed a strong defensive zone especially since it clashed with the 200-SMA (green) as well. A breakout above this channel could trigger a 22% jump towards $36.5, although bulls would first need to topple the $32.76-resistance. In case of a breakdown, the support lines rested at $21.5, $18.4, and $14.2.

UNI’s technicals noted some weakness, at the time of writing, and chances of a bullish outcome seemed slim over the coming hours. The ADX dipped below 25 as the market was becoming less directional. The MACD moved below half-line, while its histogram noted some slight bullish momentum. However, these conditions were not enough to warrant a significant price change in either direction.