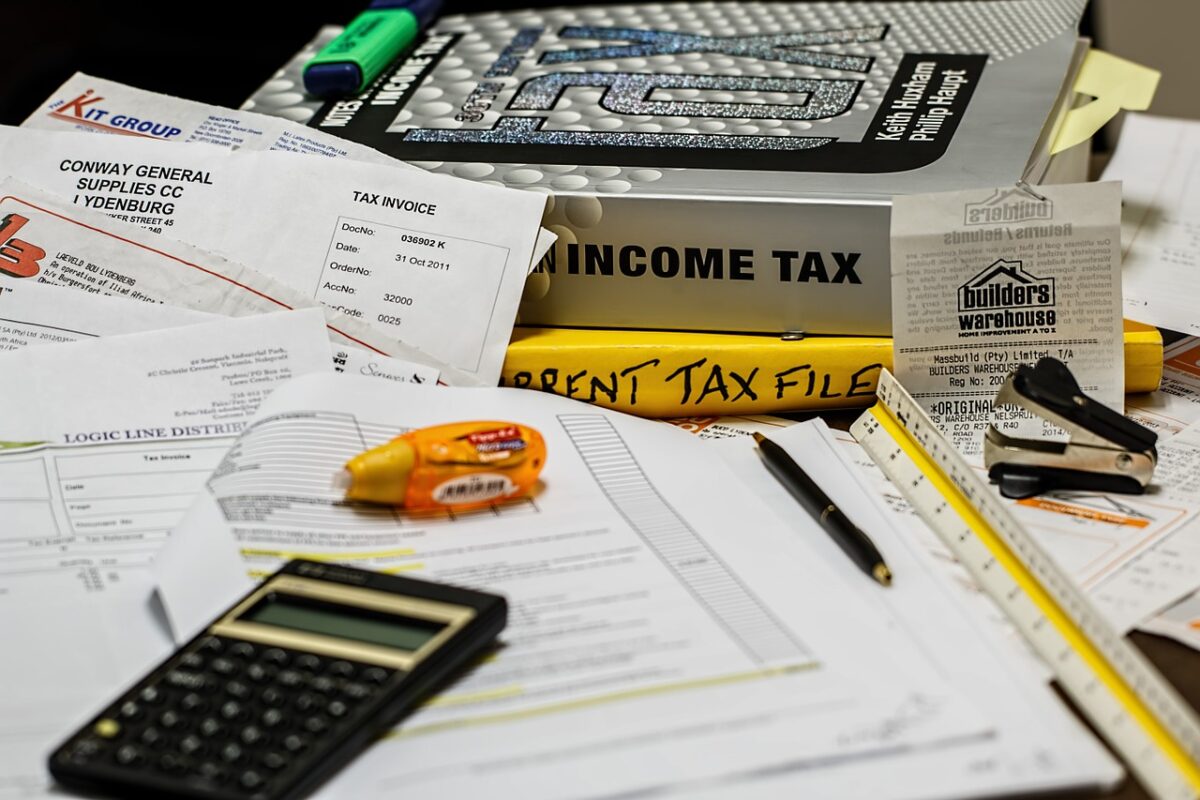 The government of South Korea is planning to impose a 20% tax on gains from cryptocurrency transactions. The plan is to impose this law starting next year, with the same reiterated by the government on Friday during a vice-ministerial interagency meeting.

The latest update from South Korean authorities comes on the back of growing concerns among investors who have been urging to delay the government’s proposed taxation plan. On the contrary, according to the government, any gains generated from crypto should be reported while filing the general income taxes in May 2023.

During the aforementioned meeting, the financial regulator of South Korea, the Financial Service Commission [FSC] was tasked with overseeing and regulating the crypto-market. The authorities have also decided to extend the government’s special campaign period till September to monitor and clamp down on illicit activities in the crypto-space.

South Korean authorities have for long remained cautious of crypto, with an agency earlier this week warning holders about investing in crypto-assets. Later, the FSC also announced that domestic crypto investors will be protected under the revised law, before clarifying that only assets that are held in registered crypto-exchanges would be ‘naturally’ protected.

The Chairman of the FSC, Eun Sung-soo, had previously noted that exchanges that are adequately registered with it would be under the supervision of the amended “Act on Reporting and Using Specified Financial Transaction Information.”

“Only crypto-exchanges that have adopted real-name bank accounts and granted Information Security Management System certification from the Korea Internet & Security Agency will qualify for the application.”

The FSC also warned that the 200 crypto-exchanges in the country could all shut down if they failed to comply with the new set of rules. However, the Chairman classified this protection to the customers did not extend to the volatile crypto-market.

“What I want to make clear is that cryptocurrency volatility is not a subject of our protection.”

Cryptocurrency exchanges within the country have time till 25 September 2020 to file for regulatory approval. At the same time, the FSC will see to it that functioning businesses comply with the country’s norm so as not to disrupt the country’s economic state.