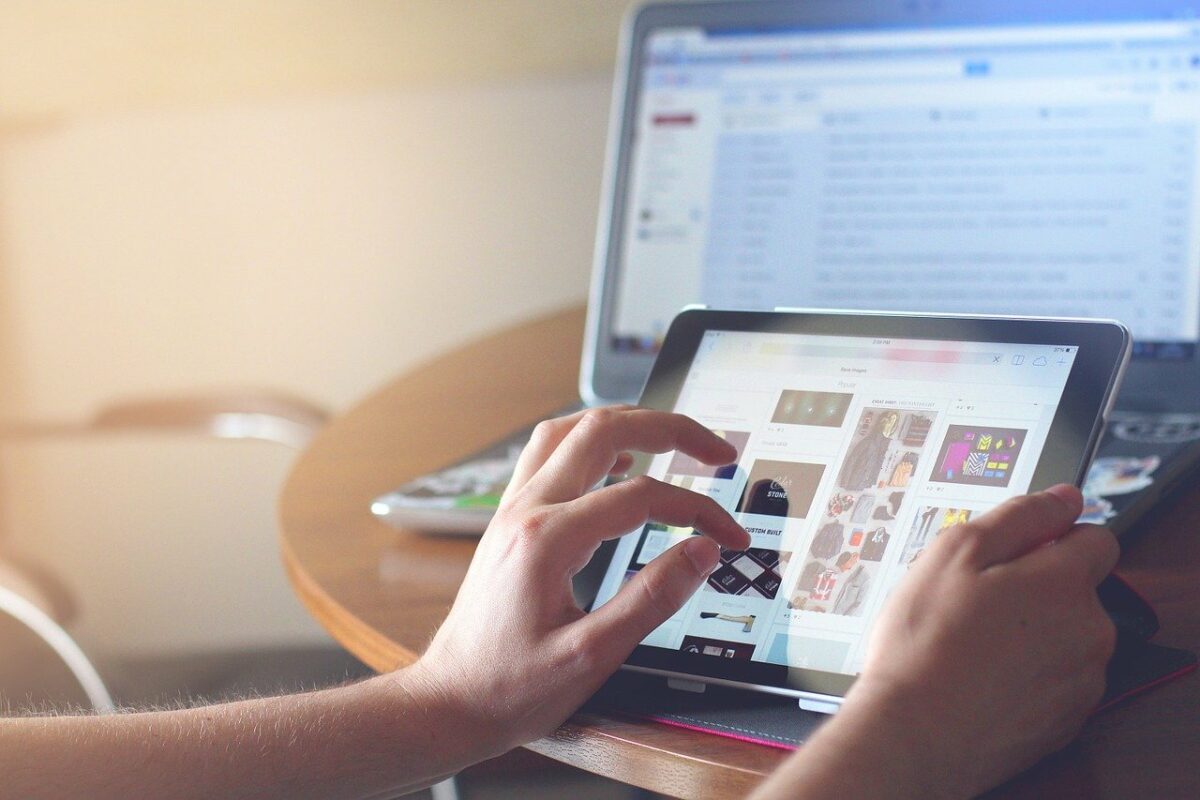 Chainlink’s price has moved along an upper sloping trendline since late July. While September was harsh for LINK, its price respected the boundaries of the trendline and continued to find support at higher levels.

At the end of its correctional phase, LINK can be expected to form a new low at this trendline and revitalize its bullish momentum. At the time of writing, LINK was trading at $27.6, down by 5.7% over the last 24 hours.

Since touching monthly lows in July, Chainlink has come a long way. Its price, at the time of writing, was trading at a 120% premium when compared to the lows of $13.5. Although LINK’s value did take a beating after a series of flash crashes in September, its price continued to form lower highs around its bottom trendline.

Now, the last week accounted for a 35% increase and saw LINK snap a near 1-month high at $33.8. Following the swing, LINK’s price witnessed a correction and fell to its near-term support levels to cushion its losses. Going forward, the region between $26-$28 would be LINK’s best bet at an immediate recovery.

This region coincided with the Visible Range’s POC, a level at which the highest trades were made in a given timeframe, and also with the 4-hour 200-SMA (green). Finding support within the aforementioned zone would also see LINK form a higher low at its trendline and maintain an uptrend that has been active over the last 3 months.

Should LINK weaken below $25 at any given stage, expect further drawdowns to $21. Moreover, a close below $21 would threaten to disrupt LINK’s bullish structure.

Each of the MACD, RSI, and Awesome Oscillator flashed sell signs on the chart. The RSI moved below 40 after flashing bearish divergences, while the MACD line crossed below its Signal line. Further losses can also be projected on the Awesome Oscillator due to a bearish twin peak setup.

These signs suggested that LINK will continue to shed gains before tagging a strong support zone.

LINK could extend its losses over the coming sessions due to multiple sell signals on its indicators. However, expect bulls to fight back between $26-$28 and preserve LINK’s trajectory within a bottom sloping trendline.

Bullish traders can also long LINK within this ‘ideal’ support zone before the next leg forward is initiated.

Is this Bitcoin FUD over for good