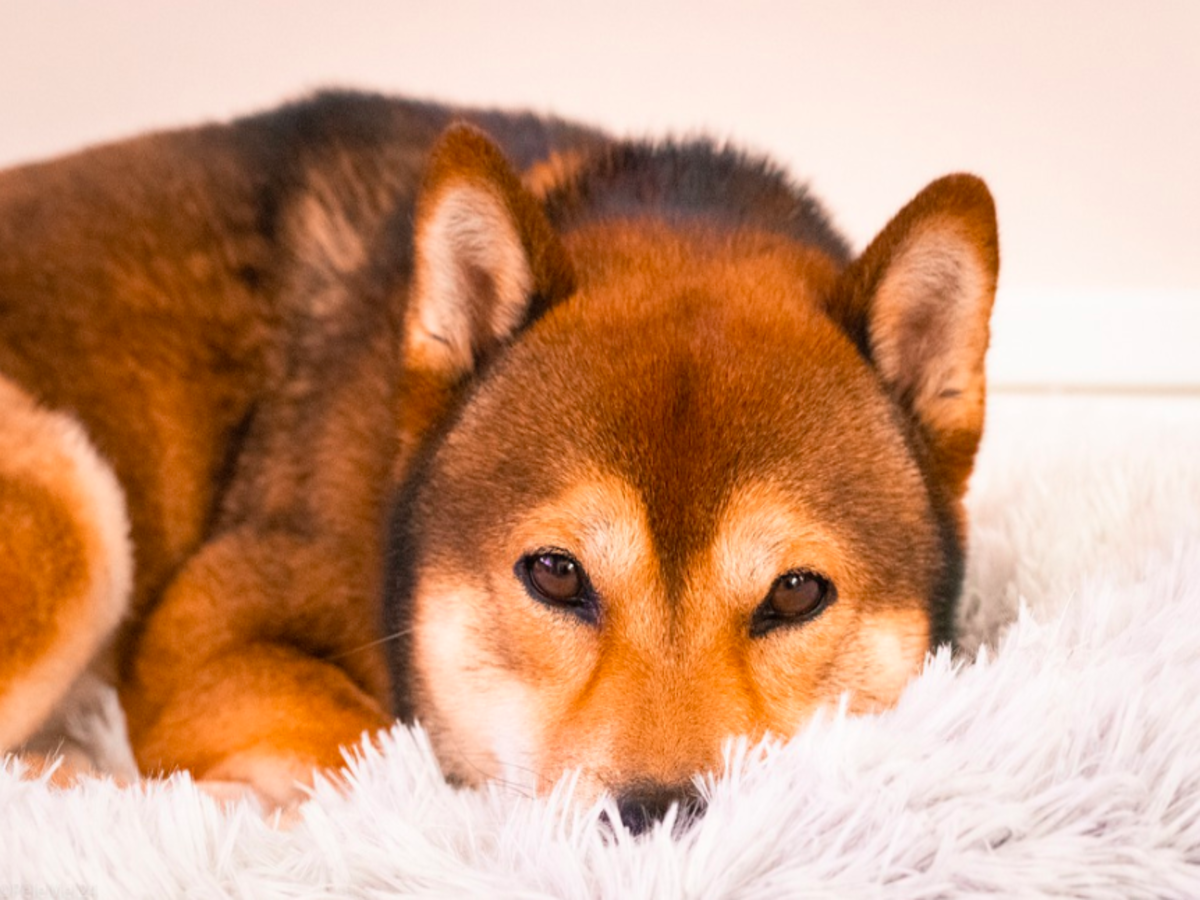 American financial services company Robinhood has already carved a niche for itself in the crypto-space. Since its formative years, the company has been extolled for pioneering commission-free trades of stocks, ETFs, and cryptos. By doing so, it managed to garner a lot of traction and in turn, was adopted by the masses.

Less than a day ago, Robinhood released its Q3 report. As per the same, transaction-based revenue totaled up to $267 million, with $51 million coming from cryptocurrency trading. For context, the revenue from crypto-trading totaled $233 million in the second quarter, with close to two-thirds of it coming from DOGE-related transactions. The aforementioned Q3 numbers, quite naturally, did not live up to analysts’ predictions.

Thus, to strike a balance and fill the vacuum, Robinhood might choose to list SHIB on its trading platform. Consider this – A couple of days back, in one of its user behavior surveys, the service platform included SHIB as an option to a question about recent purchases.

Now, this clearly highlights the fact that they’re doing market research about their consumers’ choices.

As highlighted in a recent article, people from the community are quite keen on getting Robinhood to list Shiba Inu. The petition filed on Change.org had over 259k signatures a week back. It had managed to cross the 331k-mark, at press time.

Well, associating the term ‘tokenomics’ with a meme-coin sounds a bit weird, right? Well, despite the ‘joke’ connotation attached, it shouldn’t be forgotten that SHIB is already the eleventh-largest crypto at this point. Thus, it becomes quite crucial to evaluate the state of its metrics before proceeding further.

As soon as the Change.org feat was achieved, the SHIB Army seemed to exhibit evident signs of exuberance on social media. The increasing price of the token gave them an additional reason to celebrate.

SHIB’s valuation is now up by over 62,337,600% YTD. The coin’s short-term appreciation has additionally been quite noteworthy. SHIB was up by 27% on the daily window and by almost 90% on the weekly window, at the time of writing.

What’s more, the growth this time has been quite organic and has been accompanied by rising trade volumes.

What’s more, the total value locked on its native DEX ShibaSwap has witnessed a substantial 2x rise from $225 million to $461 million in just one month – Again, a great achievement. 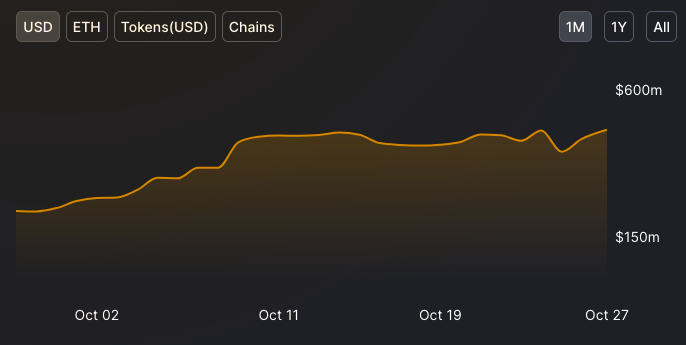 Thus, keeping the improving tokenomics in mind, SHIB’s price is set to rally for some more time. So, there is no particular reason for Robinhood to not list the coin in the foreseeable future.

Now, if SHIB indeed gets listed, Robinhood’s revenue would most likely hike and parallelly, the listing hype will inflate SHIB’s price even further.