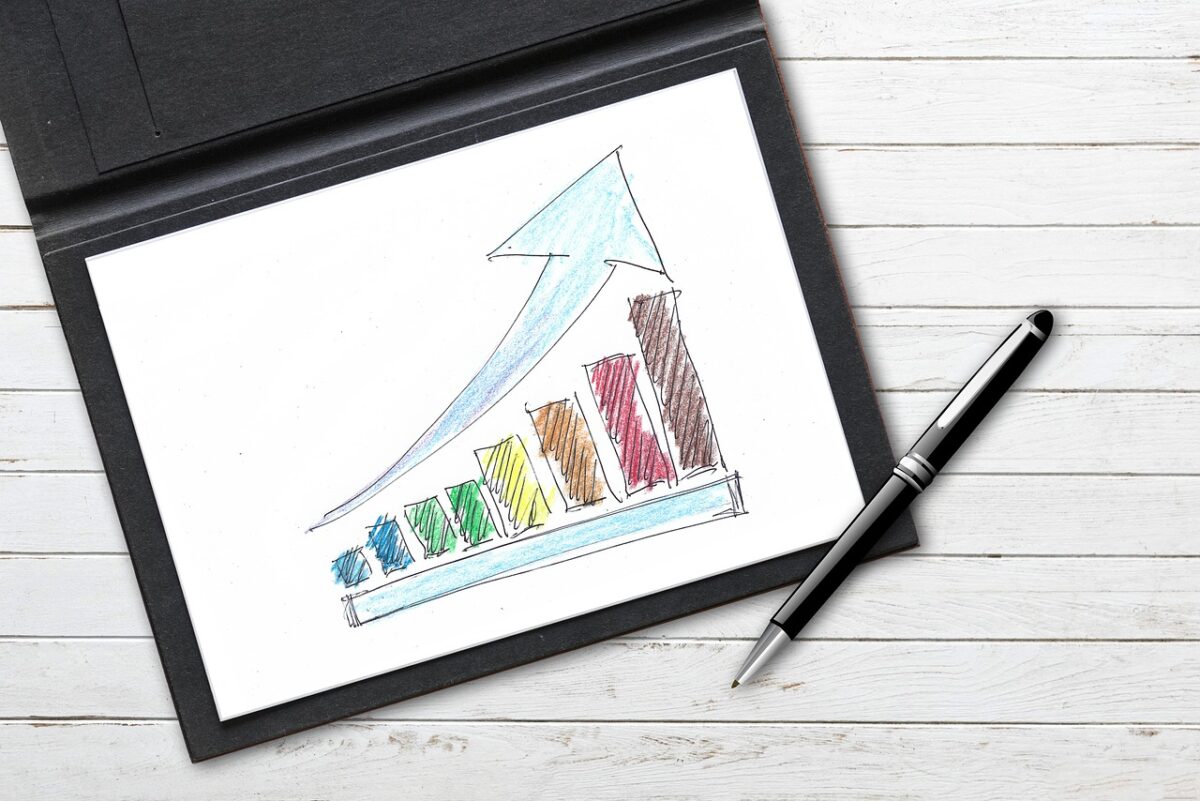 While some altcoins noted some form of a recovery post the 19 May market crash, Chainlink steadily lost key price levels. In fact, monthly losses accumulated to 44% as the market bears dragged the digital asset back towards its 23 May swing low of $15.

As selling pressure gradually eased up in the market, however, an up-channel formed. At the time of writing, LINK was trading at the lower end of its pattern and at $17, up by 6% over the last 24 hours.

Since 22 June, Chainlink has traded within an ascending channel. Its attempted breakout last week was denied at the 100-MA (blue) as LINK dropped towards the lower trendline of its pattern. The 20 (red) and 50 (yellow) Simple Moving Average lines also flipped bearish in the process.

However, the indicators did see some equilibrium in the market and traders might be able to benefit from a possible trend shift over the coming sessions.

The Relative Strength Index challenged the neutral zone and a hike above 50-55 would denote bullish price action moving forward. According to the Squeeze Momentum Indicator, bearish momentum was depleting in the market and chances of another sell-off were slim.

The Directional Movement Index still flashed some bearish conditions, but the +DI inched closer to the -DI. A bullish crossover would indicate a trend shift and put bulls back in the driving seat. While these were encouraging signs, LINK had to regain key areas to initiate its next rally.

The Visible Range showed high interest for LINK around $18.3, which interestingly, also clashed with the 20-SMA. Above this lay the 100-MA which moved close to $19.1. A successful close above these points could push LINK back towards the 200-SMA (green) and upper trendline of its pattern.

Selling pressure seemed to be fizzling out in the Chainlink market as the bulls prepared to take short-term control. This presented traders with an opportunity to capitalize on a potential price swing over the coming sessions. An entry point of $19.2 can be set just above LINK’s 100-MA and a take profit at its 20 June swing high of $22.05.

How much Bitcoin do you really need to become rich?