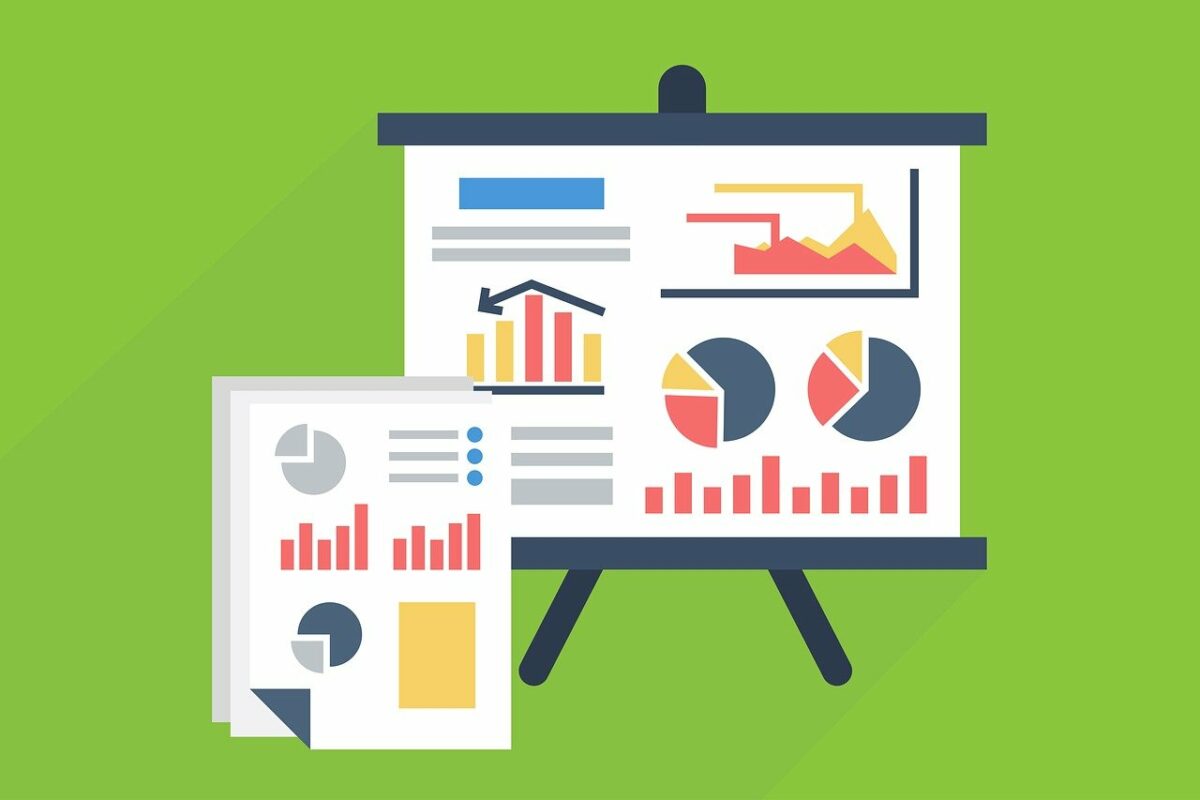 Over the last couple of months, Bitcoin’s choppy price movements have affected most altcoins negatively, but several have shown signs of recovery of late.

Bitcoin Cash tried to test the $557 resistance level a few days back, but noted bearish signs at press time. BAT’s price movement has remained lateral since the last week of June with a 4.21% hike in market capitalization over the last 24 hours. Finally, DASH recorded even buying and selling at press time with a 20% surge in trading volume over the same time period.

With almost no considerable signs of significant recovery, Bitcoin Cash registered a bearish trend despite a 3% hike in price over the last 24 hours. The cryptocurrency had embarked on a brief uptrend over the last week of June, and tried to test resistance at $557 but failed to move past it. It was trading at $493.25, at press time.

As the price moved north slightly, the Parabolic SAR registered an uptrend. However, the MACD’s histogram reaffirmed the alt’s underlying bearishness and pictured a bearish crossover on 30 June.

The Awesome Oscillator’s reading suggested that the alt’s price might see a surge in the short-term as the green signal bars were pictured above the centerline.

Looking at recent price movements, the bulls might find it hard to push above the $557 resistance level for now.

BAT’s price action has remained lateral since 28 June, with the coin oscillating between its immediate support and resistance levels. On the 4-hour trading chart, the crypto depicted a surge in price and rose by 5.1% in 24 hours. The immediate resistance to break would be $0.62.

The Average Directional Index supported the aforementioned statement about consolidation as the indicator stood below the 20-mark, underlining a weak trend. With respect to capital inflows, BAT noted a slight uptick, as confirmed by the Chaikin Money Flow.

A bearish crossover was spotted on the MACD indicator on 1 July.

DASH’s price noted low volatility over the past couple of days, and the technical analysis chart displayed the prices of the token moving within a tight range without trending either up or down. The token saw a price surge of about 10% over the last week and at press time, the alt was up by 3.4%.

The crypto-asset’s sideways movement could be attributed to even demand and supply, per the Relative Strength Index, as the indicator moved along the equilibrium which signified equal buying and selling pressures in the market.

The Bollinger Bands showed convergence, translating to a period of low volatility. The MACD indicator registered a bearish crossover on 1 July. However, a reversal could be in the offing too.

Chainlink traders should capitalize on this