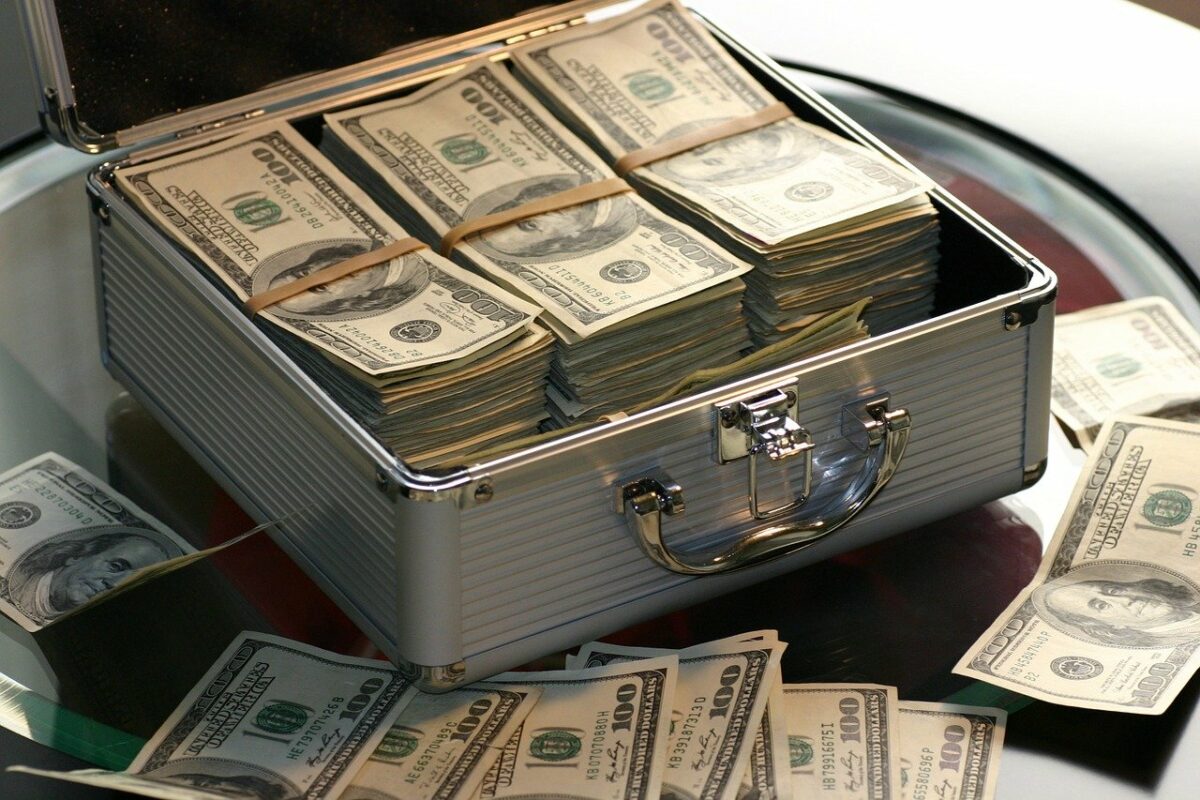 The cryptocurrency market is a trillion-dollar market, with its overall valuation found to be $1.37T at press time. Needless to say, many investors are trying to get in on the action since investing in crypto can potentially be lucrative, especially if you invest at the right time.

For example, someone who may have invested $1,000 in Bitcoin a decade ago, may have more than $15 million today, assuming they did not sell during that period.

Well, this was 10 years ago. What about now? How much Bitcoin do you need to get rich? Can Bitcoin still make you a millionaire?

Analyst Lark Davis discussed this in his latest YouTube video. First of all, however, it is important to consider what Davis said,

“If you can actually afford to go out and buy 1 Bitcoin today, congratulations. You are rich! Because 1 Bitcoin is worth more than the average annual income of the majority of the world’s citizens.” 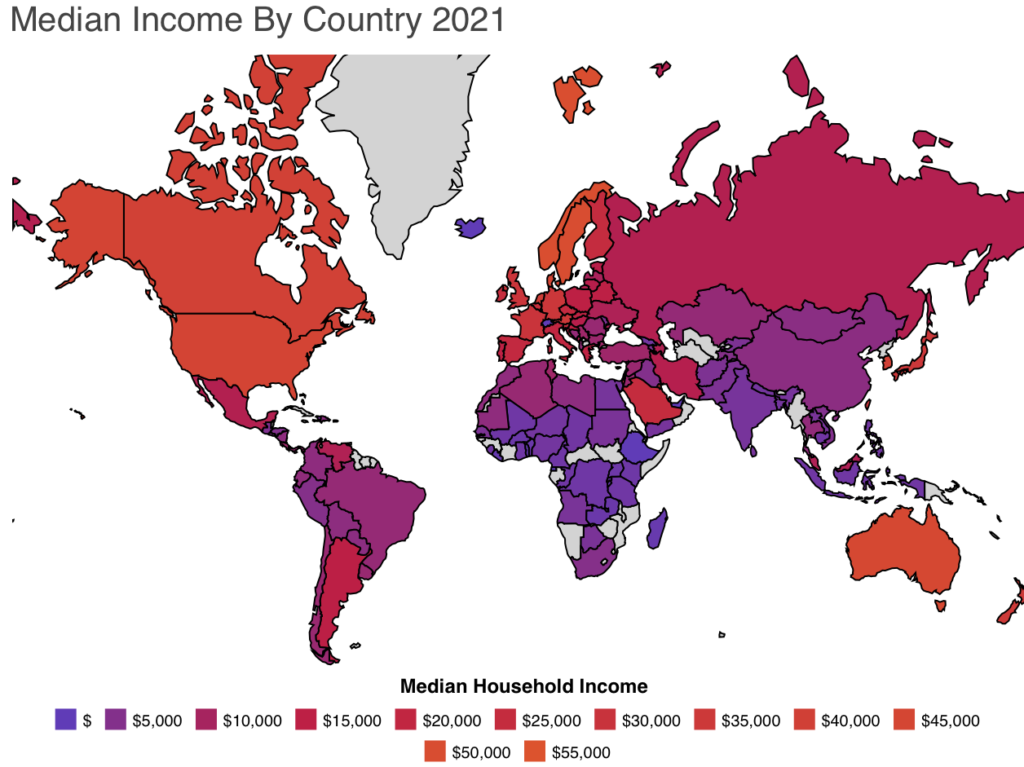 According to the Median Income by Country 2021 survey, the median annual income ranges from (highest) $73,910 in Luxembourg to (lowest) $850 in Ethiopia.

“Getting rich from buying Bitcoin can be highly subjective,” the analyst added, underlining that the one thing that needs to be stressed upon is “not going poor slowly with fiat.”

So, how many BTC is enough? Is 1 BTC enough? Here’s what the New Zealand-based analyst had to say,

“Yeah, probably. Is it going to make you millionaire? Maybe, maybe not. My estimate is that Bitcoin is going to end up rivalling the market cap of gold. That gives us around 550k per BTC… Those are some pretty incredible gains.”

However, looking into factors such as inflation, could BTC hit the $1 million mark? This could happen further down the road and a multi-year time frame should be considered. Not so long ago, Davis had also tweeted about the said projection.

It’s either the long-term route or for short-term riches, one could buy a million dollars worth of Bitcoin. Easy money, right?

“If you are expecting to get rich quick, Bitcoin is not necessarily the investment to do that. Although… if you think about it a 10x investment within 10 years that blows away anything you’re gonna get on the stock markets.”

It’s all about perspective and starting small. To get exposure to Bitcoin, one needs to factor in dollar-cost averaging while buying a little more regularly. As far as perspective is concerned, one could heed Davis’s advice on looking at Bitcoin not as a means to get rich quickly, but as a way to not go poor slowly.

“You are going to be trading your bad money for good money over time,” Davis added, further expanding on his viewpoint.

An interesting fact to consider here would be that there are less than 700,000 addresses with 1 Bitcoin or more. If an individual can manage to stack one coin then he/she could be part of a possibly elite group of investors. 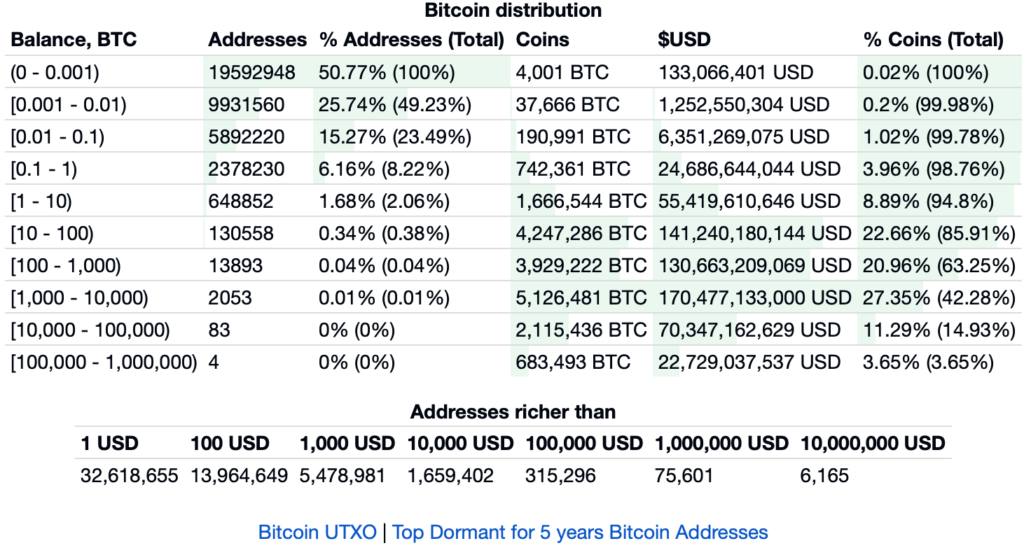 Coming back to the point of how many BTC will one need to become a millionaire in the long-term game, here is what the analyst had to say,

“Here’s my opinion on how much bitcoin you probably realistically need to become a millionaire this decade… Two bitcoin… that’s going to set you back between let’s say $60k to $80k depending on where the price of bitcoin is when you watch this video… if you can afford that then I think you have a very very high chance of turning those to bitcoin into a million dollars by the end of this decade probably much sooner than that.’

XRP Ripple effect: Is this the best way to keep the SEC in check?

Chainlink traders should capitalize on this