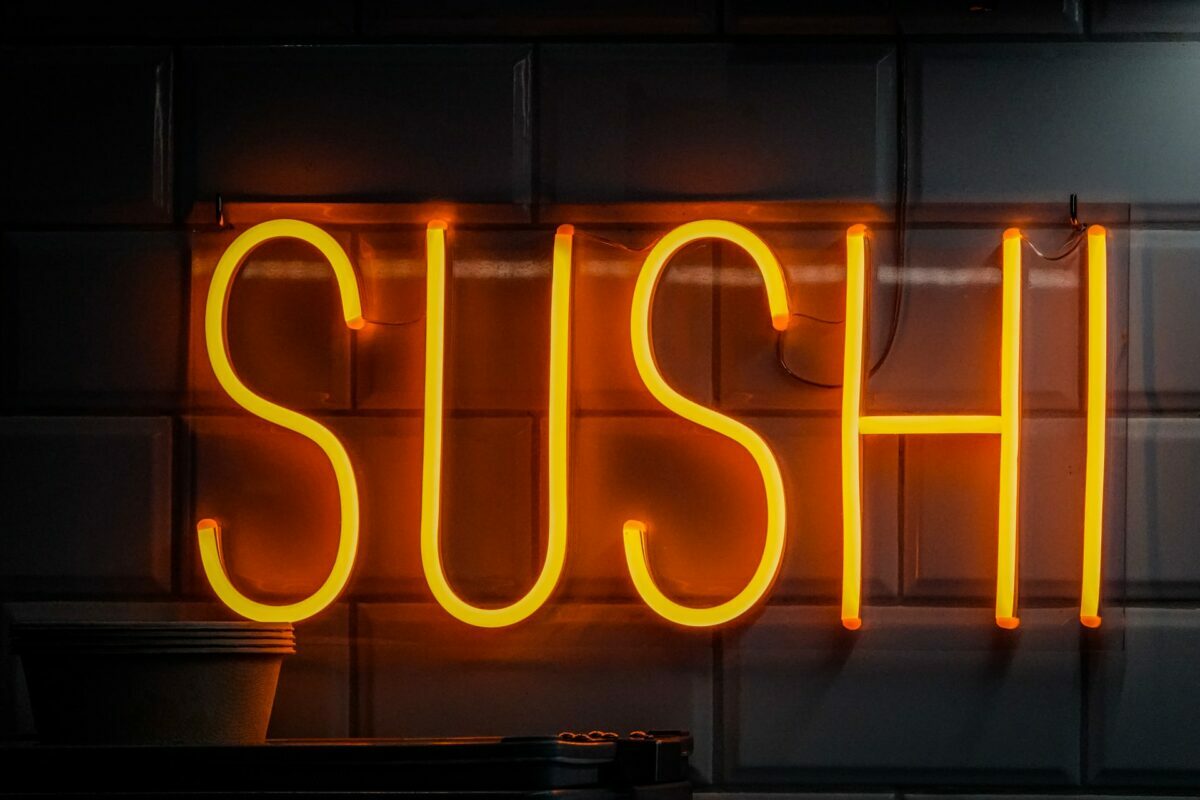 Quite a few major cryptocurrencies flashed signs of recovery after abruptly plummeting yesterday. In fact, some alts were trading in the green too. Trading volumes for most altcoins went up yesterday, a finding which confirmed panic selling. In the last few trading sessions before press time, however, LINK, TRX, and SUSHI each saw a decline in trading volumes.

LINK continued to see high volatility on its trading charts while TRX noted short-term bullish momentum. Finally, SUSHI saw a hike in capital inflows amidst the announcement of Trident, “The Next Generation AMM.”

Chainlink recorded a 6.1% hike over the last 24 hours, with the alt valued at $14.65 at the time of writing. The token’s price had been on a downtrend ever since Bitcoin’s value dropped. LINK breached its key support levels of $15.14 and $13.80 to hover near the $13-mark, however, the price recovered from said zone soon after. It is now vital for LINK to breach the resistance level of $15.98 to trigger a total price reversal.

The Bollinger Bands indicated a divergence, one which meant that the price could go up or down over the upcoming trading sessions. In correspondence with the same, the Squeeze Momentum Indicator also pointed towards a squeeze release that translated to high market volatility.

Interestingly, the Parabolic SAR still pictured a downtrend with the dotted lines aligned above the candlesticks at the time of writing. This reading would see a turnaround if LINK continues to secure intra-day gains.

TRX was trading at $0.053 with a gain of 5.7% since yesterday. Over the last couple of days, the bears in the market became aggressive and pushed TRX to shatter crucial support levels one after the other. If the altcoin manages to stay above the $0.053 level, then positive signs of recovery might be sustained.

Demand for TRX automatically shot up as TRX started to gain in value over the last 24 hours. The Relative Strength Index revived itself from the oversold zone and noted increased buying pressure at press time. The Awesome Oscillator registered green signal bars which flashed bullishly.

The Average Directional Index was below the 40-mark and indicated that the prevailing trend was on the decline and that a new trading range could soon develop.

SUSHI’s price volatility has been quite choppy lately. However, it recuperated from its weekly losses as the coin stood at $6.70 on the back of a 6.8% hike since yesterday. From the technical analysis chart, it seemed that the coin was preparing for a bullish crossover followed by a short-term bullish run.

The MACD registered red signal bars at press time, but a bullish crossover won’t be far away if the price continues to be up on the rise. Capital inflows came back into the market as the Chaikin Money Flow climbed north, well above zero.

Finally, the Bollinger Bands ran mostly parallel to each other, with a slight convergence indicating that price levels would be around the same range in the immediate future.

Here’s what you should know before buying Bitcoin right now