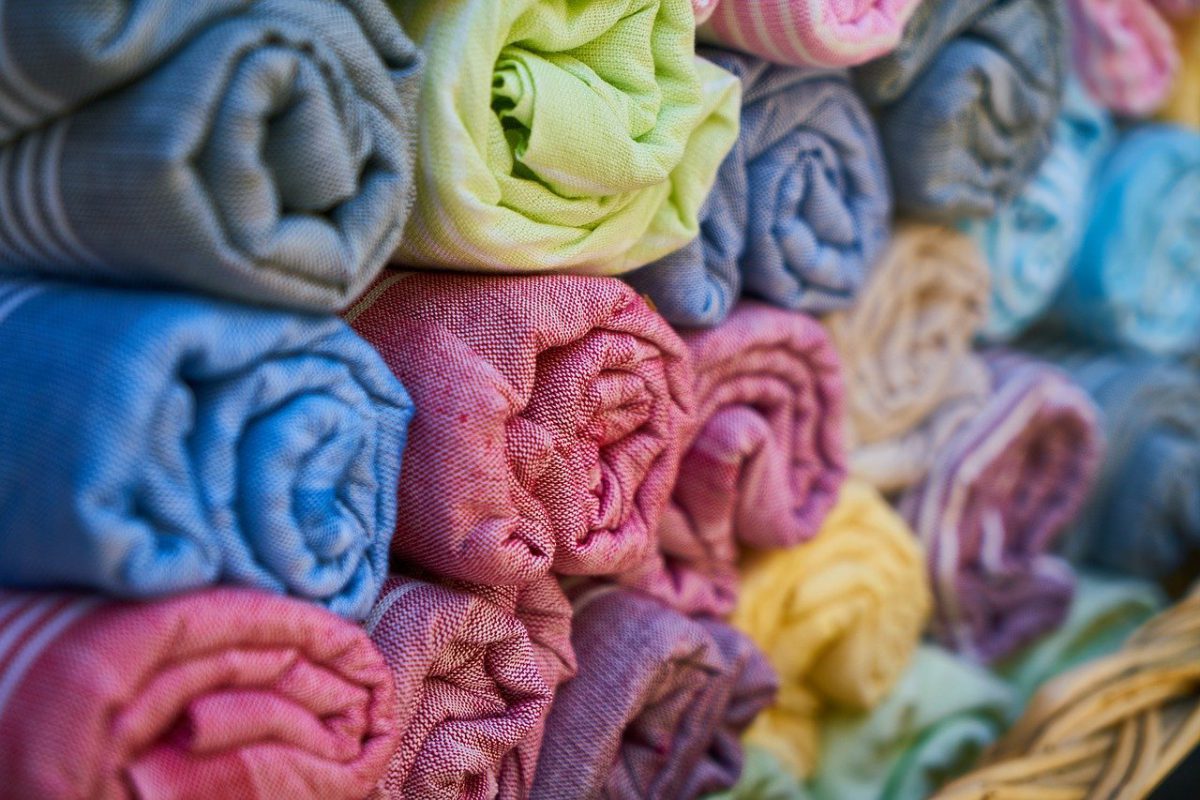 On-chain metrics and the charts both painted a bullish picture for Chainlink. VeChain was trading just beneath a level of resistance at $0.094 and could see another move back to $0.087. Chiliz saw steady selling pressure as bulls sought to defend $0.047. 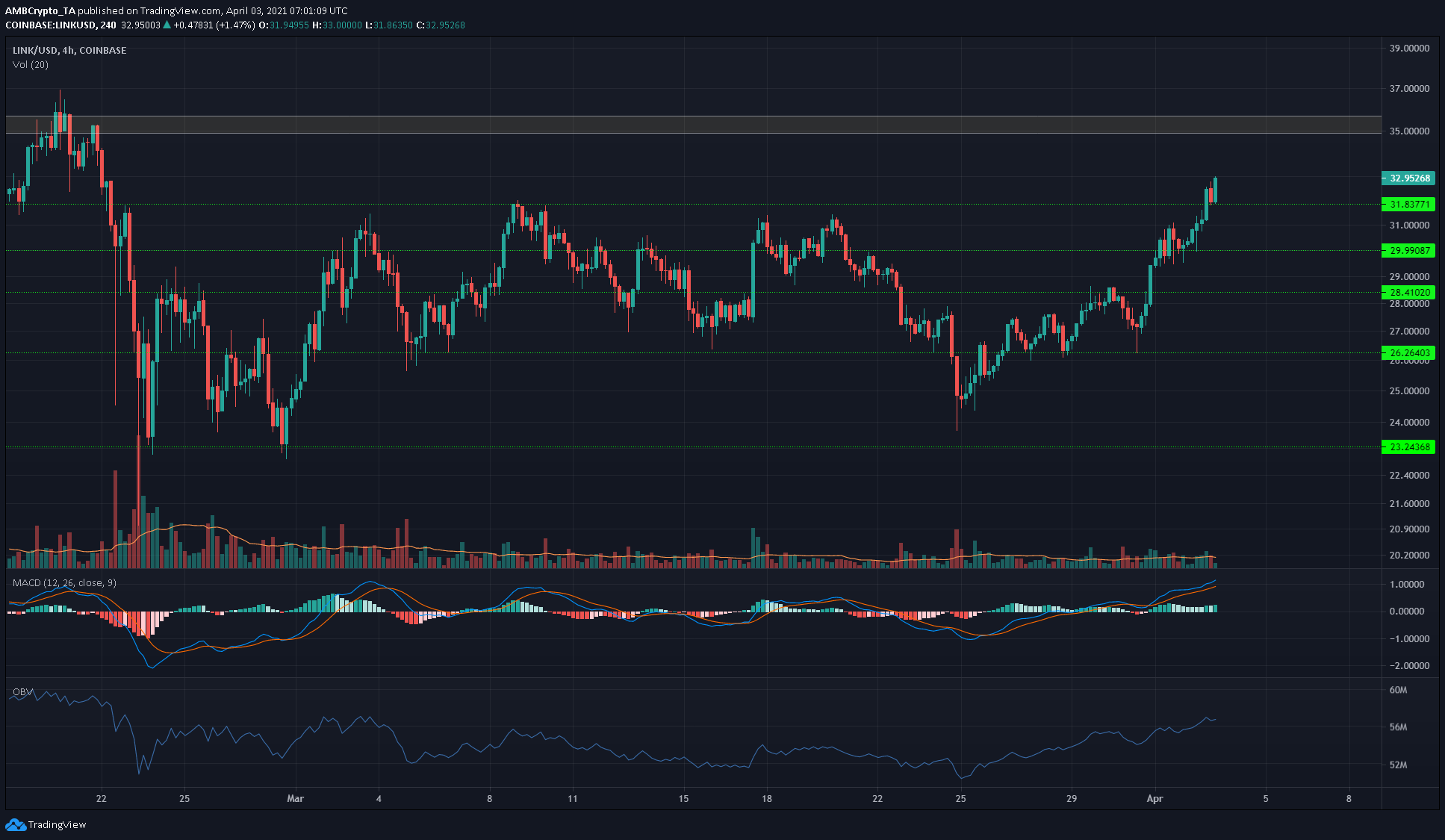 Chainlink has seen steady gains in the past week, and formed a right-angled, ascending broadening pattern at the $26.26 support level before breaking out upwards. The OBV showed demand from buyers was present and climbing, while the MACD confirmed the bullish momentum behind LINK’s rally.

There is a region of supply at $34.8-$35.6, making this a take-profit level for any long positions already entered. 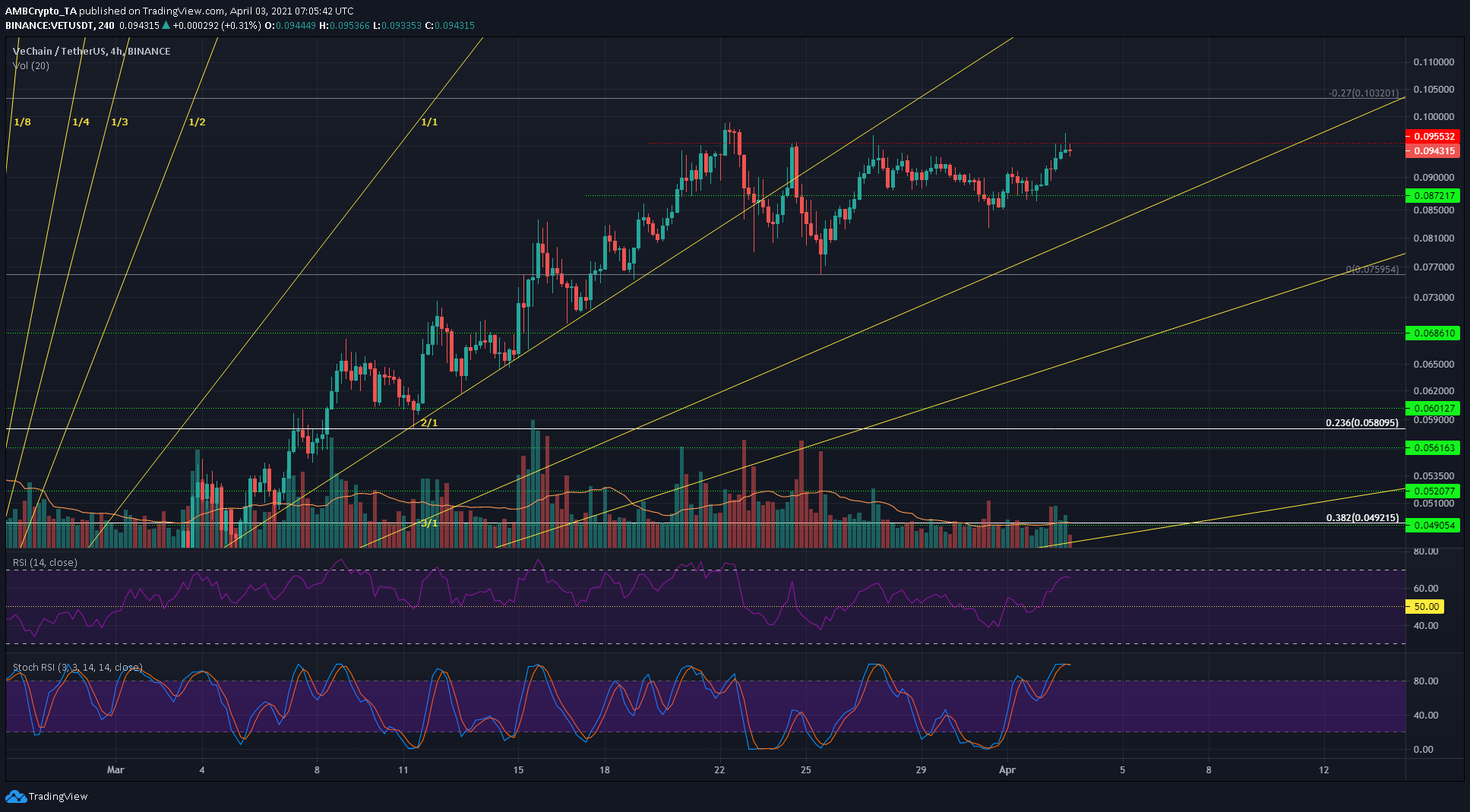 Using the Gann fan for VET, it can be seen that the 2:1 time-to-price line acted as support, and was broken when VET entered a phase of consolidation which it has not yet climbed past.

The RSI was at 64 and Stochastic RSI was overbought, and VET was trading just beneath resistance at $0.094. Climbing above this value and flipping it to support will see VET begin its next move upward.

Rejection at resistance would see VET drop back to $0.087, and its next move could find support from the 3:1 line and advance toward $0.1. 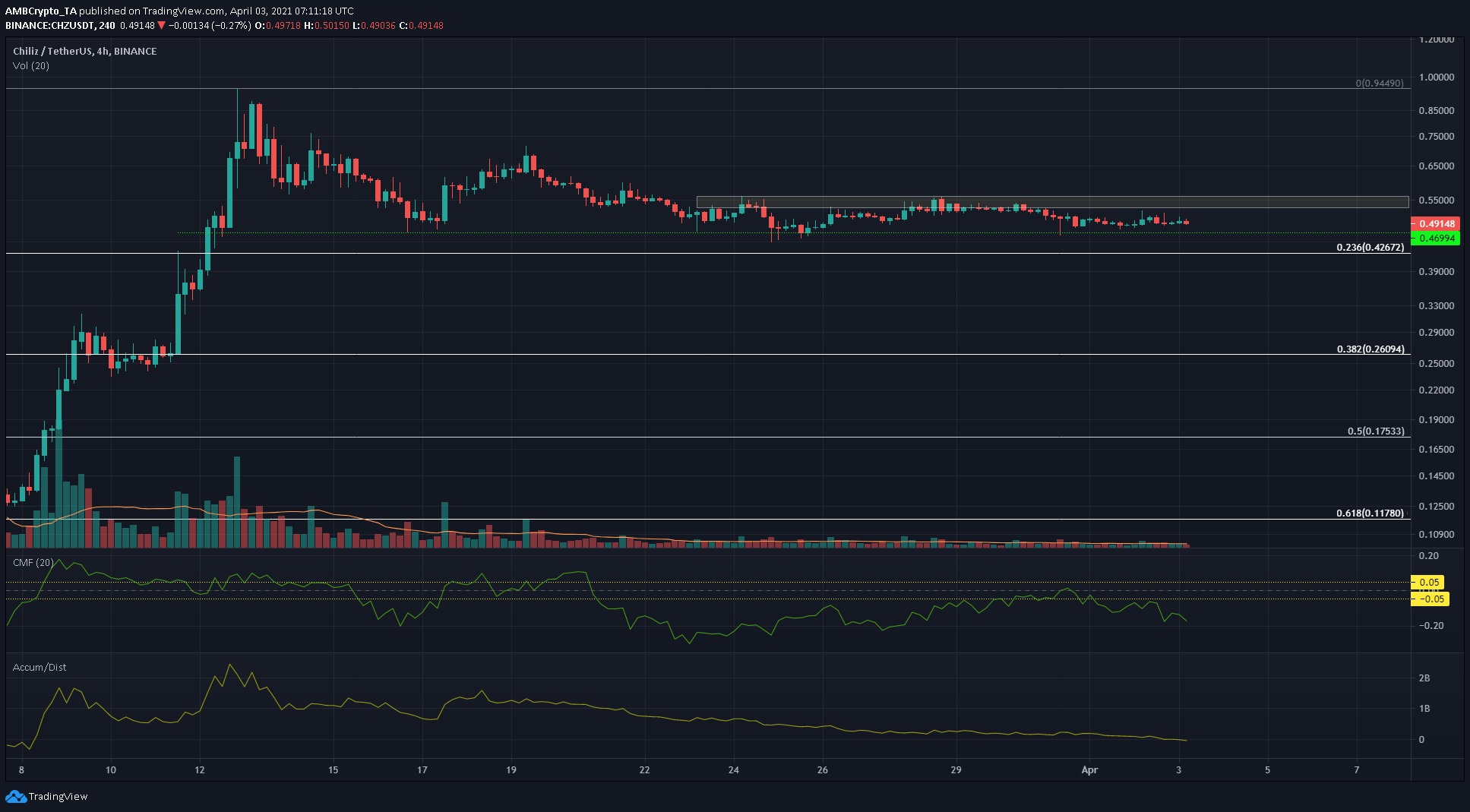 The Accumulation/Distribution Line was moving steadily lower to show selling pressure on CHZ, after its strong ascent to touch $0.94 the past month.  The Chaikin Money Flow was also beneath -0.05, showing capital was leaving the market.

The support at $0.47 has to be defended if CHZ bulls hope to force a move back toward ATH. Climbing past $0.55 on strong volume would point toward this scenario.