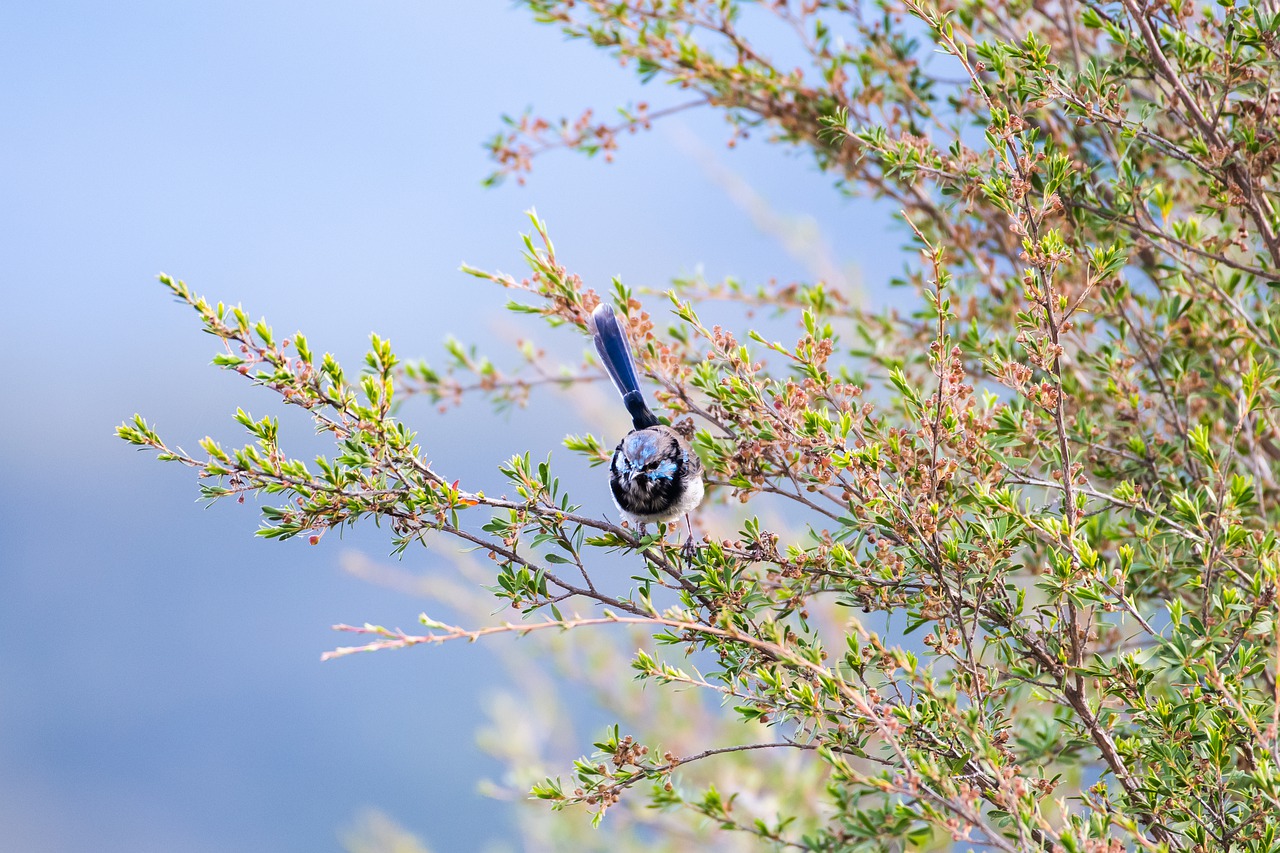 While market volatility has been very common of late, Chainlink’s price hiked from $26 to close to $30 on the charts in a matter of days recently. In fact, LINK’s general market has seen a spike in bullish momentum, with the same best explained by a previous article which observed that LINK’s move towards a new ATH isn’t a matter of ‘if,’ but of ‘when.’ Now, going by the price gains over the past few days, the surge in question may just happen sooner than expected.

However, while the bullish outlook for the coin does look very promising, the more pertinent question on most traders’ minds is whether or not the press time price level is sustainable. At the time of writing, LINK was being traded at $29.92 after having seen a very fruitful week with gains of up to 20 percent in seven days.

Here, taking a look at a few fundamentals can help understand the market sentiment even better. 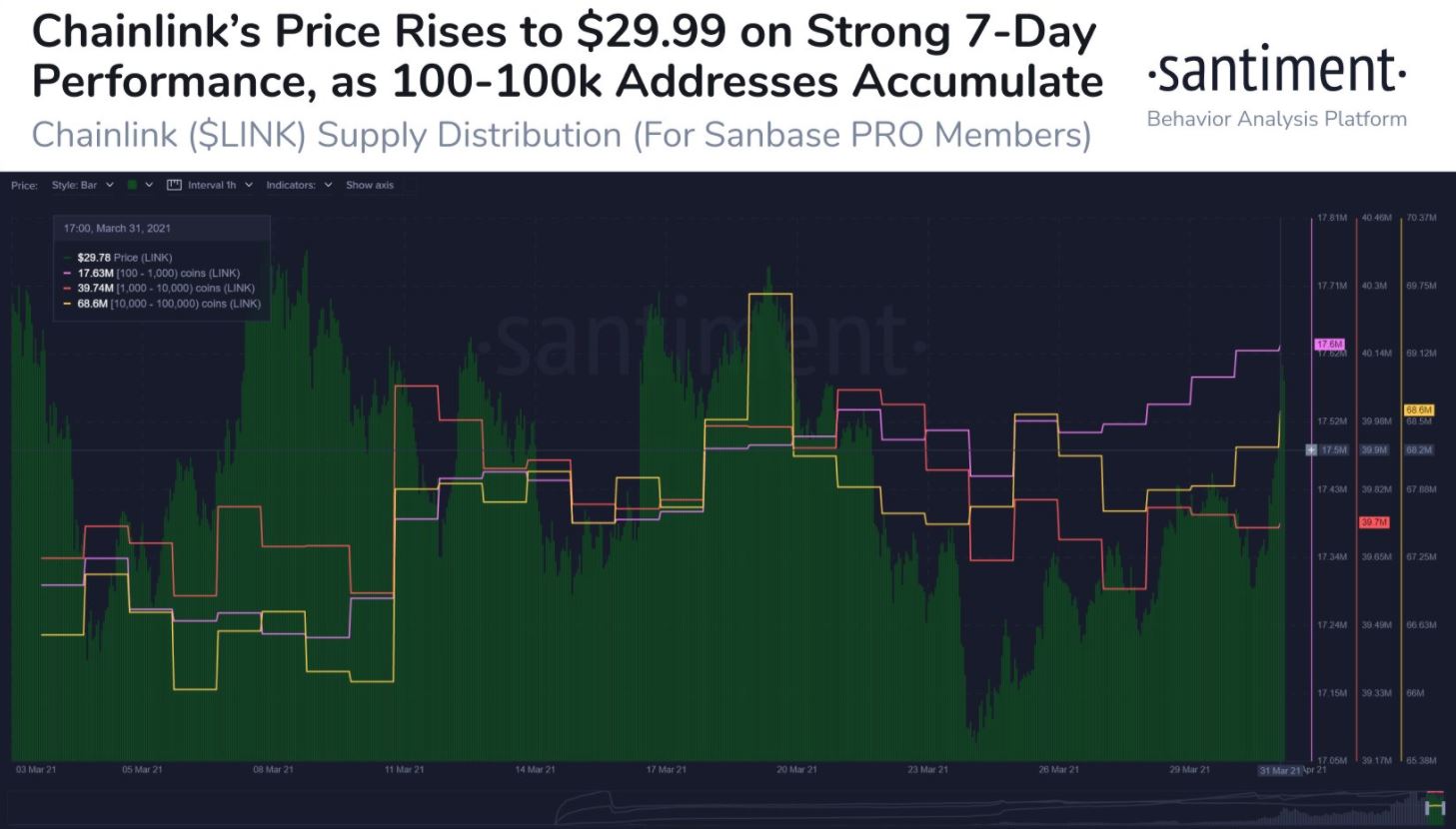 According to Santiment, medium to large accounts in LINK continued to accumulate over the past month and one can argue that this has in the long-term benefitted the altcoin. The surge to $30 may be seen in such a context, with the same also opening up the potential for further price discovery as the month of April begins.

Here, it’s also worth highlighting the low exchange supply ratio underlined in the previous article, along with LINK’s active address count and low active deposits. As the bullish market progresses, one can also expect a section of LINK’s long-term hodlers to cash out and give up their positions while in profit.

Further, Glassnode’s data highlighted that the number of exchange withdrawals fell to an 8-month low of 29.387. This once again illustrates the fact that not many are moving their coins into cold storage as of now. While this is not entirely a bearish sign for the coin, it goes to show that many investors are continuing to keep their LINK on exchanges.

At the moment, it is hard to say whether or not LINK will see a hike in price discovery post its ATH. However, it is quite clear that since traders continued to accumulate LINK in March, despite its relatively high valuation, they aren’t likely to sell when the margins are scarce. In other words, the hodler sentiment will remain fairly intact as LINK trades close to $30 and inches towards its previous ATH.