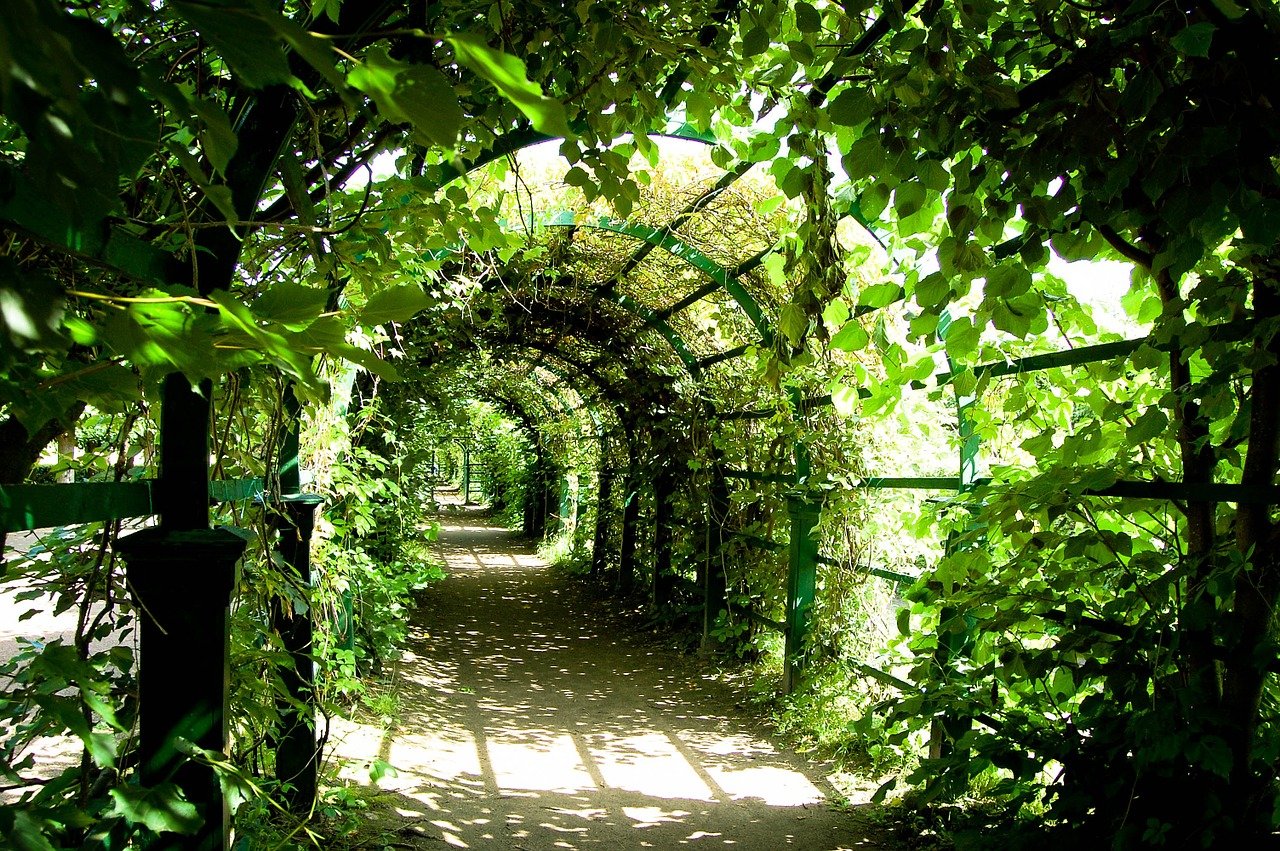 It’s been a good few weeks for IOTA and its community. Not only did the development team release the Chrysalis Phase 2 testnet to the public in mid-December, but it also released an alpha version of Stronghold, an open-source software library for IOTA Seeds. However, December hasn’t been entirely free of controversy for IOTA, with the acrimonious exit of David Sønstebø shaping the news cycle in the first half of the month.

“The official reasoning for my departure was communicated on the basis that there was some kind of contradiction between my interests and that of the organization. I categorically reject this blatantly false, dubiously motivated, and defamatory depiction of my person.”

The former IOTA Foundation exec also revealed that he had repeatedly brought to everyone’s notice the need to appoint a CEO/COO since IF was suffering from a case of “Founderitis.” However, he claimed,

“Regrettably and inexplicably, the Board repeatedly resisted this, despite me even naming a promising prospect from within IF. Unfortunately, this meant that the maturation of the Board was hampered.”

Sønstebø also took a shot at the IOTA Foundation’s emerging role in the community. Criticizing the same, he added,

According to Sønstebø, these were the “divergent interests” the Foundation was talking about in its announcement. It should be noted, however, that the former exec was also quick to state that IOTA still has his “full conviction.” Finally, Sønstebø also assured IOTA’s community members that the IOTA Foundation is NOT on the verge of bankruptcy.

At the time of writing, the IOTA Foundation had not responded to Sønstebø’s latest salvo.