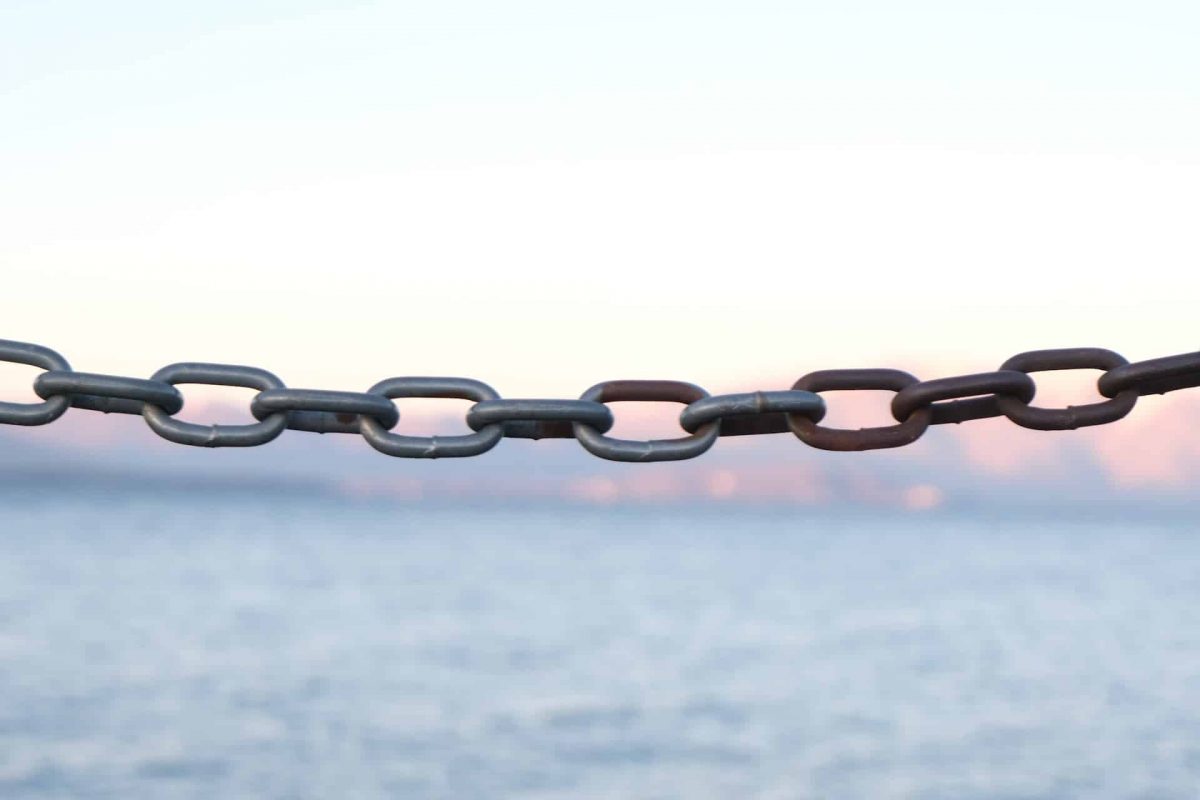 Chainlink [LINK] has been building on its network in anticipation of a strong price surge for some time now. Recently, the network has announced the testing of DECO which is a protocol that aims to enable under collateralized lending.

This privacy preserving oracle protocol will allow data transmission over the internet seamlessly. It will also aim to become a healthy addition to Chainlink. Moreover, Chainlink has been able to reap the benefits of other such developments on its social performance in the crypto market.

For over two years, LINK has trended down against BTC and so has its social dominance. However, this narrative has shifted recently as LunarCrush reports in a recent tweet.

According to an update from LunarCrush, Chainlink’s social dominance has finally “levelled off” after decreasing for more than two years. The news of the massive increase in social activity resulted in LINK becoming the “Coin of the Day” at LunarCrush.

This may come off as a major boost for the Chainlink community that has been a major component of this social drive. But a massive credit also goes to the developers who have been busy despite severe macro conditions in the backdrop.

Upon considering the developer activity for Chainlink a general uptrend can be witnessed for August. However, this trend went south since the beginning of September. However, the metric is expected to further receive upward pressure after the DECO announcement.

With the end of the Q3 2022, the Chainlink Market has submitted another weekly recap of the network. According to this update, Chainlink has been seeing uptick in activity of late. 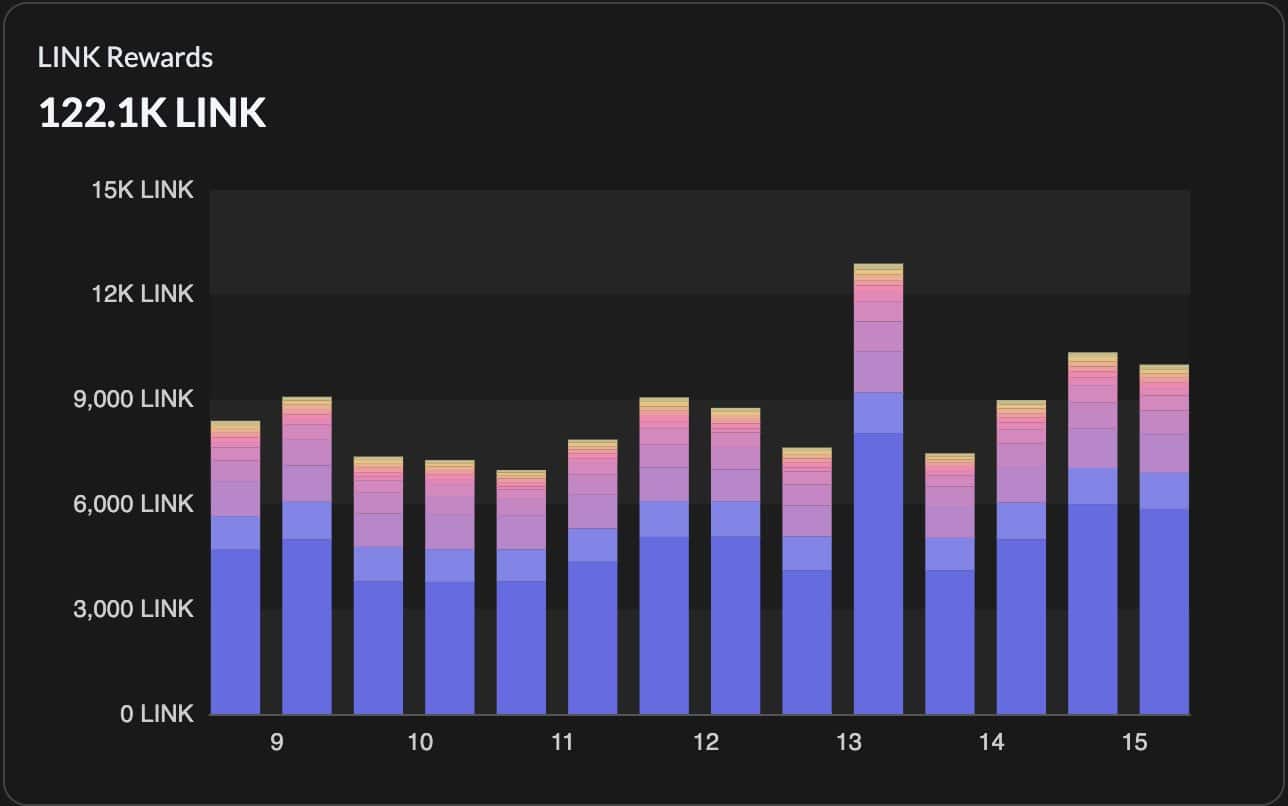 LINK has been showing bullish signs over the week as witnessed by the market. This has been recurring theme on the network in light of its increasing NFT activity and growing market cap.

Furthermore, as per CoinMarketCap, LINK was trading at $7.95 after a 4.6% gains on 16 September. This surge has effectively erased the losses of this week and LINK was up 3% on the weekly chart.