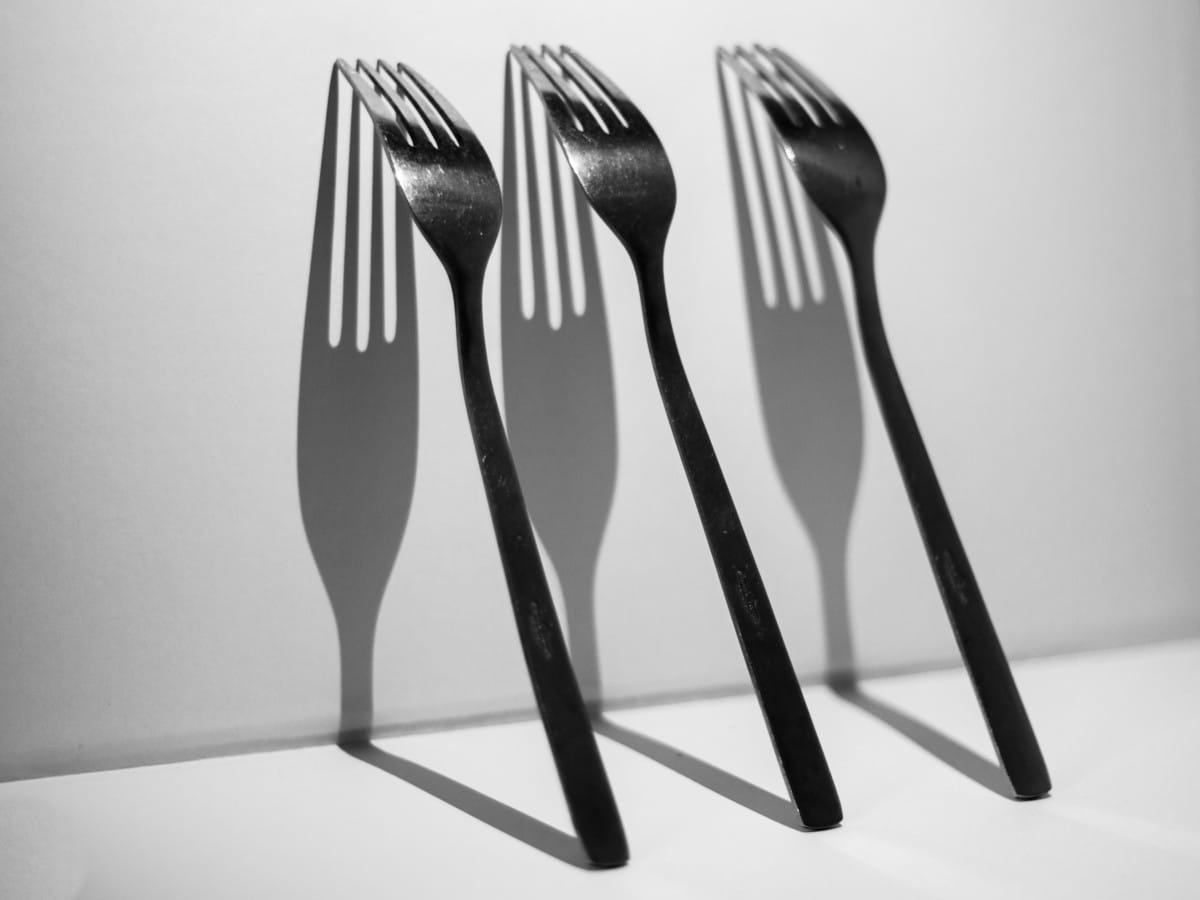 Sequel to its launch on the mainnet on 15 September, the proper take-off of the forked Ethereum Proof-of-work (ETH-PoW) has been hindered by glitches. As a result, the post-Merge PoW blockchain remains inaccessible just two days after its launch.

In an interview with Coindesk on 16 September, Ethereum miner Chandler Guo made some bold claims about ETHW miners. Guo happens to be the one who led the push for the fork of the Ethereum mainnet network. Chandler Guo confirmed that according to him, 90% of miners on the forked network might go bankrupt. He stated.

“Some people (miners) have free electricity and can (continue) to work on that. The other 90%, bankrupt.”

After the transition of Ethereum into a PoS network, the forked network launched on the mainnet. This happened so that miners could continue their work on a PoW consensus mechanism.

As per additional data from OKLink, 1,715,991,282 transactions have been processed on the network since the Merge. However, at press time, 204,368 transactions were pending approval on the chain.

Transactions worth 9.54 billion ETHW have been processed on the PoW blockchain since the mainnet launch on 15 September. Further data from OKLink revealed that total addresses on the network stood at 254,528,549, with 9,104 addresses added in the last 24 hours.

ETHW –  much ado about nothing?

According to data from CoinMarketCap, ETHW exchanged hands at $10.37. Since the mainnet launch two days ago, the price of the forked asset has declined by a massive 234%.

In the last 24 hours, ETHW posted a 10% drop in its price. However, within the same period, data from CoinMarketCap revealed a 44% rally in the trading volume of the forked coin. This sort of price-volume divergence indicates buyers’ exhaustion and is a precursor to a continued decline in the price of a cryptocurrency asset.

On a daily chart, the ETHW was significantly oversold. The Relative Strength Index (RSI) was positioned at 21. The asset’s Money Flow Index (MFI) was pegged at 14. With a severe decimation to buying pressure, ETHW’s Chaikin Money Flow (CMF) was pegged at -0.49 as of this writing.

The spots occupied by these key indicators point at one thing – a heavy distribution of ETHW.

As Cosmos aims for the stars on price charts, buyer exhaustion may alter its path