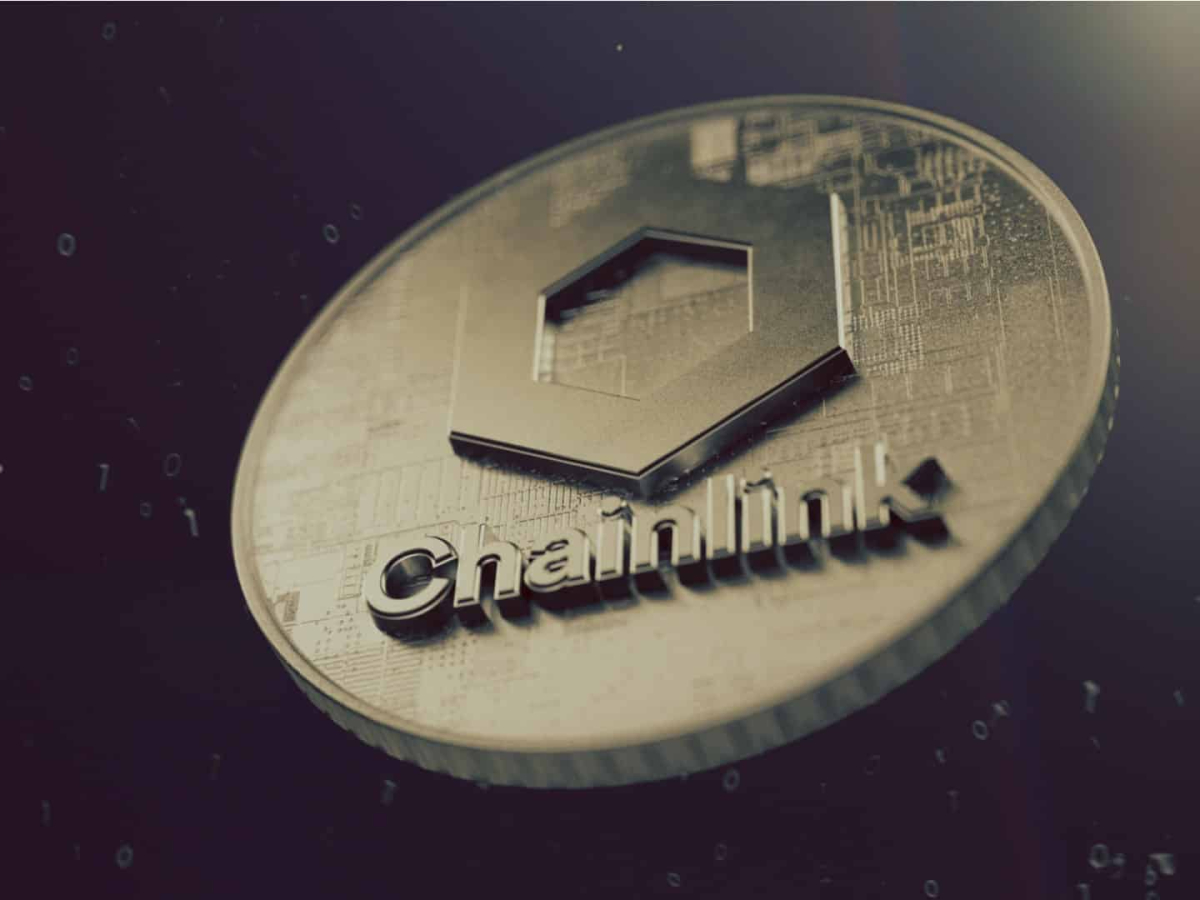 Chainlink, with its price feeds and oracles, has made a name for itself in the space. Even so, despite the ecosystem taking huge steps from a technical standpoint, the question is – How is it performing from an investment point of view?

The network has been integrating with multiple DeFi protocols and GameFi projects. As a result, its adoption rates have been skyrocketing. Yesterday, the network’s VRF integrated with the game Spark Era which helps in ensuring the fair and secure generation of random NFTs in-game.

Before that, Bonded Finance integrated the network’s price feeds to support loans for altcoins. In addition to these developments, Chainlink’s CEO Sergey Nazarov, in an interview with Sibos, claimed,

Ergo, as Chainlink aims to tackle these problems, it only makes sense for investors to jump on this bullish hype too, right? Except that right now is not the case.

If you look at the performance from the investors’ end, you’ll observe that it has been rather weird. Despite the fact that there is hope that maybe, these network developments could fix that.

For starters, since the 25% dip we witnessed on 20 September, investors have sort of lost a lot of confidence. Supply on exchanges, for instance, has risen by over 10 million LINK. 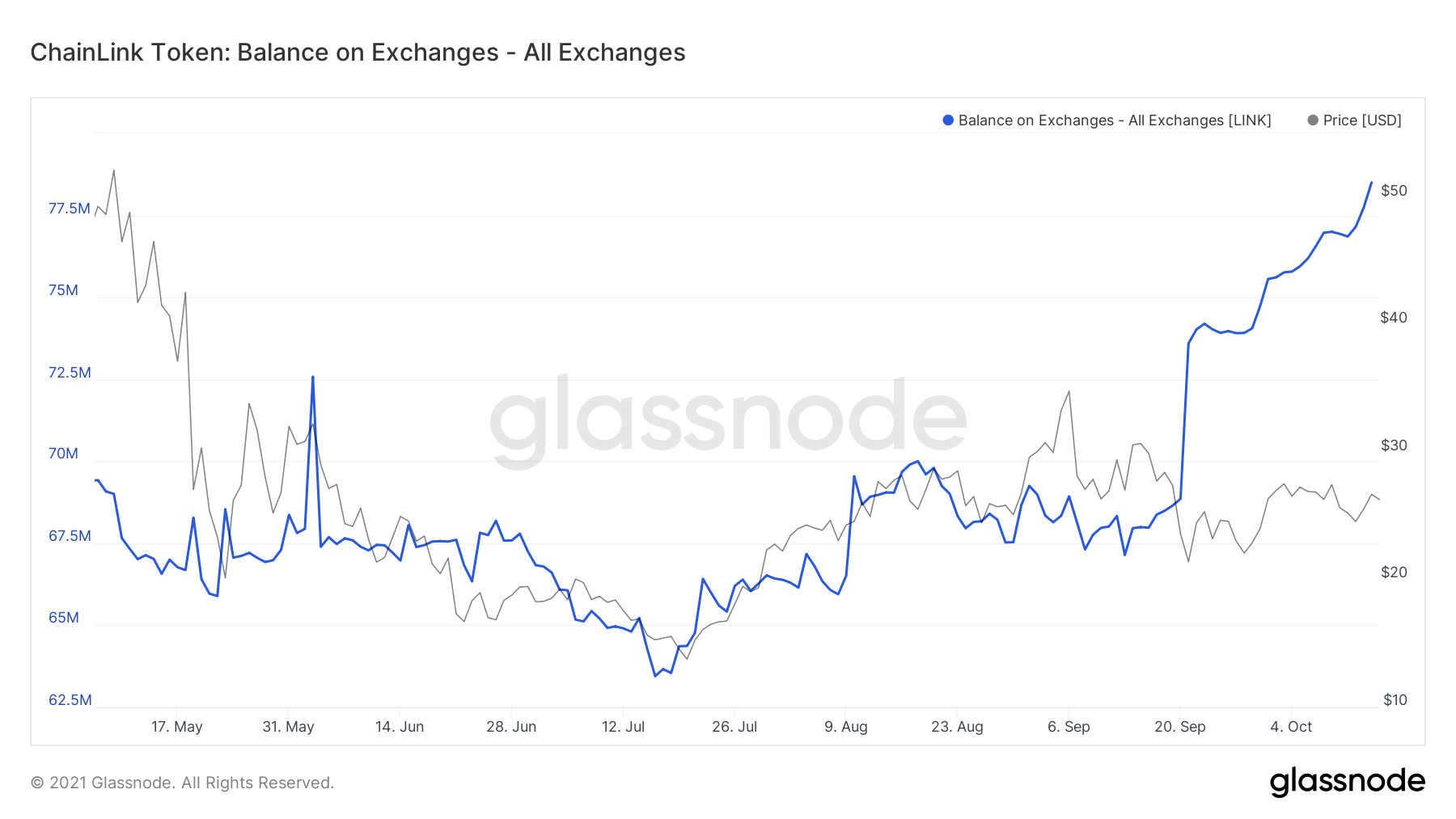 Now, this doesn’t necessarily have to indicate selling by investors. But, it is not selling by validators either. Their holdings haven’t seen any drops.

Standing at 5,162 LINK, these figures have been rising consistently since 14 September.

What’s more, Age Consumed, a metric which shows how many old coins of what age moved recently, saw bouts of long-term holders selling.

During each of these spikes, almost 2.5 billion coins days were destroyed. What this suggested was that LTHs keep selling for profit every now and then, instead of HODLing it as we see with other cryptos.

However, fortunately, mid-term holders are countering it since they are holding their LINK, regardless of this month’s dormant development activity. Owing to the same, addresses aged a year or older have seen a 4% (20k addresses) hike.

Hence, as Chainlink continues to prove itself with regular integrations with other projects, it could soon win back the confidence of more investors as well.