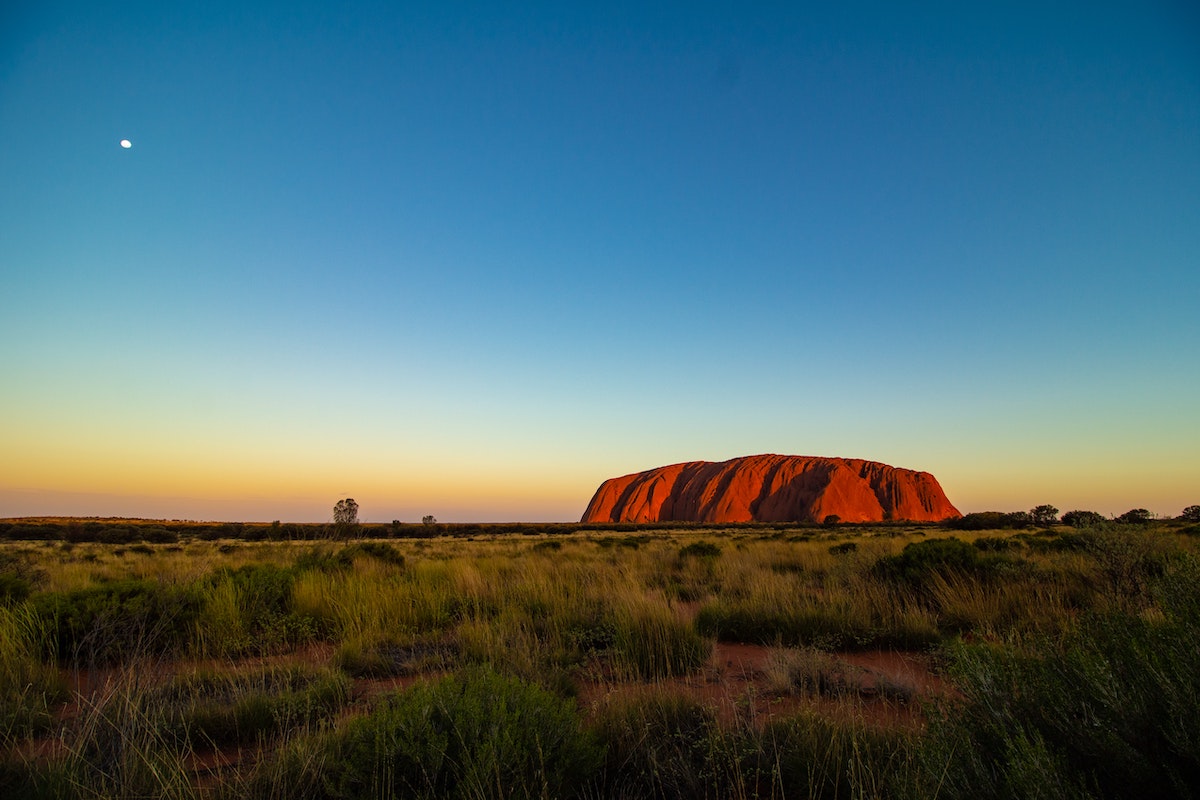 Pension fund platforms, of late, have portrayed their interest in crypto tokens. This certainly is a significant achievement for cryptocurrencies, especially its viability as an investment tool for the long term. This is mainly due to the fact that, these “conservative” platforms have a lot of rules, regulations, and procedures that they need to follow. Hence, pension funds thinking about investing in crypto is a big deal.

Queensland Investment Corporation, Australia‘s fifth-largest pension fund managing nearly $70 billion worth of assets, is reportedly open to investing in cryptocurrencies in the future. Stuart Simmons, QIC’s head of currencies, told The Financial Times in a report that large pension funds will likely seek out exposure to crypto.

As the space matures in terms of regulation and infrastructure, more firms would showcase the same interest. However, it needs time. Mainly due to the lack of regulatory clarity about cryptocurrencies in Australia.

As covered before, Australia has had a mixed sentiment concerning these digital assets so far. The government hasn’t laid out any regulation. However, the industry has seen a major surge in demand in the country.

Nevertheless, this still is a bold move that governs their past as an industry.

“For conservative pension fund managers, a switch into cryptocurrency markets would mark a large departure from their additional commonplace asset allocation strategies. They’ve so far largely stayed away from crypto markets, with only a few exceptions.”

Simmons expects more ‘super funds’ to dip their toes into crypto as the industry continues to mature.

“I don’t suppose there’s an inevitability about large funds and the institutional market investing in crypto, nevertheless as a result of the part matures . . . there’s a chance that large funds seek out publicity.”

In addition to this, two US pension funds based in Virginia took the plunge into the crypto pool. Meanwhile,  CDPQ — Canada’s second-largest pension fund, co-led a $400m funding round for crypto lending platform Celsius Network.

Consider other regions in Oceania as well. New Zealand-based retirement saving scheme KiwiSaver, one that is operated by NZ Funds Management invested about five percent of its assets in Bitcoin.

Zooming out a bit, the main region in question has witnessed a significant rise in crypto demand. Exactly why different companies acknowledged as well executed these tokens within their financials. For instance, a Finder survey of 1,004 Australians conducted in January 2021 revealed that 1 in 4 people (25%) invest in or plan to invest in cryptocurrency. That’s equivalent to 5 million digital currency investors. Around 13% of investors own Bitcoin.

However it must be noted that conservative players will feel comfortable investing in this space only after regulatory clarity. Meanwhile, Bitcoin is no more is considered just an ordinary asset. Many different firms, individuals, companies, and even countries have dived into this pool. Hence the scope is very wide and investments by such big ticket players would certainly bode very well for the crypto space as a whole.