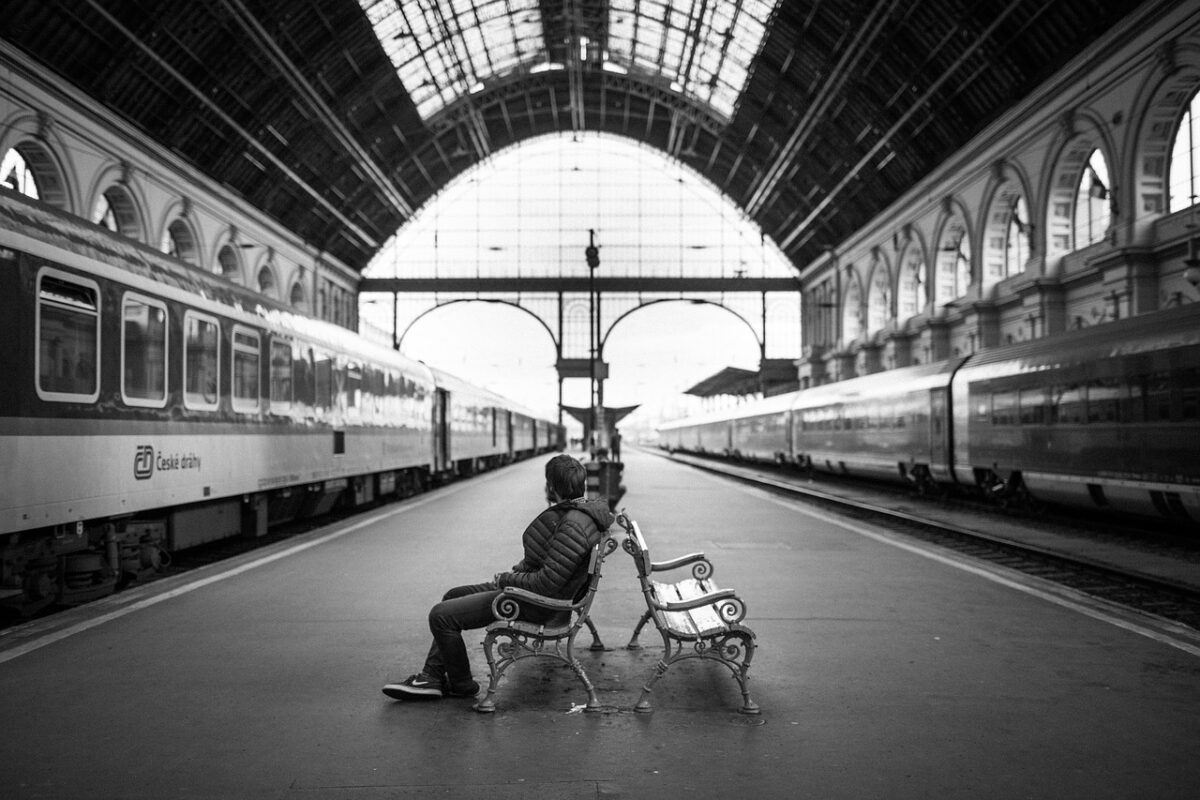 Much focus has been on Bitcoin’s recent rally above $42,000. While the crypto-limelight shines bright on Bitcoin (for obvious reasons), some of its lesser counterparts have actually seen more percentage gains over the past week. In fact, some of these are also attractive choices of investment.

Chainlink, for one, was the highest weekly percentage gainer among the top 50 altcoins by market cap – with gains of nearly 25%. While the alt seemed well-positioned for the week, a crucial resistance level could hinder its ascent going forward.

LINK’s recent rally triggered some important developments over the past couple of days. For instance, the price closed above its daily 20-SMA (red) and 50-SMA (yellow) for the first time in over two months on the back of BTC’s rebound from $30,000. The price also closed above its 19 May low of $21 which formed a resistance level.

The next target now lay at its 23.6% Fibonacci level at $23.94 – A region that also coincided with the Visible Range’s POC. This is where sellers can respond to LINK’s prevailing trend and stall its upwards trajectory. The 4-hour chart (not shown) was already flashing signs of selling pressure in the market.

Observers must now maintain a close eye on the $21-$21.3 support level over the coming days as it also coincided with the weekly 50-SMA (not shown).

The Relative Strength Index reversed in the overbought zone but bulls were still in a position of strength as the index remained above 60. The Directional Movement Index’s +DI remained above the -DI but it noted a slight downtick as a result of some selling pressure. The MACD line made its first hike above the half-line in over 60 days as buying pressure remained steady.

While the bulls did maintain their dominance, it seemed doubtful whether LINK would immediately break north of $23.9, especially considering BTC’s current retracement. Till buyers return across the broader crypto-market, LINK could settle between $21-$23.9 before the next leg upwards. Long trades can be set up once LINK successfully closes above this upper ceiling.