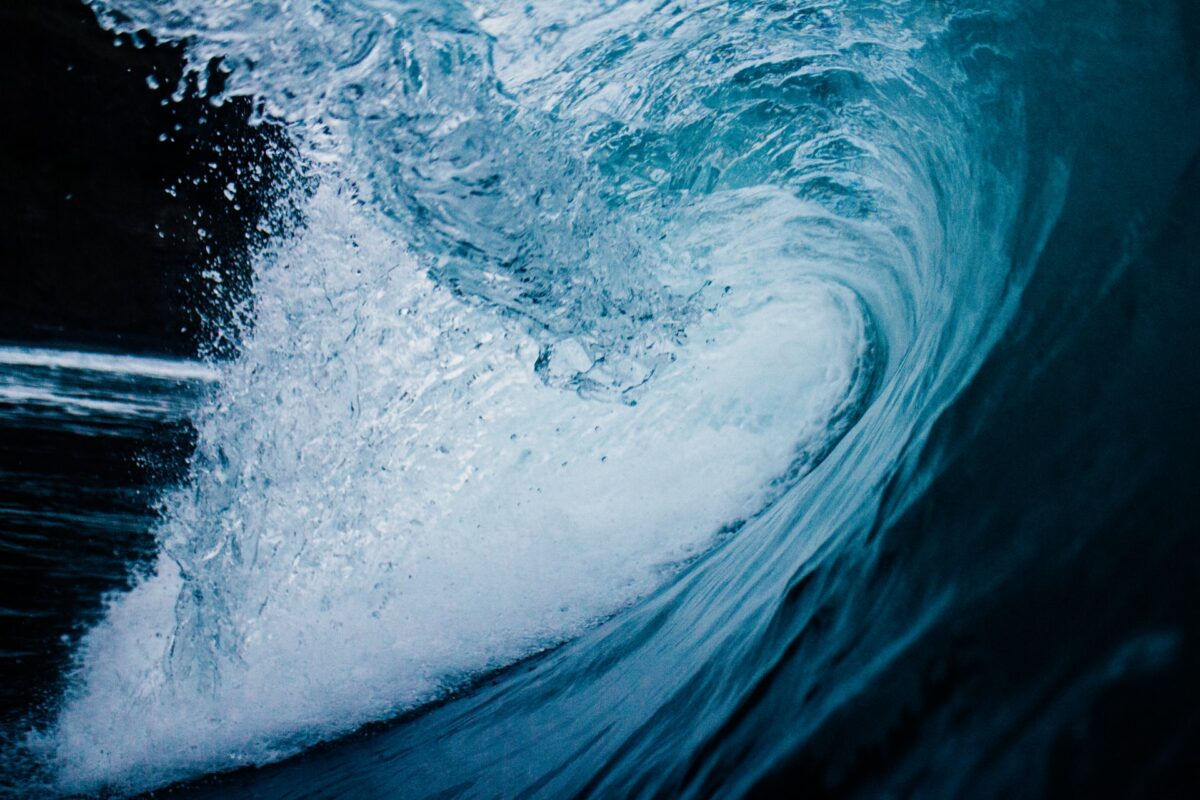 Both Bitcoin and Ethereum have reported losses since yesterday, with the same halting the northbound movements of other altcoins as well. Binance Coin struggled amidst regulatory concerns while WAVES gently recovered and pictured sideways movement on the chart. Finally, UNI was heading towards its immediate support level.

Binance Coin had shot up above its $337 crucial resistance level just two days ago. The broader market sentiment dampened the upward trend as BNB reached out to its $322 support level.

With a further decline, the support region could be spotted at around $309. The recent 3.1% dip forced the Relative Strength Index to plunge through its midline as it dived into the bearish zone.

Other indicators corresponded to the reduced buying pressure as the Awesome Oscillator put forth the idea that a bearish signal was on the rise. MACD too displayed growing red bars on its histogram at press time. If BNB reverses, the resistance level lies at $337.

Last week, Binance was in the news as the Malaysian government took enforcement action against the exchange, cease its operations in the country.

WAVES recovered slightly as it noted a 0.2% increase overnight, and it could be said that the alt depicted lateral movement. The price action remained sandwiched between $16.81 and $15.80. At the time of writing, the coin was priced at $15.82.

As the bears strengthened, the alt could be heading towards the $14.44 support level. On the upside, it would have to test the $16.81 level soon to avoid falling in value further.

Relative Strength Index broke below its centerline as it headed into a bearish zone and MACD showed the presence of red bars on its histogram.

UNI was headed towards its support level of $19.60 at press time, as it traded at $21.00. It declined 4.6% over the last 24 hours. All the technical indicators painted to a strong bearish trend for the alt.

It immediate support level was at $19.60. The Relative Strength Index plummeted and fell into the bearish zone after managing to remain bullish since July 21. A bearish crossover on the MACD gave rise to red histograms.