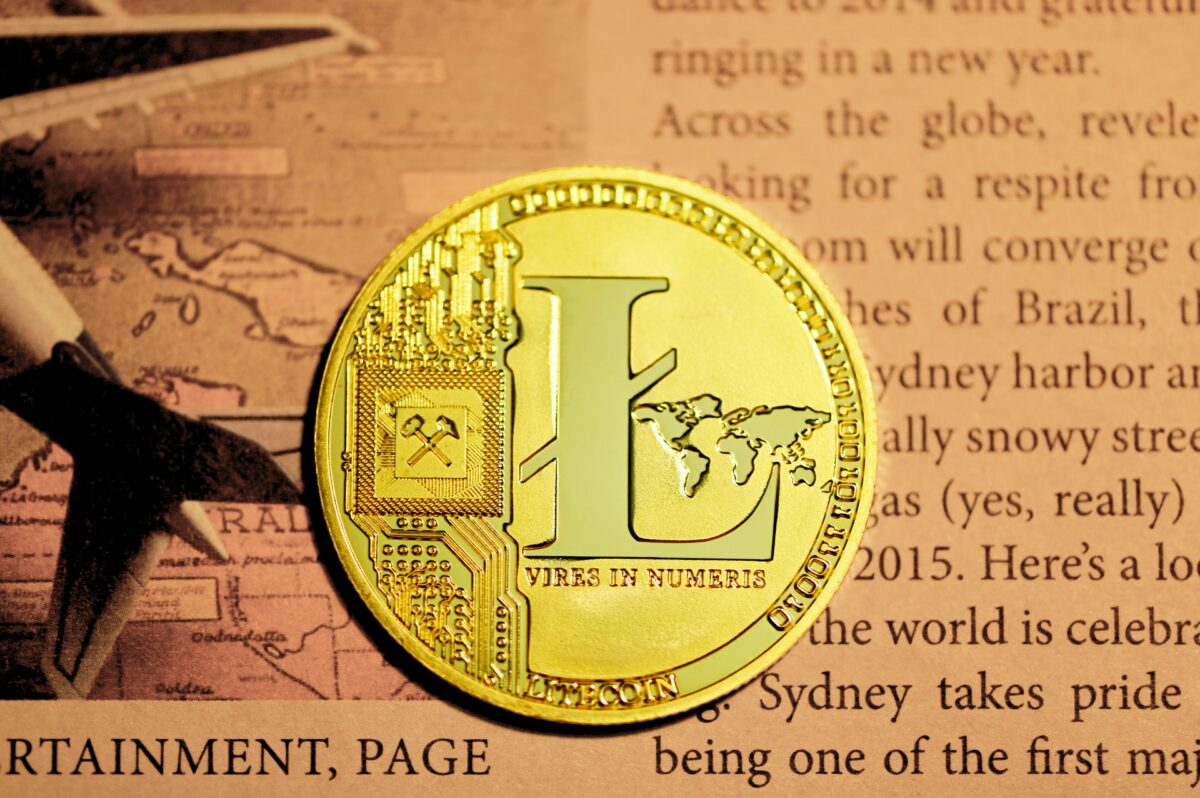 Bitcoin and Ethereum’s minor southward movements have caused altcoins to struggle as they continued to defend their immediate support levels in order to avoid retracing further. Litecoin still held onto the crucial support level while Monero was pictured above its resistance level. DASH also headed downwards to breach its $149 support level.

LTC has been holding well on its $137 support level, over the past couple of days. At press time too, the coin was valued just a little over $137. Overnight, LTC lost 4.00% of its value, if it tanks further, the next support region awaits at $128.

The technical analysis shows signs of the coin plunging further, as the Relative Strength Index held itself well above the centerline. Presently though, the coin dove into the bearish zone.

MACD also depicted rising red bars on the histogram, reaffirming the same. Chaikin Money Flow was still seen above the midline, which meant capital inflows were more as compared to capital outflows.

Despite XMR’s downfall in correspondence to the broader market’s movement, the coin still stands above the $230 as the coin was priced at $232.

If it breaches its support level of $230 it could fall to $215. Bearish pressure might be on the rise as the Awesome Oscillator showed a strengthening of red signal bars.

DASH came back after touching its crucial resistance level of $170. At press time, the coin traded at $155 which was just a few notches higher than its support level of $149. If it falls below $149, the subsequent level lies at $131.

On the upside, if the coin jumps back up from the current level it could test $170 again. Over the last 24 hours, DASH declined by 3.7%.

Its technical outlook suggested that a further decline could be anticipated as the reading on the Awesome Oscillator showed increased bearish force.

Relative Strength Index painted the same image as it registered a dip below the centerline. Bollinger Bands remained parallel with some divergence implying high fluctuations might not be in play.