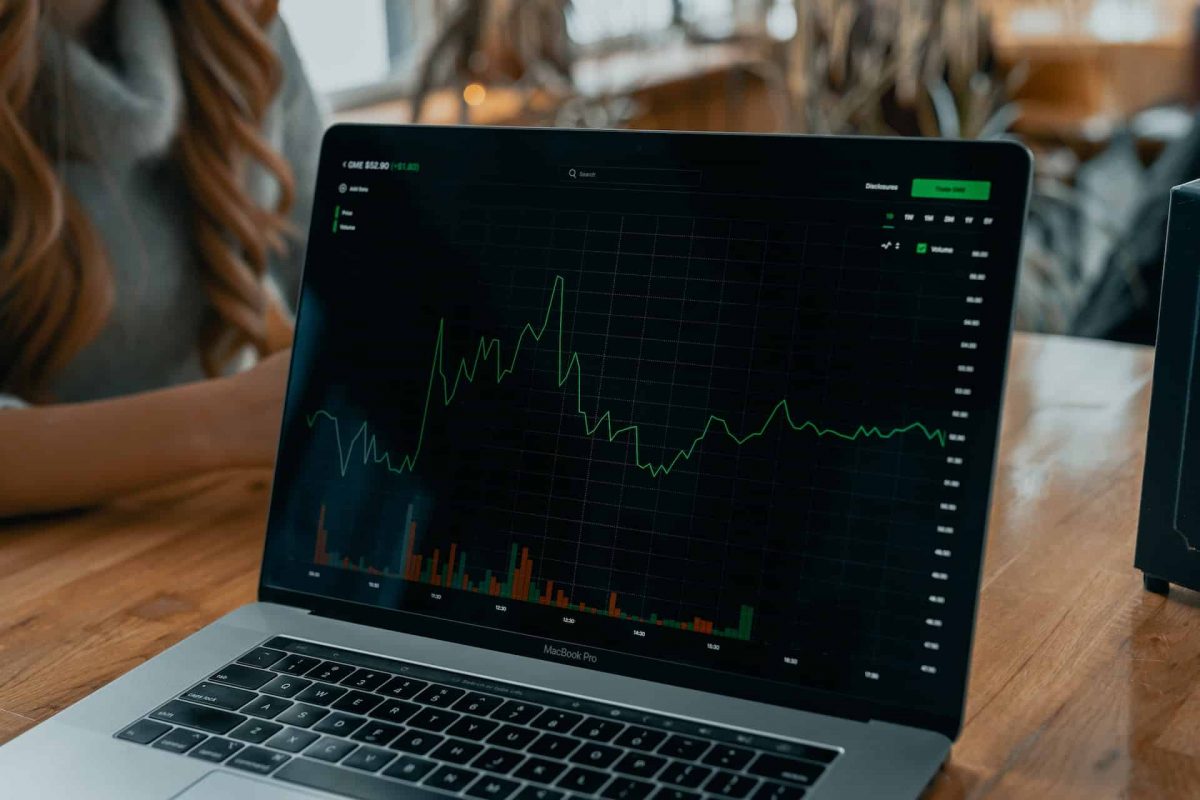 Solana [SOL] is at a crucial junction now, with the crypto-market noting a U-turn of the relief progress. With Bitcoin still hovering below $20,000, the premise is all but negative for other assets right now. Historically, crypto-assets tend to follow the footsteps of Bitcoin in price chart movement.

The same was also evidenced by SOL’s press time price as it is retraced back to $31.08 on the charts. SOL saw weekly losses amount to 2.66%, along with a mild pushback over the last 24 hours too.

Despite this shedding, however, Solana has seen progress in its ecosystem over the past few days. This is becoming a similar story for Solana, as reported previously too.

SOL show back in town

Despite red signals across the price charts, the ecosystem is still continuing to grow. Meanwhile, Solana News has provided an update on the top performing dApps in the ecosystem. Gameta accounted for the highest activity on Solana with over 95.8K users yesterday. It was followed by Magic Eden, a prominent NFT market, which saw daily users amount to 34.09K.

Solana News also discussed the top gainers in the Solana ecosystem in the past 24 hours. Kitty Coin Solana recorded the most promising increase with a 14.8% incline. It was followed by MIM which hiked by 9.6% while Marinade rounded off the top three with 8% gains.

Another development underlined that STEPN has been the most traded token on Solana with $94.5 million in trading volume. Marinade Staked SOL came second with a trading volume of $34.51 million. This was followed by Serum which accumulated $15.55 million on 2 September.

What the aforementioned suggest is that Solana is heading in the right direction, despite market conditions. The Solana Labs are seeing progress made on the blockchain which now empowers more parathions than ever.

There is now considerable activity in the ecosystem to warrant hope for users and investors alike. Solana is looking to establish itself as a stable and developing model for others to follow.

However, one obstacle remains a crucial talking point – SOL. The altcoin has been flashing red candlesticks in all of its recent charts, something that may eventually ward off investors.