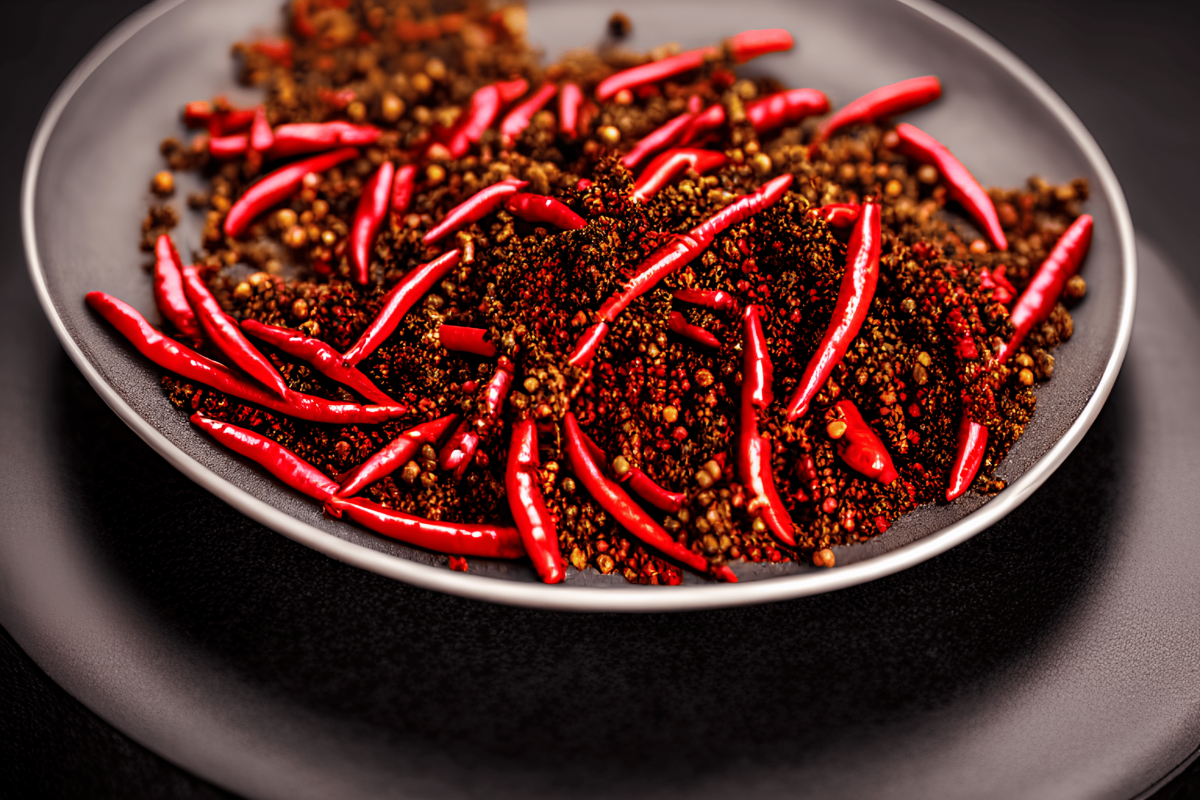 Chiliz‘s native cryptocurrency has been on a bearish trajectory for the last 10 days. It tanked by roughly 41% during this time, but the bears might be about to take a recess. According to a WhaleStats observation on 28 November, ETH whales were buying CHZ after the sizable discount.

According to the WhaleStats analysis, CHZ has kicked off this week with noteworthy demand from ETH whales. It joined the list of the top 10 most purchased tokens by ETH whales. In other words, ETH whales are taking advantage of the CHZ’s latest discount, a move that might trigger a rally this week.

Is the demand by ETH whales enough to cause a sizable pivot?

CHZ’s volume metric recorded a noteworthy uptick in the last 48 hours at press time. This is in line with the observed increase in exchange flows. It is common for a cryptocurrency to experience lower volumes during a downtrend. A subsequent increase in volume is expected when buying pressure resumes.

In CHZ’s case, the observed volume uptick was consistent with the observed return of bullish demand. However, buying pressure will only be as powerful as the demand from whales and institutional buyers. Further investigation of CHZ flows and demand revealed that some of the largest whale categories are no longer selling.

Despite this, there was still some selling pressure, especially from addresses holding over 10 million coins. This may explain why the return of whale demand has not had significant upsides in the last 24 hours.

CHZ’s price action delivered a 7.7% downside in the last 24 hours at press time, which has pushed for a retest of its October lows.

What to expect from CHZ

So far, there has been an increase in buying pressure near the current levels. The charts above also clarify where the current sell pressure is coming from. All the above observations underscore a high probability of a bullish pivot, which can occur if the largest whales start accumulating.

Will Dogecoin be the ‘anointed one?’ Elon Musk’s tweet fuels speculation