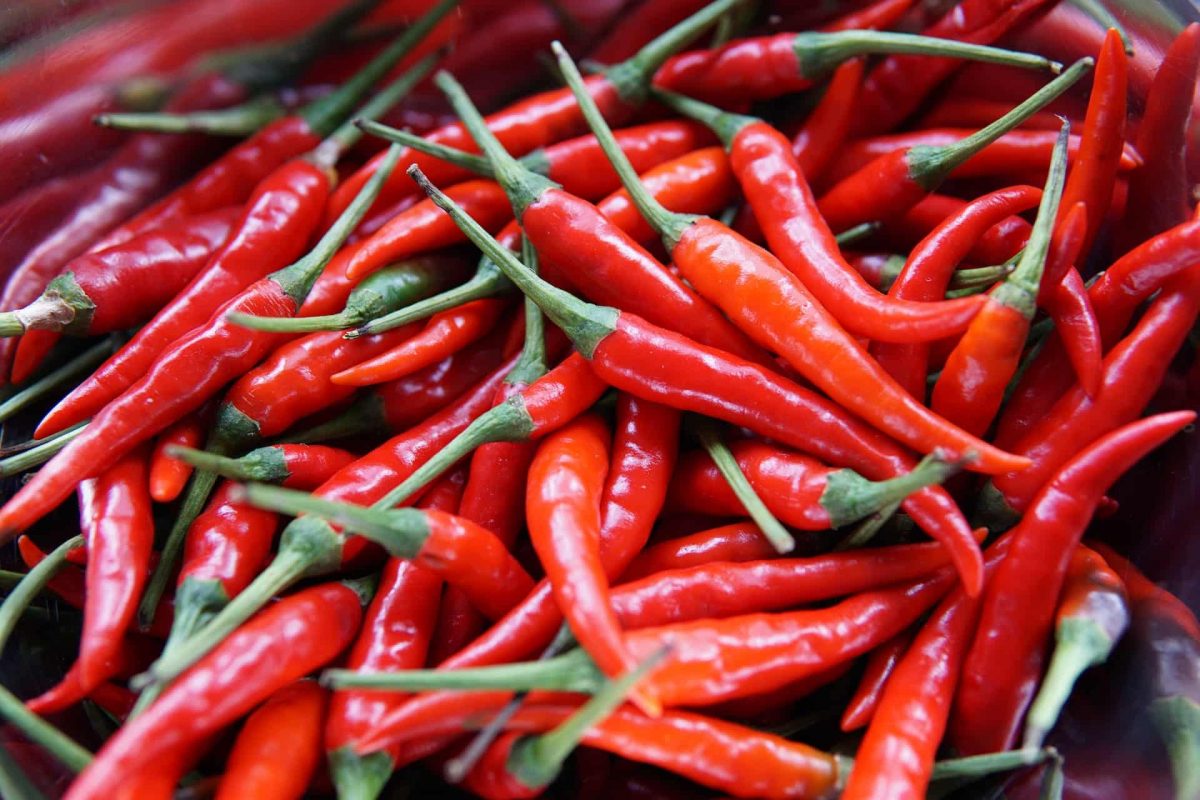 Chiliz [CHZ] recently announced the launch of its latest Scoville Testnet Phase 4. With this new development, the Chiliz network went a step closer to the Chiliz Chain 2.0, which will help the network become a more open and interoperable successor of the current Chiliz Chain.

Soon after the testnet went live, CHZ’s price responded by going up. The altcoin registered nearly 5% gains in the last 24 hours. At press time, it was trading at $0.1936 with a market capitalization of $1.15 billion. There was even better news for CHZ investors as several on-chain metrics suggested a further hike in its price over the coming days.

Stars were in favor

Giving hope to investors, Chiliz’s on-chain metrics were mostly in favor of the token. For example, CHZ’s MVRV Ratio went up considerably over the last week. The token’s volume also followed a similar path.

Moreover, after registering a decline, CHZ’s network growth increased on 23 October 2022. Its daily active addresses also spiked on 25 October, which was a positive signal for the network.

Interestingly, Chiliz’s NFT space was quite heated as it was among the top NFT projects by social activity on 24 October.

However, this did not reflect on its metrics as Santiment’s data revealed that Chiliz’ total NFT trade count followed the opposite route and decreased over the last week.

Investors will be excited

Furthermore, CHZ was showing resistance at the $0.193554 mark for around two weeks. Thankfully, at the time of writing, CHZ had broken its resistance, indicating a further price surge.

Interestingly, the MACD registered a bullish crossover, increasing the possibility of a price surge. CHZ’s On Balance Volume also went up over the last few days.

Similarly, the Money Flow Index (MFI) registered an uptick and was headed above the neutral mark, yet another bullish signal.

However, though the 20-day Exponential Moving Average (EMA) was above the 90-day EMA, the gap seemed to have lessened, which might restrict CHZ’s price from going higher in the short term.

MakerDAO forges forward with its investment diversification, details inside

ALGO holders gear up for exciting times ahead, thanks to…