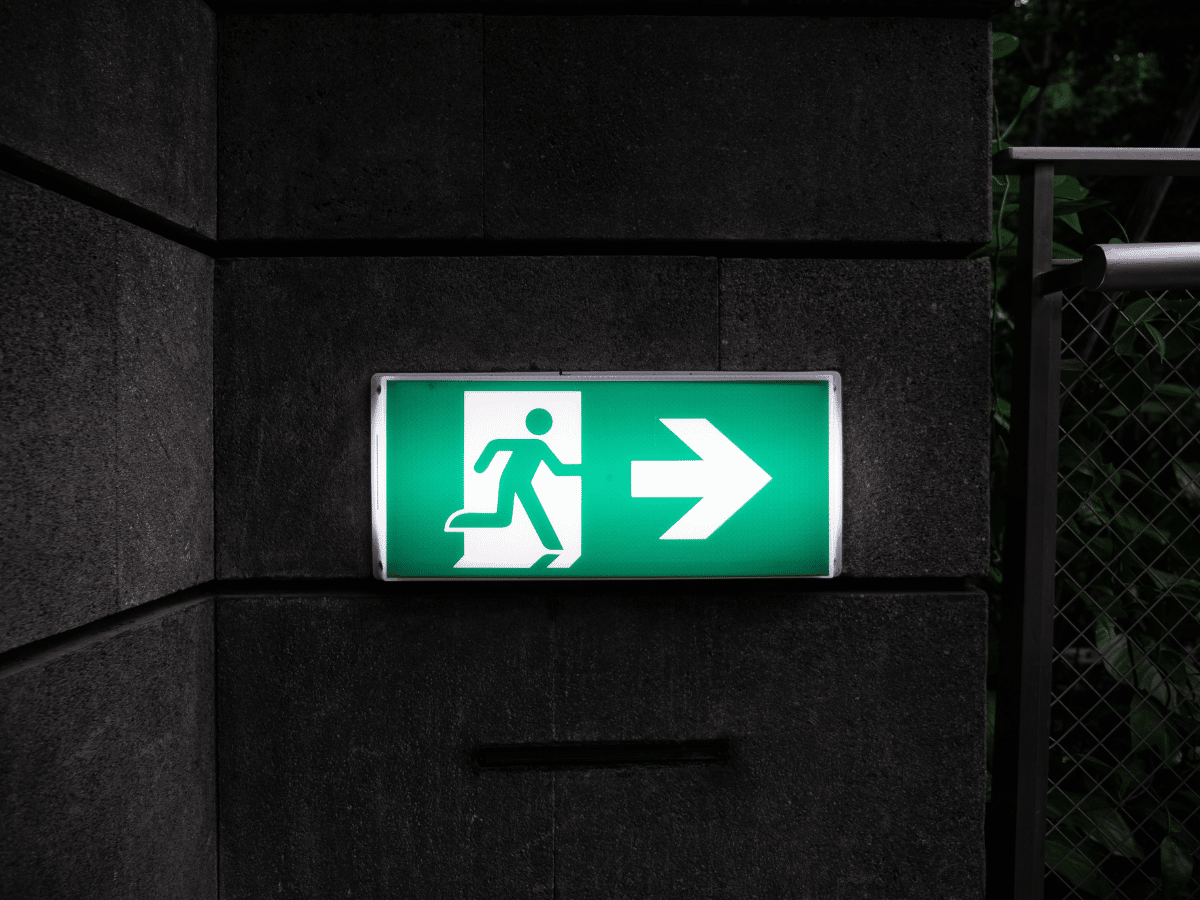 Many cryptocurrencies, on multiple occasions, have followed Bitcoin [BTC] where price plunges are concerned. It was almost the same between 17 August and 18 August when the latest capitulation happened as BTC fell from $24,000.

Chiliz [CHZ], the social engagement fan token, did accompany Bitcoin in the fall.

However, the current situation appears to be a conflict of interest. At press time, BTC, like many others, was mainly in the red and some greens.

For CHZ, it was a different story. The open-source blockchain infrastructure crypto was riding an unmatched 16.46% uptick as per CoinMarketCap.

Interestingly, there seems to have been grounds that activated the CHZ rally. This is because CHZ  founder, Alexandre Dreyfus, announced that a CHZ 2.0  was in the works. According to him, the CHZ 2.0 will produce a CHZ-20 ownership standard for its investors.

We don't have to rely forever only on ERC20 or ERC721 equivalent. At @chiliz we think we can bring some innovation on top of fungible tokens formats. As we work with 100+ of the biggest brands in the world, its easier to deploy and scale. $CHZ https://t.co/iRsShRQjAa

Dreyfus also added that the development of the fungible token might lead to a complete exit from its dependence on Ethereum.

CHZ had relied on the ERC-20 chain for its fungible token transactions and ERC-721 for its non-fungible ones.

This potential development is not only based on an “owned protocol” but also intended to help CHZ’s scalability, as this was the opinion of its founder.

With its current momentum, CHZ may have gone against the expectation of shorts, which may have reckoned with a further downtrend.

Not only has CHZ remained in greens to defy the projections, but making a double-digit uptick may have left shorts in despair. Besides this development, could it be possible that other metrics contributed their parts?

Data from Santiment revealed that the CHZ 2.0 announcement could have played a vital role in triggering the actions of the CHZ community.

Not only did the price increase, but the volume was also met with uncommon pumps.