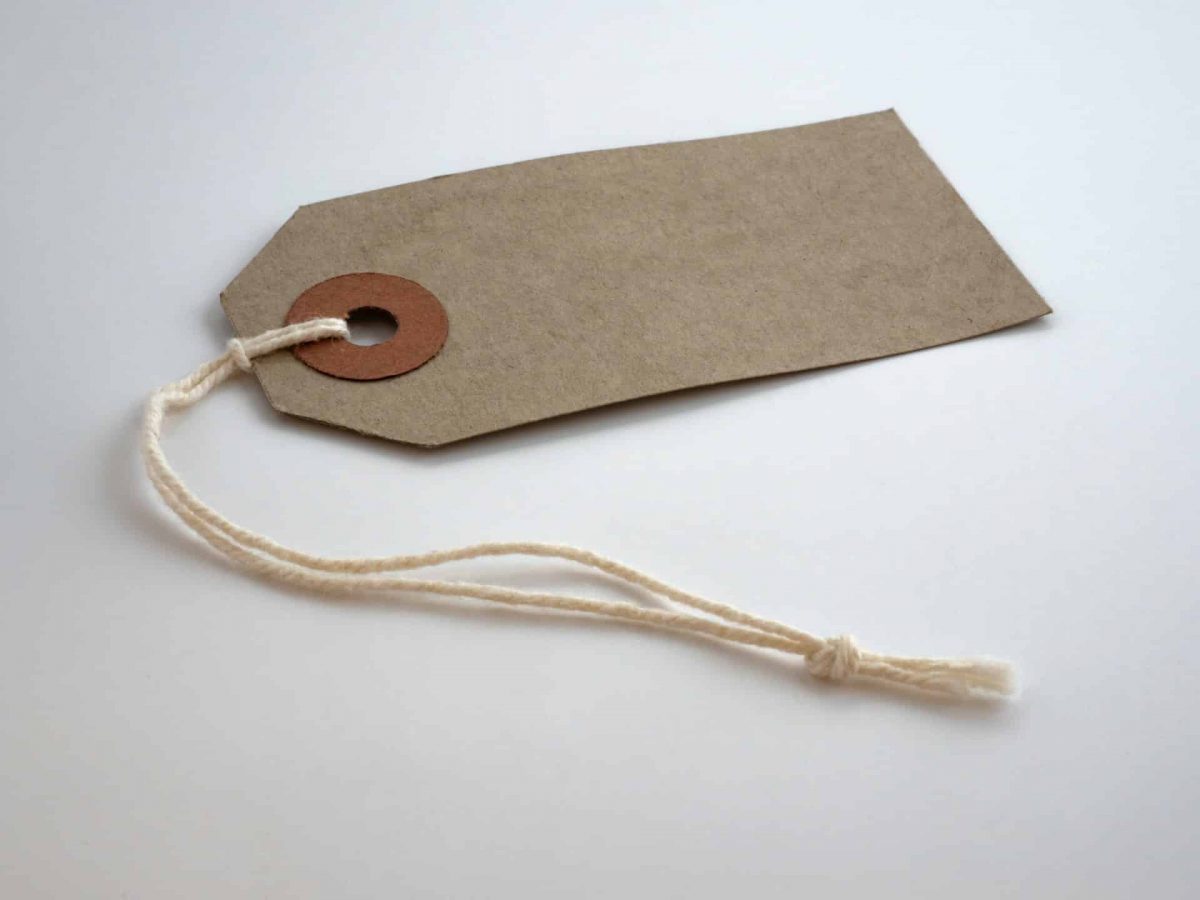 Bitcoin has continued to trade near the $21k mark struggling to breach the $22k resistance level. Well, coins like ADA, XRP, and SHIB have followed suit.

Owing to a lack of demand, at press time, these altcoins were continuing their sideways movement.

XRP, at the time of writing, was trading at $0.3370 continuing its sideways movement after a sharp fall on 19 August.

The RSI was at the 41-mark below the neutral 50 level, indicating a weak market movement overall. The OBV further gave a downtrend confirmation with its bearish movement.

At the time of writing, ADA stood at $0.4544 with a 3.06% increase over the past 24 hours. The leading indicator RSI rested at the 39 mark, indicating a weak trend. This was further reinforced by the reading of Awesome Oscillator (AO).

If Cardano is able to breach the $0.4755 resistance level then a further move upward can be expected.

The Relative Strength Index (RSI) was at 43 level, indicating the absence of buy pressure while the AO also hinted at the possibility of a pullback.

If SHIB breaks past its current sideways movement above the $0.00001383 then a move upward can be anticipated.

Au Revoir Ethereum, Chiliz [CHZ] has relied enough on you