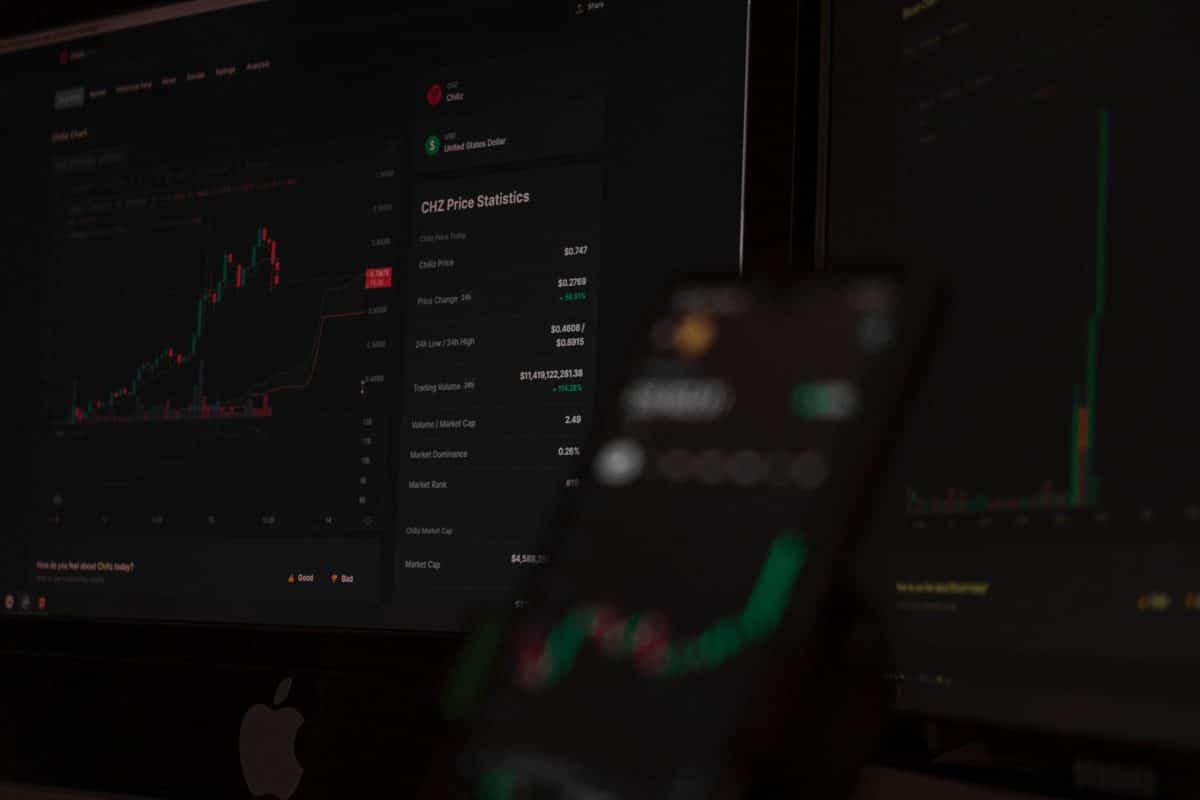 Investors looking for a short position might be happy to see CHZ’s price chart after a solid bull run this week.

The cryptocurrency delivered a 55% upside in the last seven days and is now deep in overbought territory. Let’s look at whether CHZ can indeed be considered a good short opportunity.

First things first, a trip down memory lane. CHZ, historically, delivered a significant correction on at least the last two occasions in which it entered the overbought zone.

An analysis of its RSI reveals that it is already deep in overbought conditions, making it ripe for a pullback.

The expectations of a reversal reflect the change observed in CHZ’s On-balance volume (OBV) which has now pivoted.

This outcome confirms the expected price change after peaking at $2.47 billion. This is the highest volume it has achieved in recent history.

The next step should be evaluating whether CHZ bears can secure enough volume to trigger a sell-off.

Well, its whale transactions saw a substantial increase in the last three days.

The lack of continued upside suggests that a significant proportion of whales are cashing out, thus explaining the downside in the last 24 hours.

CHZ’s 30-day MVRV ratio confirmed the manifestation of sell pressure, especially in the last three days. It simply underlines the fact that the whales have been selling.

Notably, increased sell pressure from the whales will eventually force the retail segment to follow suit.

However, investors looking for a quick short position should also move cautiously.

There is also a chance that the whales might swiftly buyback, after a minimal pullback. This is plausible especially if the rest of the market turns bullish.