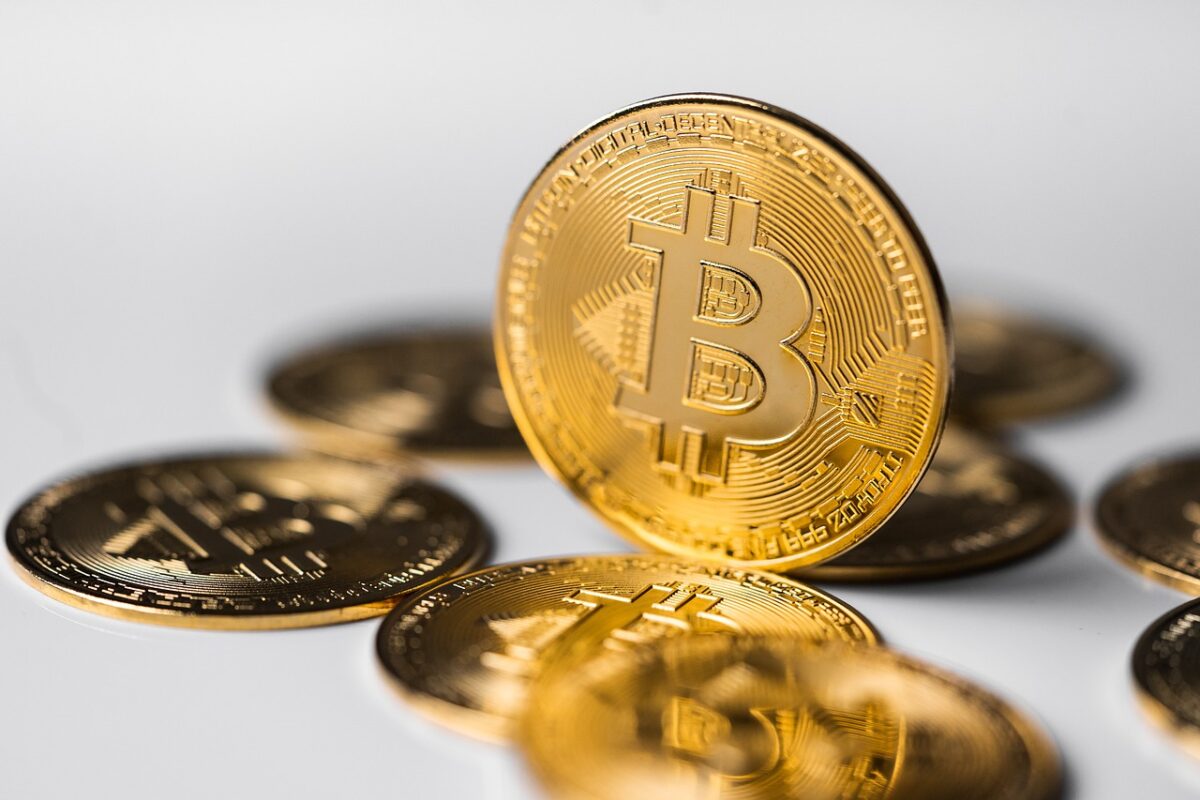 China’s stance regarding cryptocurrencies has been well documented and with each passing day, regulations around crypto mining and businesses are getting stricter. The changing regulatory landscape has forced many crypto enthusiasts to believe that China could place an outright ban on holding Bitcoin along with other cryptos.

According to Bobby Lee, one of the early Bitcoin maximalists and Ballet CEO, things in China have escalated, and “the next thing they could do, the final straw, would be something like banning cryptocurrencies altogether.” In a recent interview, Lee who was currently in Shanghai noted that the odds of this happening were 50-50.

Although Lee believed that Bitcoin could end this year at around $250,000 and hit $1 million by 2025, its future in China was still murky. This was visible when China recently pushed for a mining ban in several provinces stating environmental concerns. Lee noted:

“China actually didn’t bother to differentiate green, renewable energy powered Bitcoin mining facilities versus the dirty coal powered ones. So to me, that’s a sign that it wasn’t about the cleanliness of the mining, but rather is more of a higher level sort of perspective about financial stability for the country.”

To maintain this said financial stability, the use of an unregulated, volatile financial product was to be curbed by the government. Mining was one step and as per Lee, the government could take measures against the companies and exchanges working within the country, including a complete ban on cryptocurrencies. He added:

“The final straw would be something like banning cryptocurrency altogether. We’ve heard over the years that China has banned Bitcoin, technically that’s not true.”

“When Bitcoin goes to $500,000, $1 million, China might ban Bitcoin altogether when people are no longer allowed to hold it. And that’s gonna be a lot of selling pressure on Bitcoin at that time. I put the odds at 50-50.”

Meanwhile, China’s Digital Currency Electronic Payment [DCEP] or digital Yuan was witnessing tremendous growth. The country will test the e-CNY during the Winter Olympics in 2022.

This is the main difference between Litecoin and other Altcoins