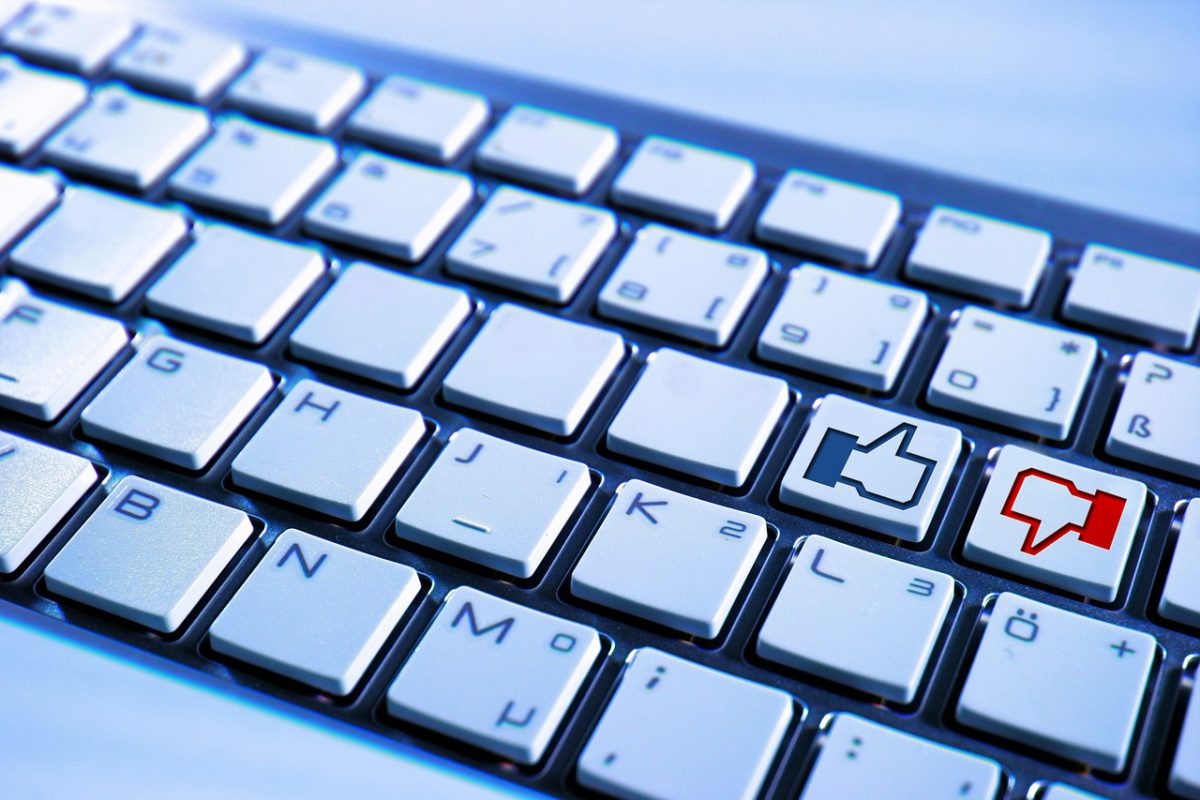 China has been leading in terms of the development of its Digital Currency Electronic Payment [DCEP] or commonly known as, Digital Yuan and the country has already been carrying out different levels of testing. According to recent reports, it is now kicking off another round of testing from 10 April to 23 April.

This round will include a larger group of Shenzhen’s population of about 500,000.

Ever since the benefits of a CBDC  were brought to light, China has been quick to develop and adopt it and has been trying to design its own version of the digital fiat. According to an assistant professor of the Gaoling Academy of the Renmin University of China, Wang Peng the country was expanding its testing of digital yuan in two ways.

As per the professor, this was a move to cultivate users’ habits and further test out the usage and adoption of the DCEP by involving more users, scenarios, and gathering more user data. In this regard, China has been carrying out large-scale tests for its digital currency since October 2020.

Shenzen has upgraded its trial of the digital yuan by expanding the test to 500,000 from 10 April. This upgrade claimed to cultivate a habit of using digital assets for retail consumption. The citizens have reportedly received a text from the Industrial and Commercial Bank of China in Shenzhen to open a digital yuan wallet account.

However, it was not the only city upgrading the testing. Hainan, a province in South China has also been setting up a promotion event in April to pilot the digital currency.

Many scholars have referred to the development of the digital yuan as a “contingency plan” for China given the issues prevalent between the country and the U.S. As China takes another leap, this could also be a key moment for other nations to work on their digital own fiats and compete with China.