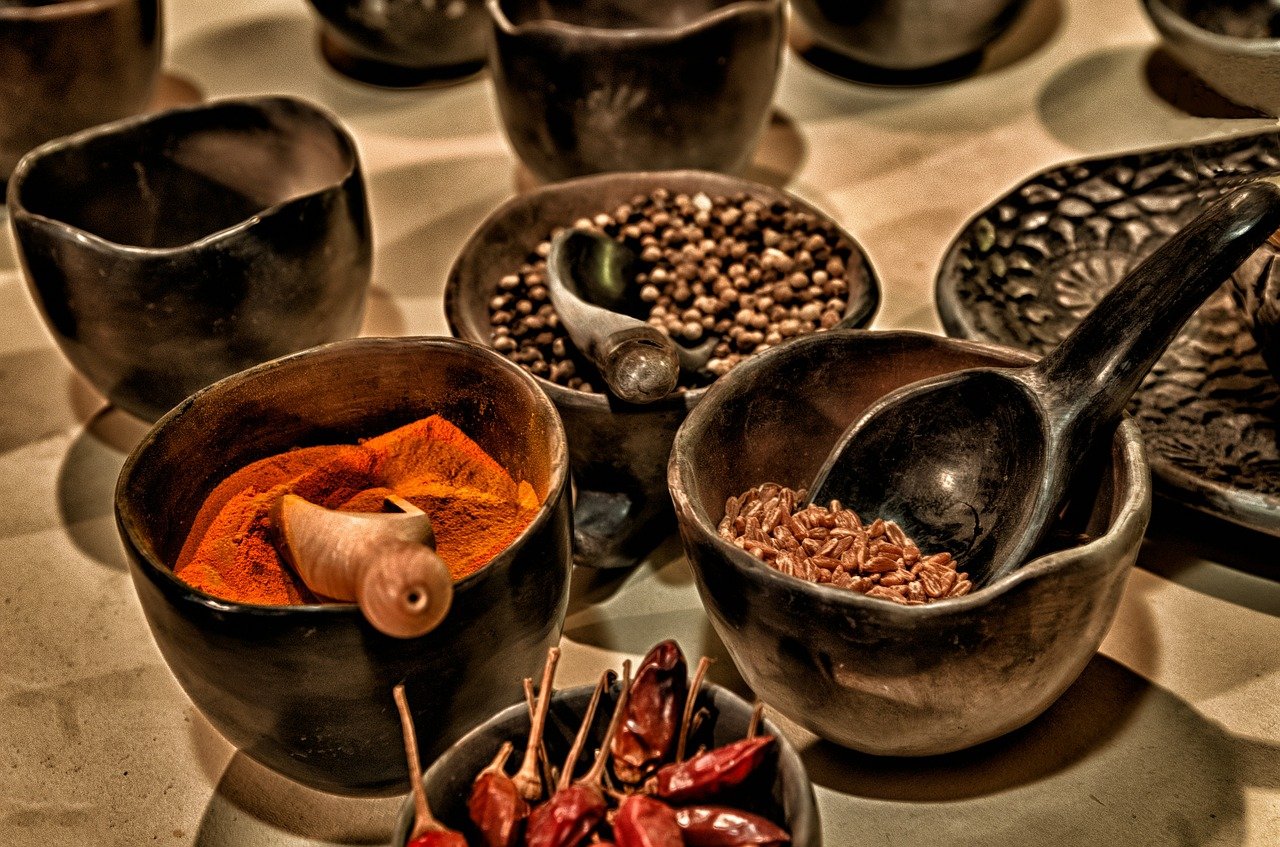 Polkadot broke below an ascending channel and headed towards the $39.9 support. Dogecoin made yet another peak above $0.067 and there was a chance of a breakout over the coming sessions. Lastly, Chiliz showed rangebound movement and was expected to remain within a fixed channel over the short term. 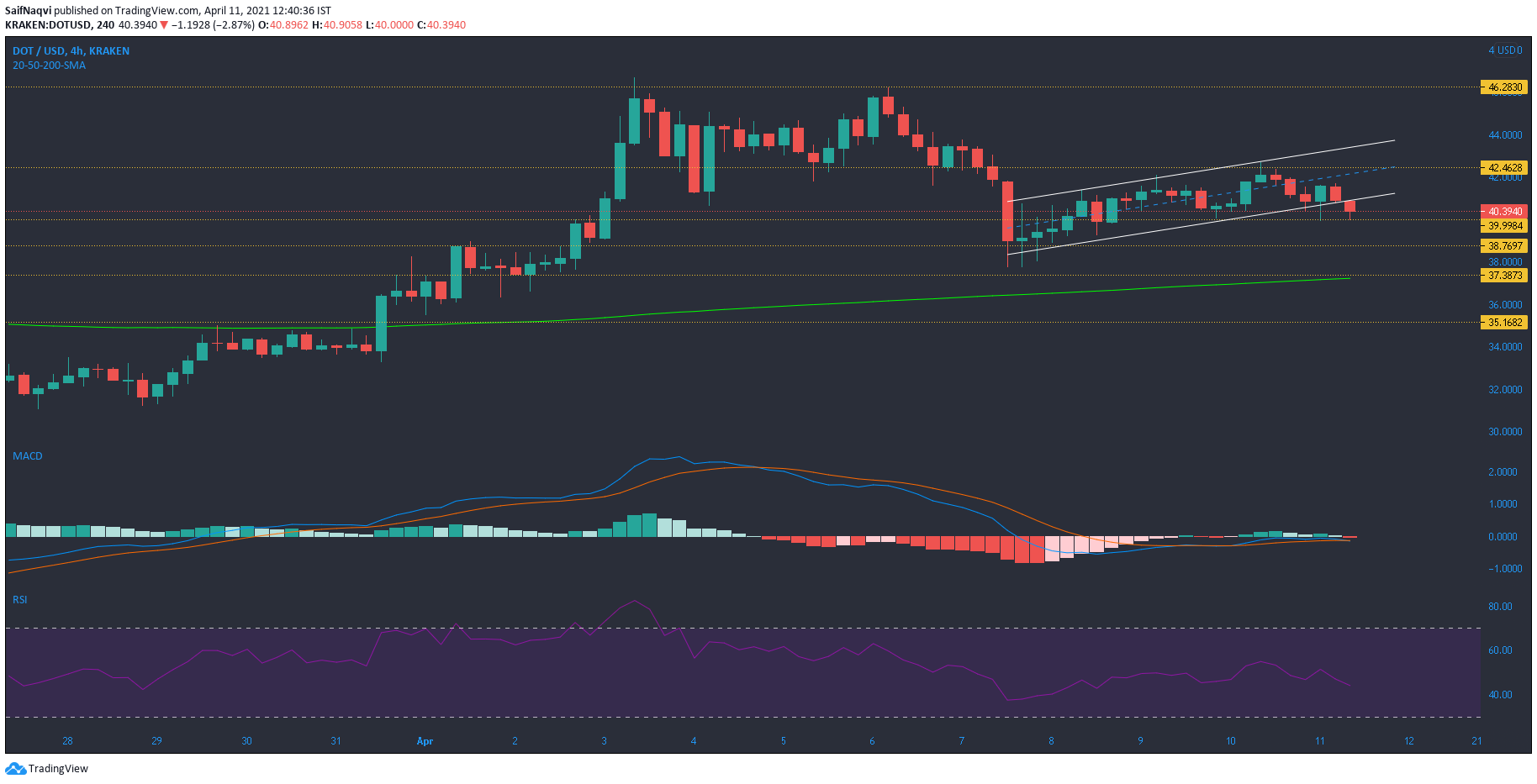 After forming two peaks above the $46 mark, Polkadot’s price moved south on the 4-hour timeframe and found support at $38.7. From that point, DOT formed higher highs and higher lows as an ascending channel appeared on the charts. In fact, a breakdown was witnessed at the time of writing on low volumes. Support levels reside at $39.9 and $38.7, but there was a threat of an extended sell-off.

The MACD showed a bearish crossover below the half-mark, while the RSI pointed lower from 43. If the bulls fail to hold on to another defensive line at $37.38 – a region that coincides with the 200-SMA (green), then DOT might see a sharp reversal over the short-mid term.

In the last 10 days, Dogecoin formed its third peak above $0.067 but failure to break above this level flashed red signals in the market. If the price is unable to close above its overhead resistance, then another breakdown was possible. Such a case would highlight support lines at $0.058 and $0.055. Both these areas have shown buying after recent dips but a move below these lines could be damaging for DOGE’s short-term trajectory.

While the Awesome Oscillator did register consecutive green bars, more momentum needed to gather for a break above the upper ceiling. The OBV ticked up as buying volumes outmatched selling volume. The next target for the bulls resided at $0.075-resistance in case of an upwards breakout.

The ADX pointed south from 22 and showed a weakening trend in the Chiliz market. Even the 4-hour chart showed rangebound movement over the past few weeks as CHZ traded between $0.564 and $0.467. Since the price settled after seeing record levels during mid-March, it was possible that the cryptocurrency was in an accumulation phase.

The Bollinger Bands remained compressed and showed low volatility over the last three weeks. Even in a bearish outcome, the bulls are expected to maintain the price above $0.367 support.