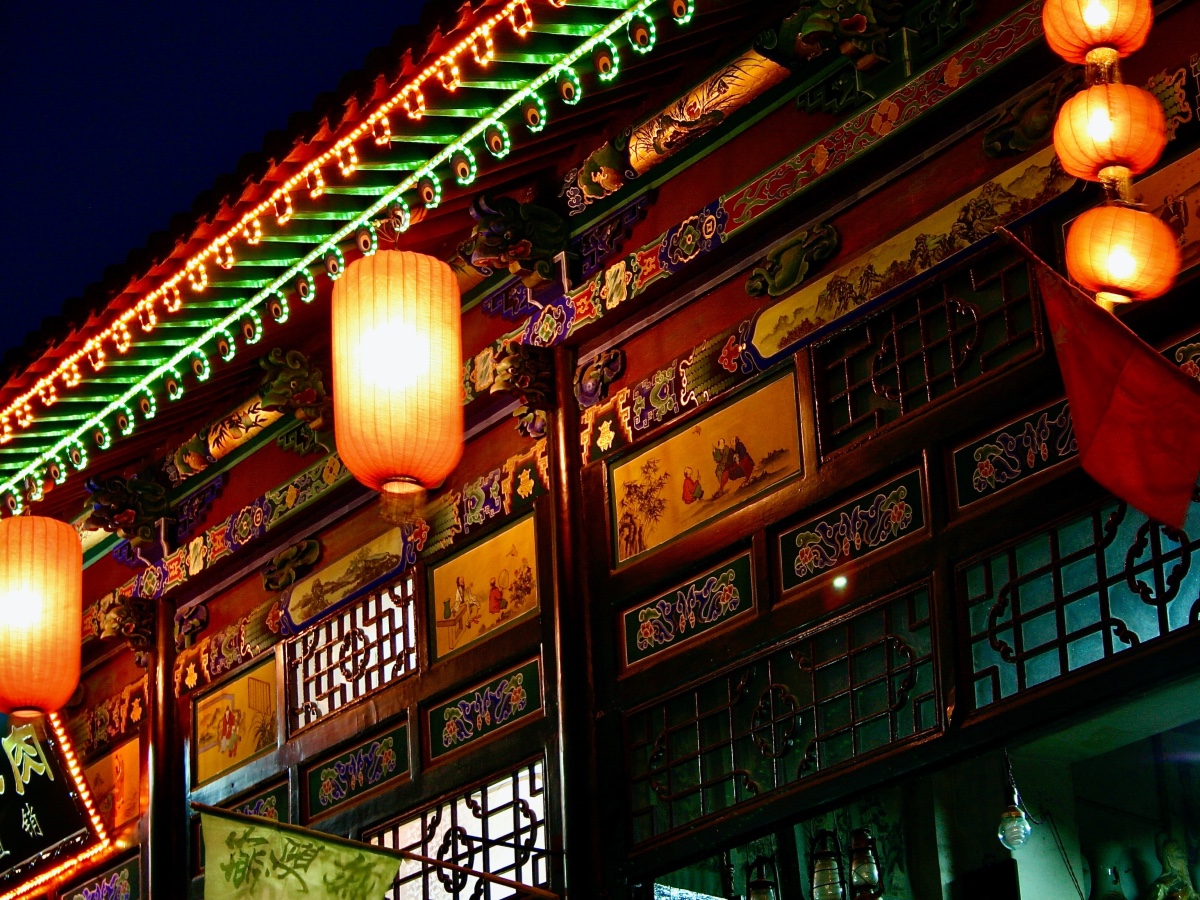 China might be doubling and tripling down on its wide array of crypto bans, but it would be a huge mistake to conclude that the country is falling behind rivals in the race for crypto adoption.

During an episode of the What Bitcoin Did podcast, macro economist Lyn Alden took a closer look at how the East Asian regime is using crypto to its advantage.

While decentralized crypto and CBDCs might seem worlds apart, Alden noted that China had come far ahead of its Western rivals in researching and then testing its own “programmable money.” Regarding the country’s progress with a CBDC, Alden theorized,

“It seems like a lot – they’ve been actively testing it. Because, you know, lately we see in the past year or so, Western central banks are talking about, you know, exploring it whereas China…they’ve been testing it, you know, researching, and I should say as far back as 2014.”

Alden explained that China was previously dependent on the dollar-based system, as well as food and energy imports. However, this reliance made the country vulnerable to economic sanctions. Alden observed that China’s speed in issuing and testing its own CBDC could be a way to turn trade relations in its favor and work with international partners outside the SWIFT-based banking system. About the e-CNY timeline, she remarked,

“They’ve already actually tested their CBDC in many, many cities. It works in that sense.”

Coming to the speed of the rollout, Alden added,

“They don’t want another country to cut them off from buying commodities and trading with their partners.”

In essence, while China might have booted out its decentralized crypto community, that doesn’t mean the country is against crypto innovation and adoption. What’s more, with deteriorating foreign trade relations, China has strong incentive to move away from dollar reserves and make its own currency easier to remit across borders.

Bitcoin miners and crypto traders may have received an icy reception in China, but that doesn’t mean the country is against all blockchain technology. According to VeChain Foundation, the Chinese administration doesn’t seem to have a major problem with VeChain [VET]. Far from it actually – in October, the foundation claimed that the China Association for Standardization had certified VeChain for its work related to household electrical technology.

#VeChain received a certificate from the China Association for Standardization, a body under the State Council, for our major contributions to the T/CAS 493-2021 Standard for household electrical equipment.