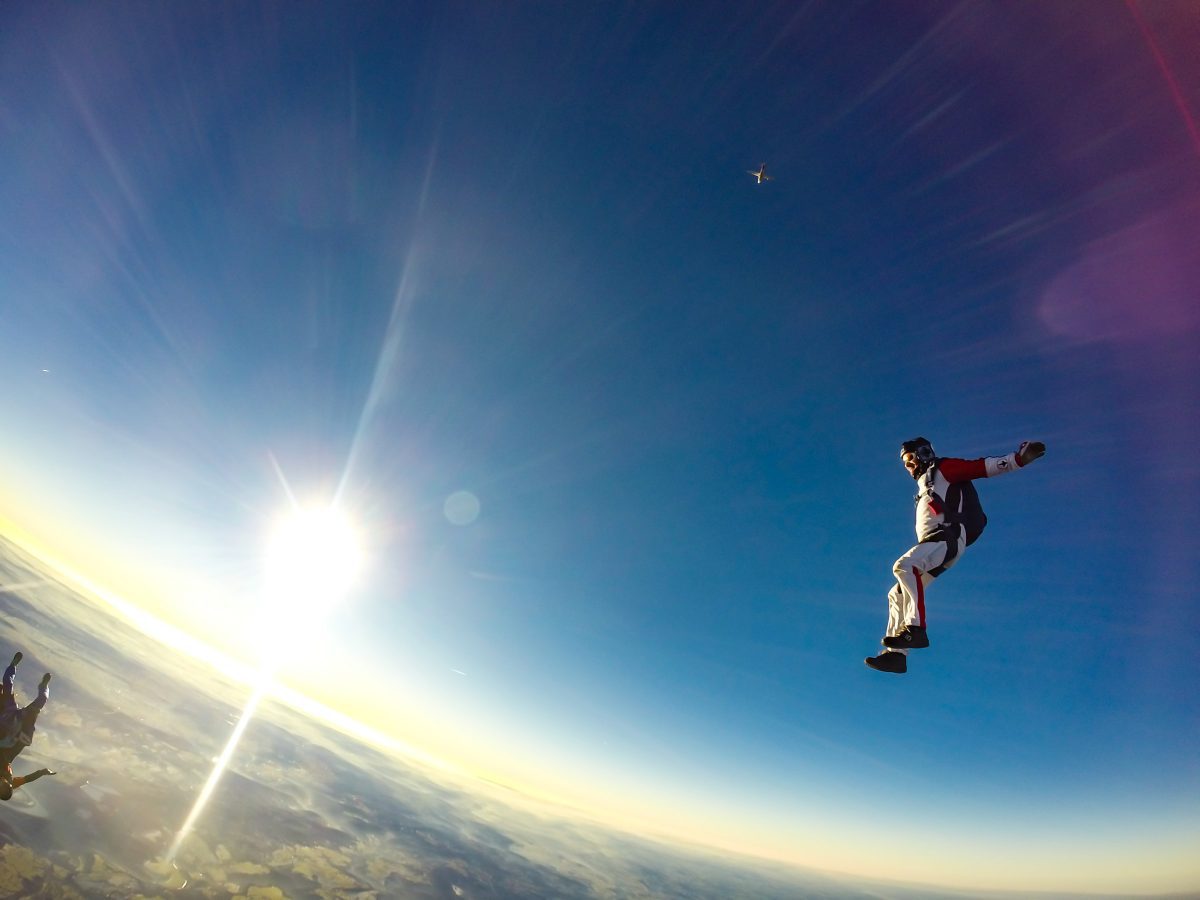 After a stellar two weeks that saw the cryptocurrency hit an ATH of $41,941 on the charts, Bitcoin’s price corrected to fall to the $34,000-level. With Bitcoin valued at $34,606 at the time of writing,  it is worth noting that this market cycle during this bull season has largely been a case of two steps forward, one step back.

What then? Well, what’s critical here is network momentum and the volatility of Bitcoin’s price rally. Consider this – When the former is looked at, it can be observed that the network momentum has been relatively low, when compared to the 2018-level. And yet, the cryptocurrency’s price hit a new ATH on the charts.

The current momentum does not represent a bull market yet, and this is a driving factor behind the narrative of Bitcoin’s ATH above $40,000.

The latest drop is the first, and more can be anticipated since there were two major cycles in 2013 and more than two in 2017. The latest drop in the cryptocurrency’s price may be the last time the price drops below $35,000, especially since while the 24-hour change in price was a drop of 2.33%, the weekly gains were worth 6.35%.

Ergo, following a sizeable move and price discovery at previously undiscovered levels, one can argue that the price drop was anticipated for over three weeks. This may be the reason why most of Crypto-Twitter is calling this a reactive move, rather than a shockwave. 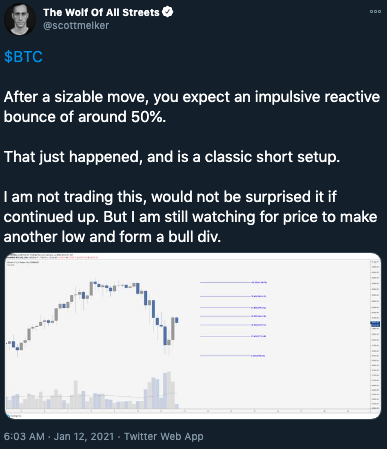 In fact, @ScottMelker on Twitter called the latest price drop a classic short setup. Further, other technical and on-chain analysts are also anticipating further pullbacks before a rally to the next ATH and further price discovery.

Interestingly, while the latest pullback was a sharp one, it helped make a new record in trading activity –

In fact, while this explains the latest price drop, traders are anticipating another one if the Open interest in Bitcoin on derivatives exchanges drops further. 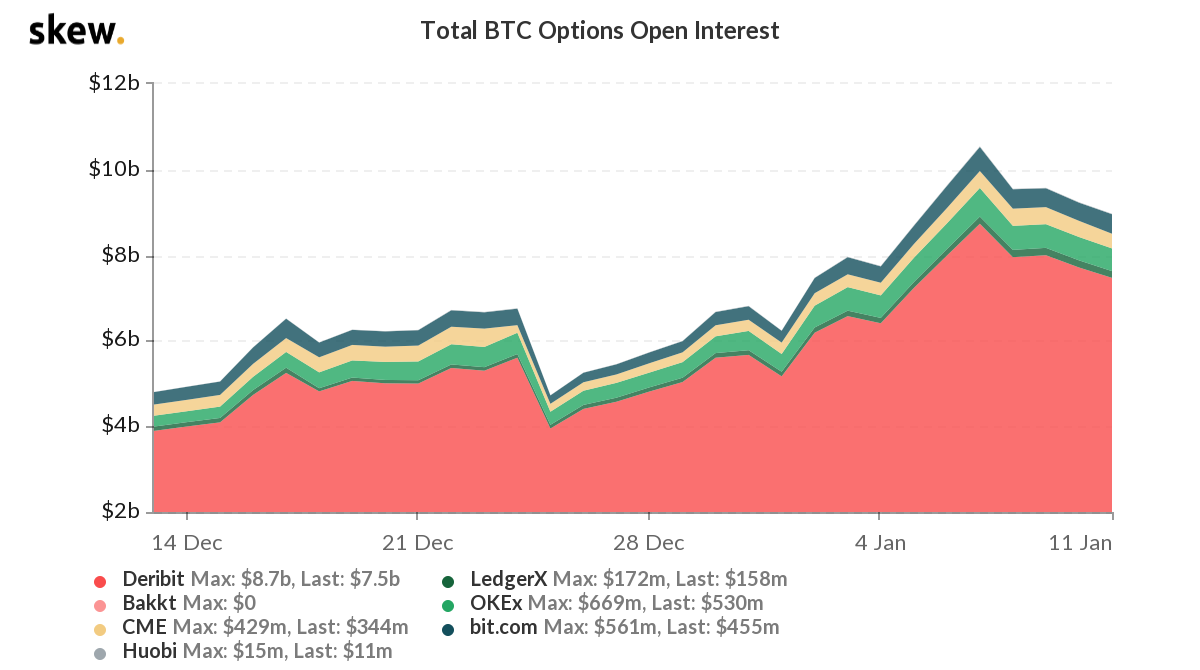 As of press time, there had been a drop from $10 billion to $9 billion, and a greater drop may signal another correction in Bitcoin’s price. Another possibility is when trade volume on both spot and derivatives exchanges hit a low. However, while the former seemed likely, the consistent demand from whales and institutions might suggest that there will be some recovery to the new ATH price level.

Related Topics:Bitcoin Optionsfeatured
Up Next