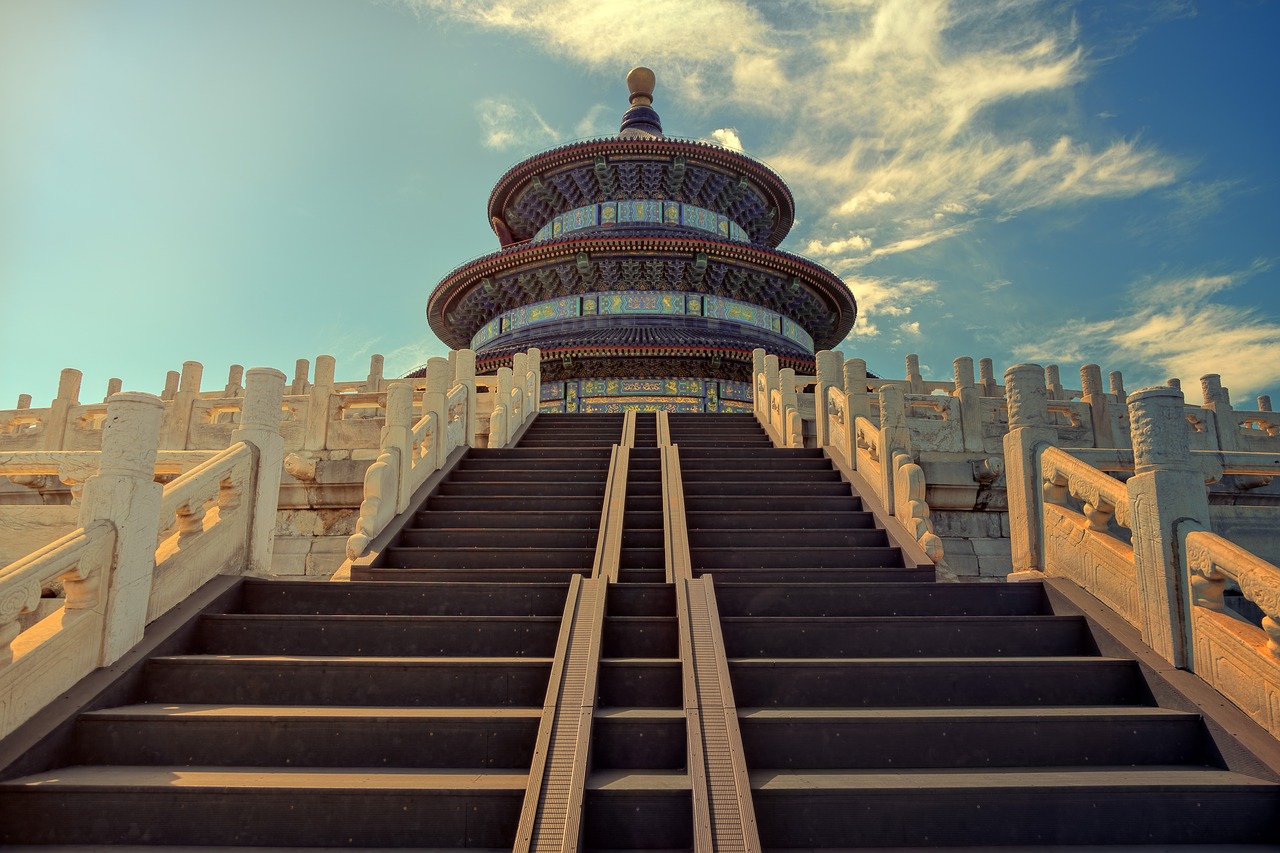 Chinese search provider Baidu had announced a self-developed metaverse last year in December. The year when China took a policy decision to curb all private crypto activities from the country by tagging them ‘illegal.’ However, interestingly, this year China was also the front runner to launch an e-CNY CBDC during the Beijing Olympics. Many commentators fear, the e-CNY will be a centralized version of a digital currency under the PBoC’s surveillance.

Now, as per reports, Shanghai officials are exploring metaverse opportunities that could become an “important platform that contains the intersection between the virtual world and the real world.”

That being said, will China go to a route when its metaverse is, in fact, centralized? Some experts think it might be the case, just like the internet. China’s internet firewall has kept foreign companies like Facebook and Google out of the domestic ecosystem. Instead, local companies rule the roost on all fronts. With metaverse opportunities rising, Mario Stefanidis, vice president of research at Roundhill Investments, told The Wire China that it could the case with Web3 as well.

“It will be much easier for China to oversee the development of a local metaverse rather than allowing users to access the ‘global metaverse’ and spending significant resources censoring and blocking certain experiences.”

Having said that, according to local estimates, 3700 Chinese companies have applied for metaverse and related registrations.

In this regard, Du Zhengping, head of the state-backed China Mobile Communications Association’s metaverse industry committee had told Reuters that,

“Traditional Chinese internet businesses developed first and were then regulated. Industries like the metaverse will be regulated as they are built,”

The South China Morning Post had reported earlier this year that many trademark applications containing the word yuan yuzhou or metaverse were rejected by the National Intellectual Property Administration. Meanwhile, similar applications by Alibaba Group Holding, Tencent Holdings, and ByteDance are pending review.

However, many consider centralization going against the very ethos of Web3. Eloi Gerard, a VR entrepreneur had stated,

“The idea of the metaverse is that one moves between virtual worlds…this goes immediately against the idea of one party, one voice, one vision.”

With that being said, China’s tech giants are looking to dive deep into the space despite the challenges, competing in the trademark race.

The $200m Binance-Forbes deal backfires over ‘conflict of interest’ concerns

With selling pressure on BTC, will MATIC break past $2 in February