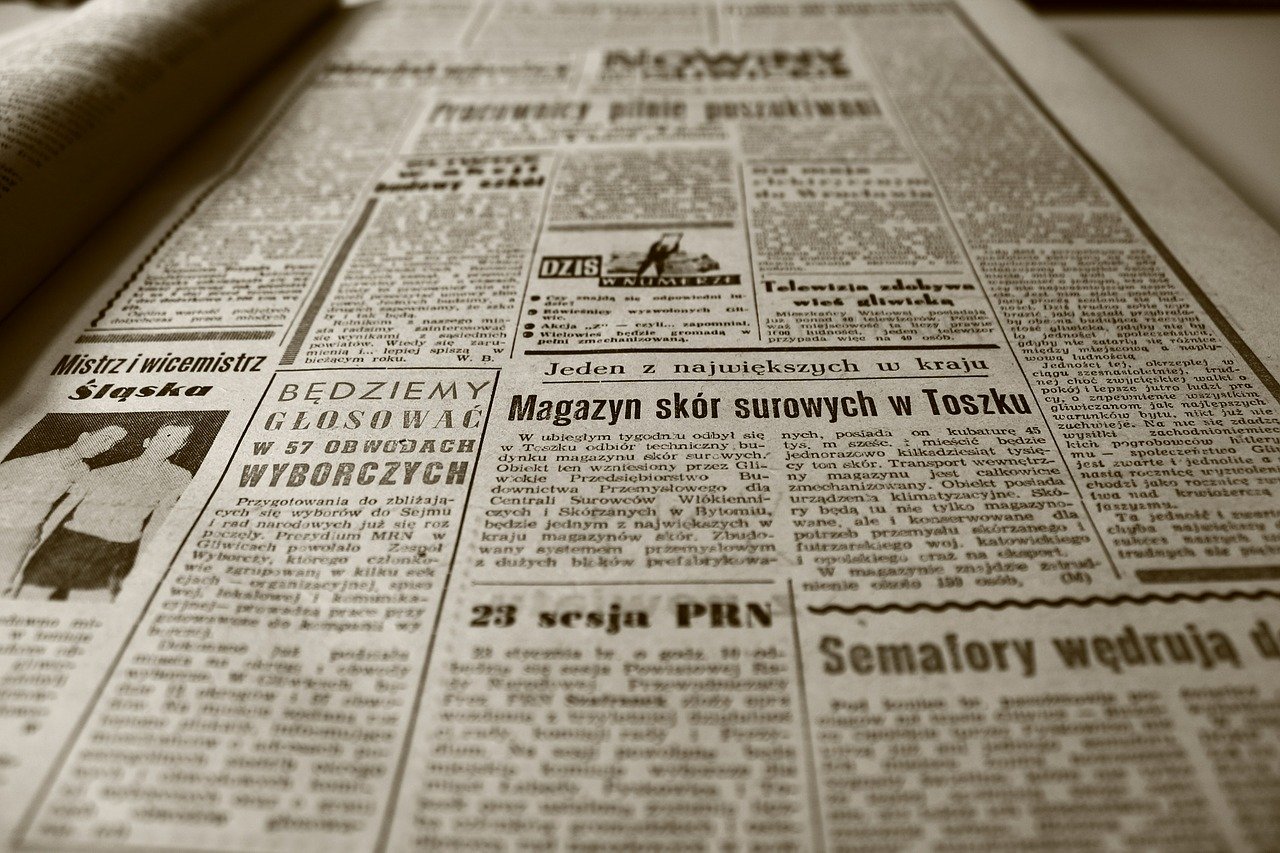 The relationship between the media and cryptocurrencies is fast evolving. Especially since it is one of the main channels through which much of the adoption has been facilitated. In fact, analysts in the past have even noted price hikes to sustained media hype, especially with meme cryptocurrencies like Dogecoin and Shiba Inu, prompting many countries in the past to issue warnings to crypto advertisers.

However, the same has been brought into question once again. Cryptocurrency exchange Binance bought a large chunk of leading financial news outlet Forbes, reportedly in a bid to accelerate blockchain awareness. The $200 million buy-out has irked many, as they questioned the conflict of interest that can arise out of this situation.

Even if no conflict of interest, there may be the appearance of conflict.

This conflict becomes more prominent when a past lawsuit between both parties is considered. In 2020, Binance had sued Forbes for defamation after the century-old business publication had leaked documents that highlighted how the global crypto exchange had previously evaded regulatory oversight. The lawsuit was later dropped in 2021.

Fast forward to today, Binance’s CEO has issued a statement to clear the air about the intentions behind this acquisition. He took to Twitter to claim that ‘Forbes editorial independence is and will always be sacrosanct’ and both the entities will strive to maintain the same. He added that this buyout was aimed instead at helping the publication build its own blockchain infrastructure.

3/ Like many fast-growing, innovative companies, Binance is used to media scrutiny. That’s a necessary reality when you are the leader of a disruptive industry.

In a statement announcing the acquisition, he had made similar remarks stating that media is ‘an essential element to build widespread consumer understanding and education’ of the crypto market and emerging blockchain technologies.

Similarly, Forbes has also claimed that the partnership is aimed at helping the publication ‘maximize its brand’ and allow the existing digital assets team and ‘some other beats’ to grow over time. About the same, Forbes CEO Mike Federle said,

“With Binance’s investment in Forbes, we now have the experience, network, and resources of the world’s leading crypto exchange and one of the world’s most successful blockchain innovators. Forbes, already a resource for people interested in the emerging world of digital assets, can become a true leader in the field with their help.”

Nevertheless, Binance’s investment has made it one of the publication’s top two owners. The exchange is further seeking $400 million in additional capital before it goes public on the NYSE. It is eventually hoping to value the deal at $630 million through a SPAC acquisition.

Binance had previously acquired CoinMarketCap, the leading blockchain analysis, and ranking firm, in 2021. And, now seems to be well on its way to owning the arena of crypto knowledge.

Delta Exchange: 2021 highlights and wins of the exchange